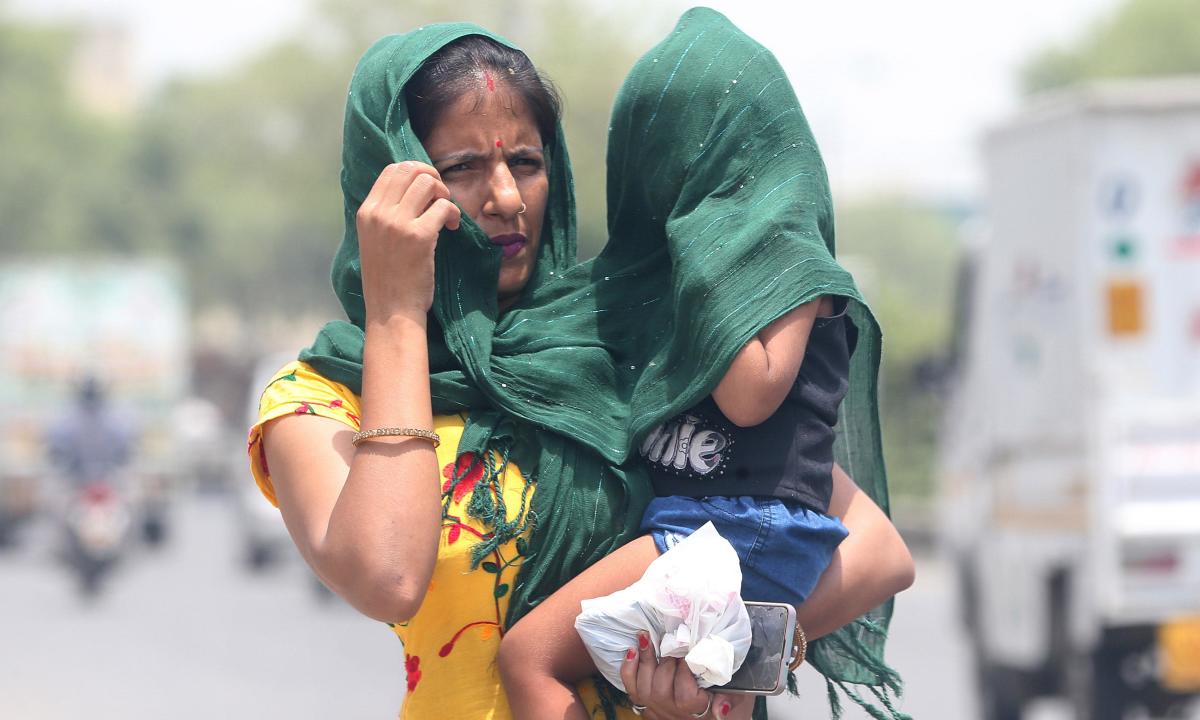 In March, April and May of this year, India and its neighbors were subjected to repeated heat waves that exposed more than a billion people to dangerously hot conditions. India has broken several temperature records. The warmest March in more than a century was recorded across the country, and May hit a new high of over 49C in Delhi.

Record-breaking heat was also recorded elsewhere this year, including the UK, which broke its previous record by a whopping 1.6C and hit more than 40C. Portugal reached 47°C on the 21st of this month, the hottest July day on record, while several places in France recorded new highs.

These heatwaves have reignited debate about how to protect people from rising temperatures—and how high we can withstand them. But the headlines don’t tell the whole story when it comes to the effects of high temperatures on humans, because humidity, which isn’t accounted for in these numbers, plays a big part in how we actually experience heat.

Recent research has found that in some places around the world we may already be approaching, and may actually be approaching, human survivability thresholds of temperature and humidity for short periods of time – a measure known as “wet bulb” temperature will be significantly lower than previously assumed.

What does wet bulb temperature mean?

Wet bulb temperature (WBT) combines dry air temperature (as you would see it on a thermometer) with humidity – essentially it is a measure of human heat stress conditions.

The term comes from how it is measured. When you slide a wet cloth over the bulb of a thermometer, the water evaporating from the cloth cools the thermometer. This lower temperature is the WBT, which cannot exceed the dry bulb temperature. With high humidity in the ambient air, i.e. air that is already more water-saturated, there is less evaporation, so that the WBT is closer to the dry-bulb temperature.

“That [wet-bulb] The temperature reading you get actually changes depending on how humid it is,” says Kristina Dahl, a climate scientist at the Union of Concerned Scientists. “That’s the real purpose, to measure how well we can cool down through sweating.”

Humidity and temperature aren’t the only things that affect a person’s body temperature: Sun exposure and wind speed are other factors. But WBT is especially important as a measure of indoor environments, where heat waves often result in fatalities, says W. Larry Kenney, a physiology professor at Penn State University.

When do wet-bulb temperatures become dangerous?

Concern is often centered on the “threshold” or “critical” WBT for humans, the point at which a healthy human might survive for as little as six hours. This is usually taken as 35 °C, which roughly corresponds to an air temperature of 40 °C with a relative humidity of 75%. (The maximum UK temperature on July 19 was about 25% relative humidity and about 25°C wet bulb temperature.)

Humans normally regulate their internal body temperature by sweating, but above the wet-bulb temperature we can no longer cool down in this way, which means that our body temperature rises steadily. This essentially marks a limit to human resilience to extreme heat — if we can’t escape the conditions, our body core can rise above survivable range and organs can fail.

The often-cited 35C value comes from a theoretical study in 2010. However, a study co-authored by Kenney earlier this year found that the actual threshold our bodies can tolerate could be much lower. “Our data is actual human subject data and shows that the critical wet-bulb temperature is closer to 31.5 °C,” he says.

Bill McGuire, director of the UK’s Benfield UCL Hazard Research Center, says if the new finding is true we’re in “a whole new ballgame” when it comes to extreme heat. “The number of people around the world exposed to potentially deadly combinations of heat and humidity would be far higher than previously thought.”

It is important to note that for many people, heat becomes dangerous well below the WBT threshold.

In the global context, the UK is a relatively low-risk area for wet-bulb extremes – it has rarely reached above 28°C to date. “My personal feeling is that a wet-bulb temperature of 35°C would not be possible in the UK, although 31°C is quite possible later in the century,” says McGuire. “On the other hand, the Met Office certainly didn’t expect 40C [dry temperature] heat in 2022.”

Elsewhere, the risk of breaching the WBT threshold is greater. A 2015 study concluded that extremes in the Arabian Gulf region are likely to reach and exceed 35°C towards the end of the century if greenhouse gas emissions are not curbed, raising questions about human habitability there.

In 2020, research has found that some subtropical coastal locations have already experienced WBTs of 35°C, albeit for just a few hours.

“Previous studies predicted this would happen in a few decades, but this shows it’s happening right now,” said lead author Colin Raymond, a climate scientist at NASA’s Jet Propulsion Laboratory. “The duration of these events will increase and the areas affected by them will increase in direct relation to global warming.”

The study also found that globally, the frequency with which a WBT of 30°C was reached – which is still considered an extreme humidity and heat event – more than doubled between 1979 and 2017. There have been about 1,000 occurrences of a 31°C WBT, and about a dozen above 35°C, in Pakistan, India, Saudi Arabia, Mexico and Australia.

An important question is how temperature increases due to the climate crisis correlate with increases in WBT extremes. A study last year found that maximum WBT in the tropics will increase by 1°C for every 1°C of average warming. That means that limiting global warming to 1.5°C above the pre-industrial era would prevent most of the tropical area – home to 40% of the world’s population – from reaching the 35°C survival limit, the paper said.

Due to the climate crisis, heat waves are intensifying many times faster than any other type of extreme weather. Scientists estimate that this made the heatwave in India and Pakistan 30 times more likely. As another article put it, whether today’s strongest heatwaves could have occurred in a pre-industrial climate is “quickly becoming an obsolete question.”

As heat waves affect people’s lives with increasing frequency, the question of what we can do about them becomes more important. Ultimately, as the world sees the deadly mix of high humidity and high temperatures more often, it could mean that some places are simply becoming too hot to live in, opening up the need for migratory pathways to enable millions of people to move from their homes to escape home territories. 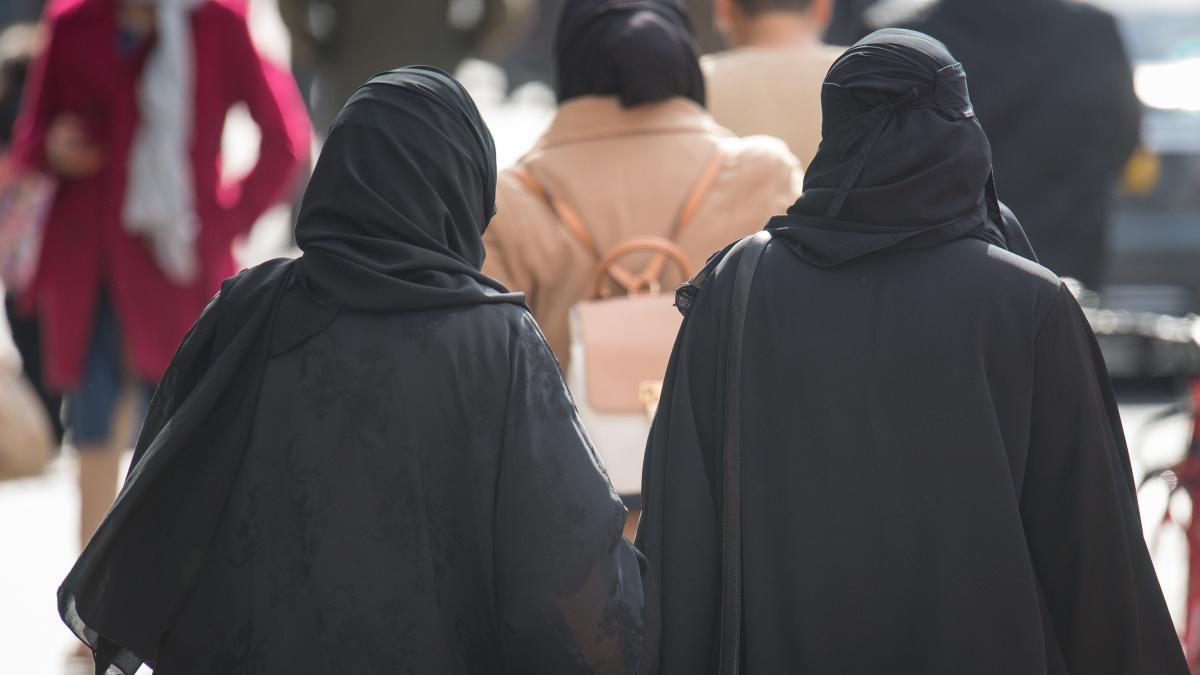 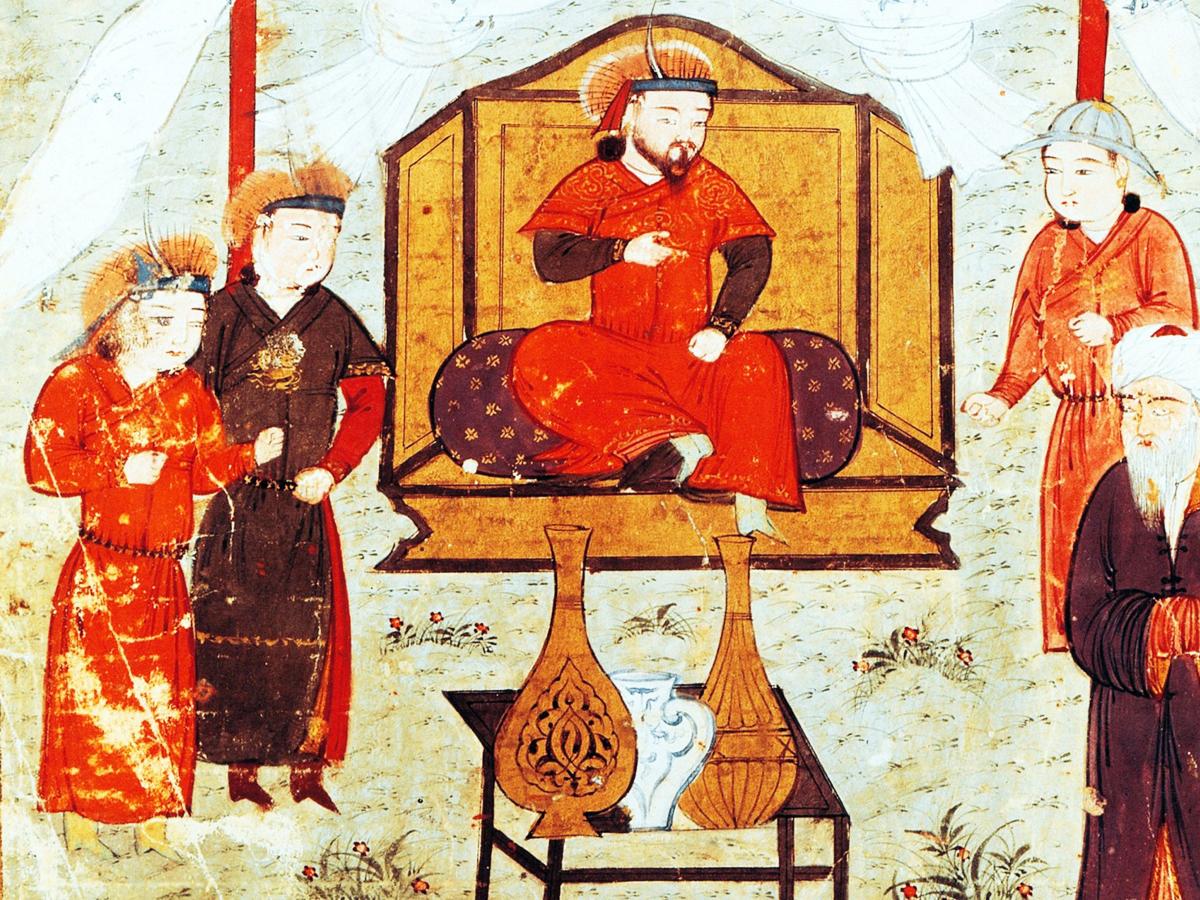