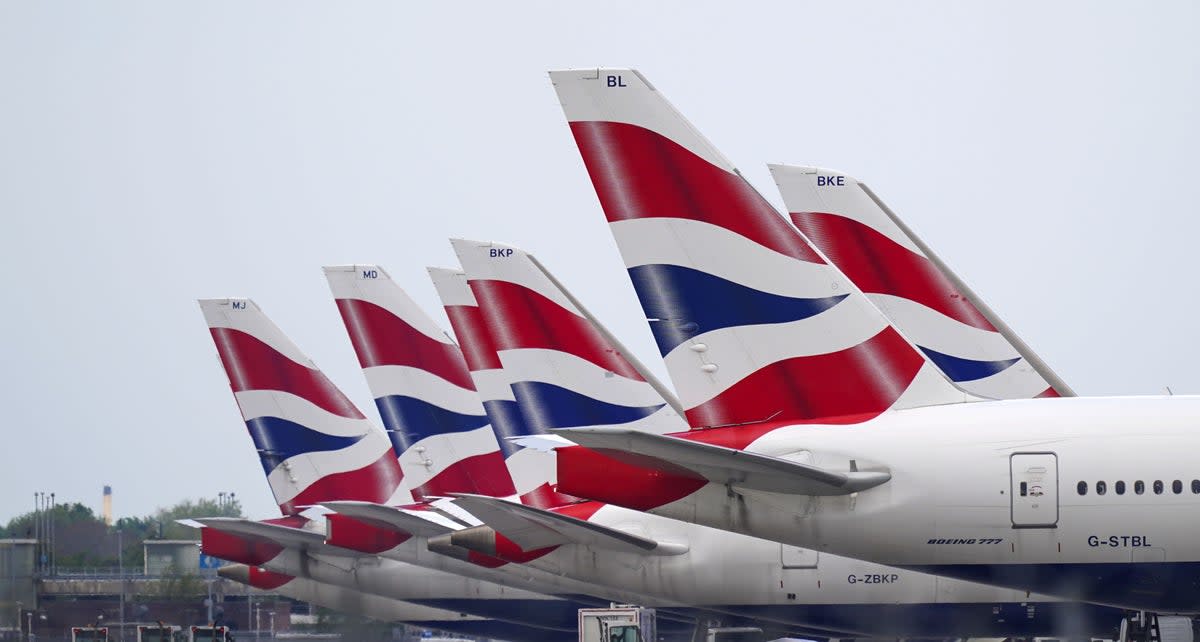 British Airways has extended the suspension of ticket sales on short-haul flights from Heathrow until mid-August as air services resumed in recent weeks.

The airline initially suspended sales to domestic and European destinations until August 8 to maximize flight rebooking options for existing customers, but this suspension has now been extended to August 15.

The first bookable departures from Heathrow to destinations such as Athens, Gibraltar and Naples are on August 16th.

Here’s everything you need to know about BA’s suspension of ticket sales on short-haul flights from Heathrow.

Why has BA stopped selling tickets on short-haul flights from Heathrow?

Last month Heathrow, like Amsterdam’s Schiphol Airport, asked airlines to cap the number of tickets they sell over the summer after capping the number of passengers flying out of the hub at 100,000 a day.

In a statement, BA said: “Following Heathrow’s request to cap new bookings, we have decided to take responsible action and cap available fares on some Heathrow services in order to maximize rebooking options for existing customers given the restrictions imposed us and the ongoing challenges facing the entire aviation industry.”

This decision comes amid struggles airlines and airports across the UK and Europe are facing to cope with the recovery in demand for travel post-lockdown as many are unable to hire enough staff.

Problems with baggage handling systems at Heathrow Airport have also resulted in passengers experiencing major delays in having their baggage returned.

Heathrow’s passenger cap, introduced to limit queues, baggage delays and cancellations, is set to remain in place until September 11.

How will the suspension affect ticket prices?

BA’s suspension of ticket sales seems to have already had an impact on prices.

According to flight comparison website Skyscanner, a direct flight from Heathrow to Barcelona next Saturday cost at least £650 on Tuesday morning, compared with £295 the following weekend.

Flights from Heathrow to Frankfurt are from £553 compared to £248 the following weekend.

The suspension of ticket sales, particularly on late-booking routes such as London Heathrow to Edinburgh, has also resulted in a rise in fares on BA flights from other airports.

On Sunday 7th August the only BA flight available from the English capital to the Scottish capital is an evening flight from London City priced at £426 for a 75 minute flight.

Other airlines, notably easyJet, are benefiting from BA’s suspension as they can pick up more late bookings at high prices.

Flybe is selling its Heathrow-Belfast City flights on August 3 for £300 each way, with just one small carry-on bag weighing 7kg included in the fare – compared to BA’s carry-on baggage allowance of 46kg.

How are other airlines reacting to Heathrow’s passenger cap?

Last month, Emirates rejected orders from Heathrow to cancel flights to comply with the cap and accused the airport of blatant disregard for consumers by trying to force it to refuse seats to tens of thousands of travellers.

Virgin Atlantic also criticized the airport’s actions, claiming it was responsible for failures that contributed to the chaos.

A Heathrow spokesman said it would be disappointing if an airline wanted to put profit ahead of safe and reliable passenger travel.

A joint letter has been issued by the Competition and Markets Authority and the Civil Aviation Authority to airlines, expressing concern that consumers could be seriously harmed if airlines fail to meet their obligations.

The letter states: “We are concerned that some airlines may not be doing everything possible to avoid engaging in one or more harmful practices.”

These include selling more tickets for flights “than they can reasonably expect to deliver”, not always “full fulfillment of commitments”, offering flights on alternative airlines to passengers affected by cancellations, and failing to give consumers “sufficient clarity.” and to inform in advance of their rights”. 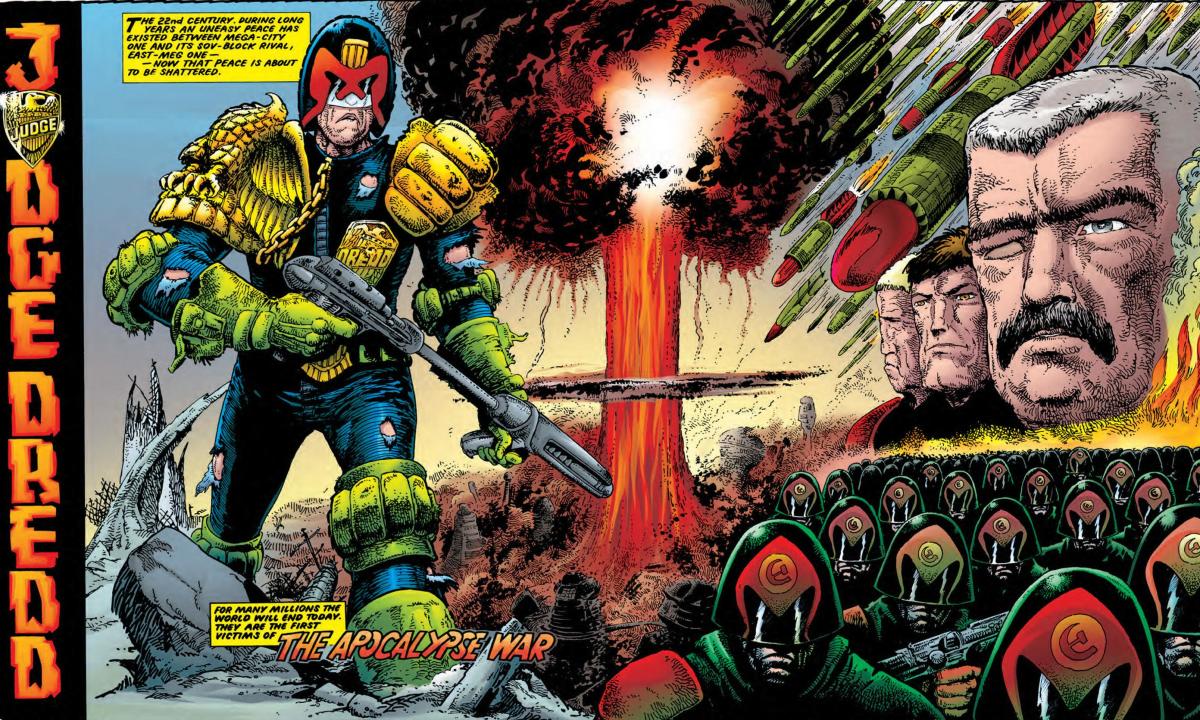 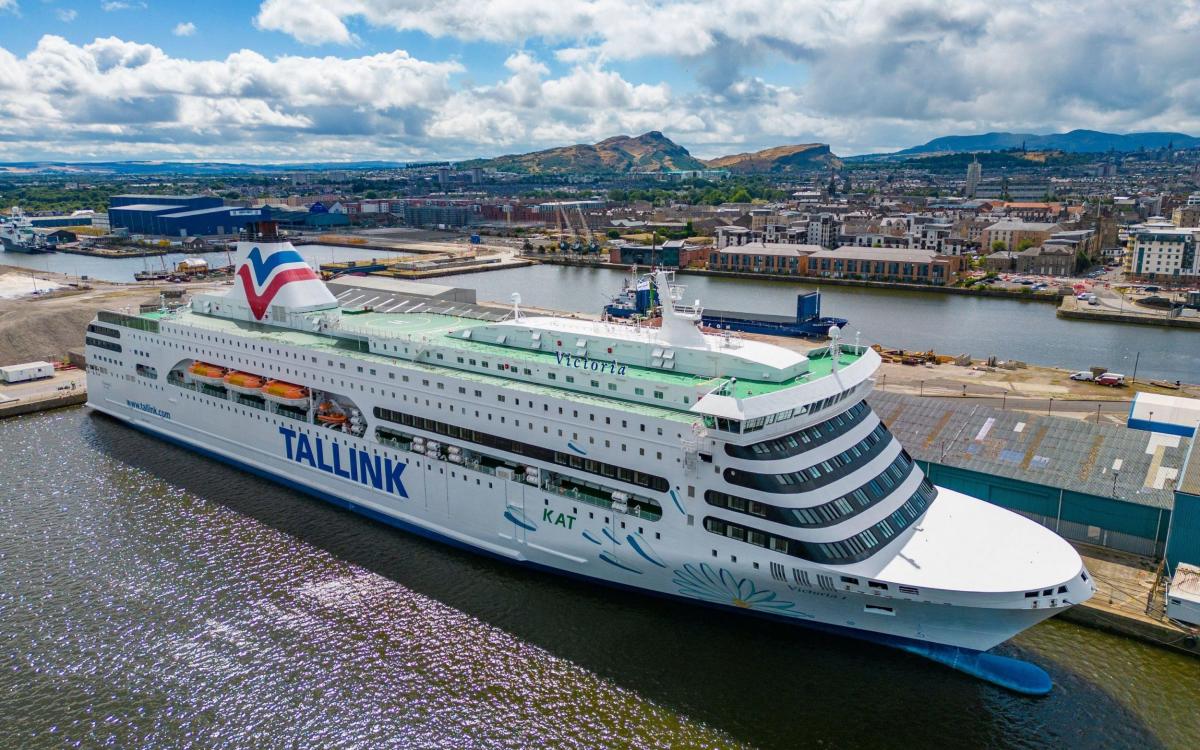 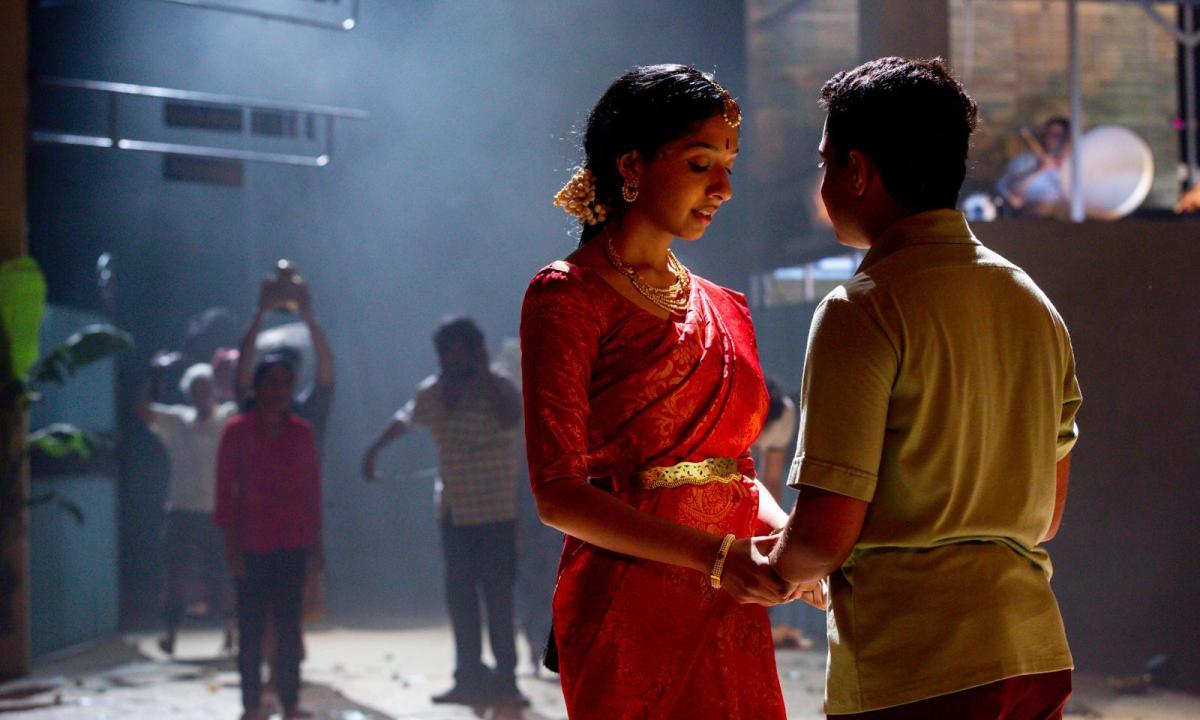 the radical hit about a Sri Lankan family’s journey