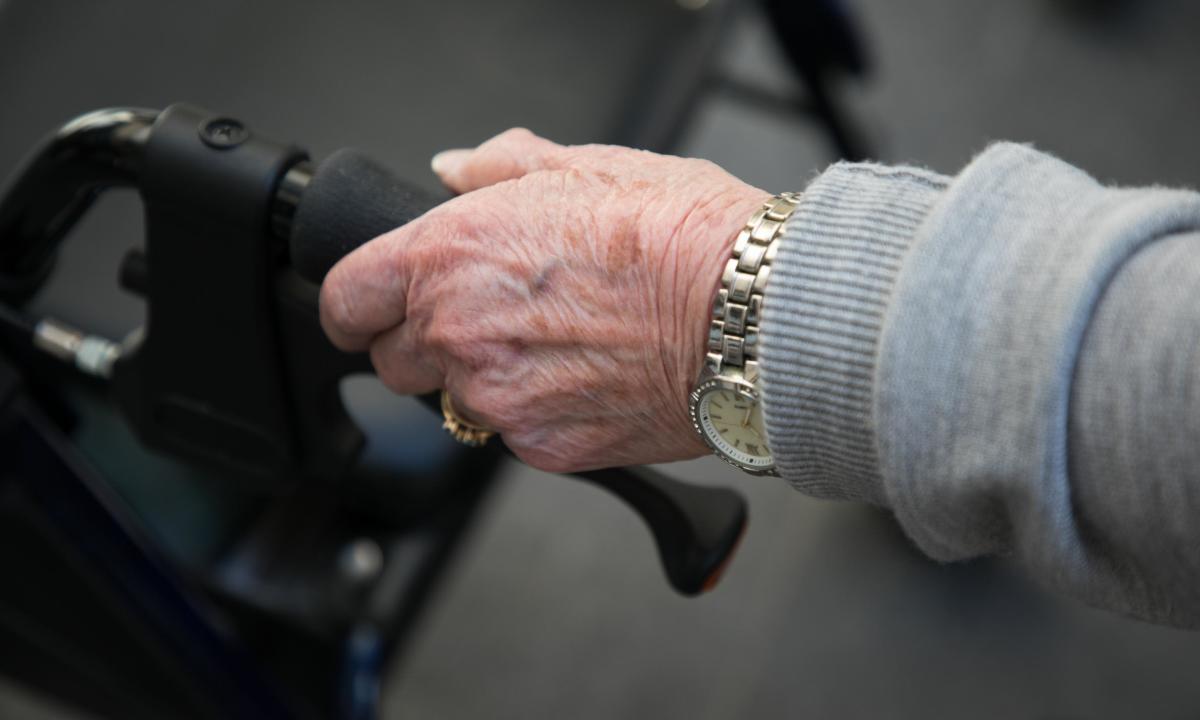 Martin Bowles, the chief executive of Calvary Health Care, says chronic staff shortages in the sector will it hard to meet the round-the-clock requirement and remote nurses should be considered.

The call comes after a bill legislating 14 aged care royal commission recommendations, including new funding, a staff code of conduct, and an independent pricing authority, became the first bill to pass the parliament under the new government on Tuesday.

A separate bill to legislate Labor’s election promises on aged care, including the 24/7 nurse mandate, which was introduced into the House of Representatives last week. The aged care minister, Anika Wells, said health department modeling found 869 more nurses were needed to fulfill that requirement, but others say the necessary number could be much higher.

Bowles, a former secretary of the department of health, said the workforce shortage was just one element of Australia’s struggling health system, and called for a shake-up of the funding model to avoid the worsening crisis in the fallout from the pandemic.

He said Calvary Health Care, which operates 14 hospitals and 72 aged care homes employing more than 18,000 staff, was keeping a close eye on the “practical implementation” of the new aged care legislation.

It will require a nurse to be available 24 hours a day, seven days a week, with a minimum of 40 minutes with a nurse each day for every resident from October next year.

Bowles said he was not confident the workforce would be available, echoing calls from other providers about the need for the government to consider exemptions, particularly in rural and remote areas.

“We still have to do a lot of work on that,” Bowles told Guardian Australia.

“There will not be enough nurses in this country at that rate, I would suggest, given all the other problems and and shortages around the country, so we will have to look at how we make this up.

“I actually think there is a real option here for a virtual care option, for virtual care nurses, so people who can be on call all of the time, if we’re not going to have enough nurses.”

Bowles is the former secretary of the health department and resigned from the Australian public service in 2017.

He said there was a need for the government to embrace IT-assisted healthcare measures to improve the functioning of the system, along with a deeper conversation about the need for reform.

On Tuesday, Wells flagged exemptions may be granted for regional facilities after a Senate inquiry into the bill.

The Aged & Community Care Providers Association has called for exemptions from the 24/7 requirement for some facilities in rural and regional areas, citing concerns about their ability to attract staff.

Wells said the government was banking on a combination of pay rises, additional Tafe and university training places, and migration changes to attract more workers to the sector and address what they called “drastic” workforce shortages.

The federal government will write to the Fair Work Commission next week supporting a wage increase for aged care workers.

Unions want a 25% pay rise, but while the ministers haven’t backed that explicit number, Wells said the government was committed to paying for any pay boost.

“There are people leaving the sector and we need to bring them back,” Wells said.

She said some providers had conveyed their worries about meeting the 24/7 nursing requirement, and committed to those concerns being ventilated through a Senate committee process.

“People are concerned about regional and remote Australia,” she said.

Introducing the bill last week, Wells said there would be “a mechanism for exemptions or conditions to be specified in subordinate legislation”, with the final details to come after consultation with unions, providers, advocates and residents.

Wells said she was confident the sector will be ready for the new measures from 1 July next year, and that any exemptions would be limited to “thin markets”.

She also claimed that about 80% of aged care homes were already meeting the requirement for a nurse to be available at all hours, so the focus was on building up the capacity of the remaining 20%. 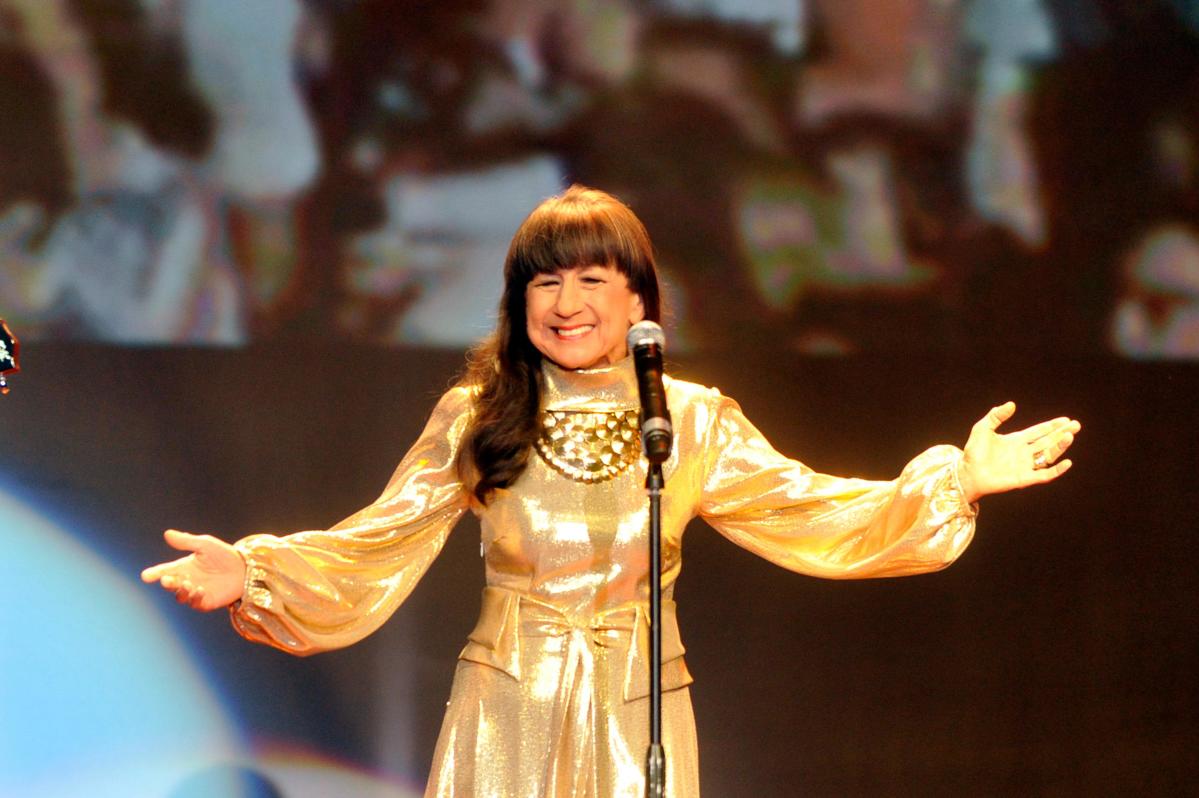 Judith Durham, Australian singer and lead singer of The Seekers, has died aged 79 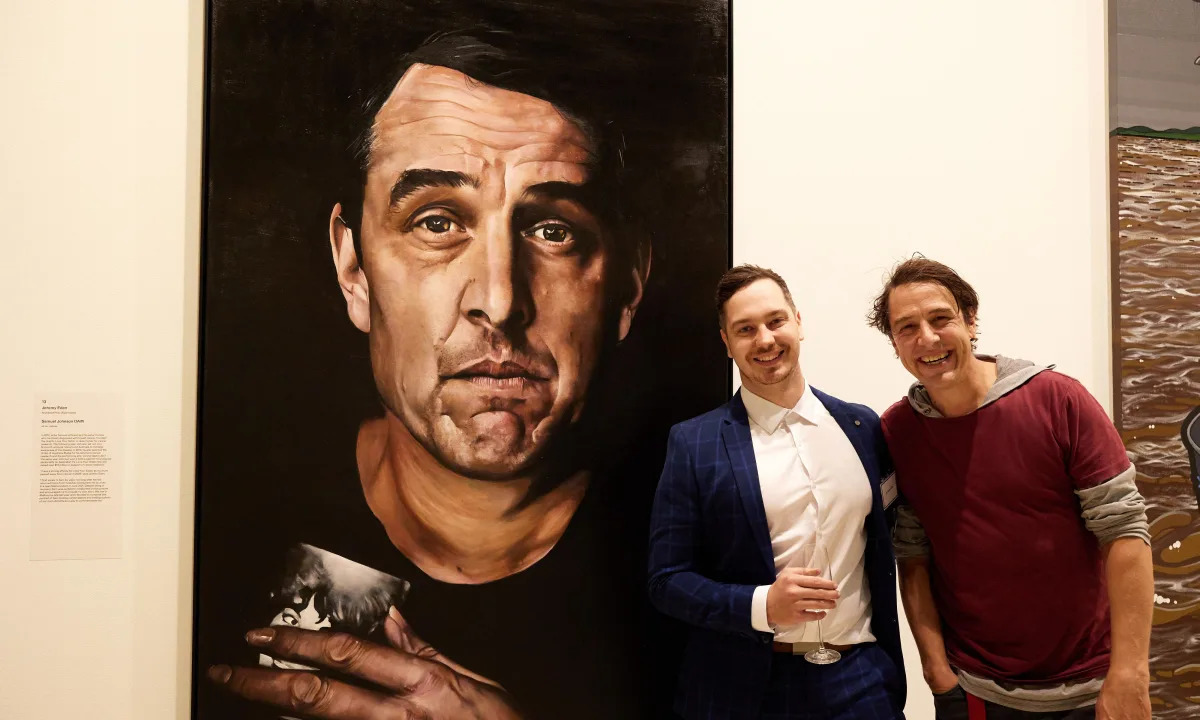