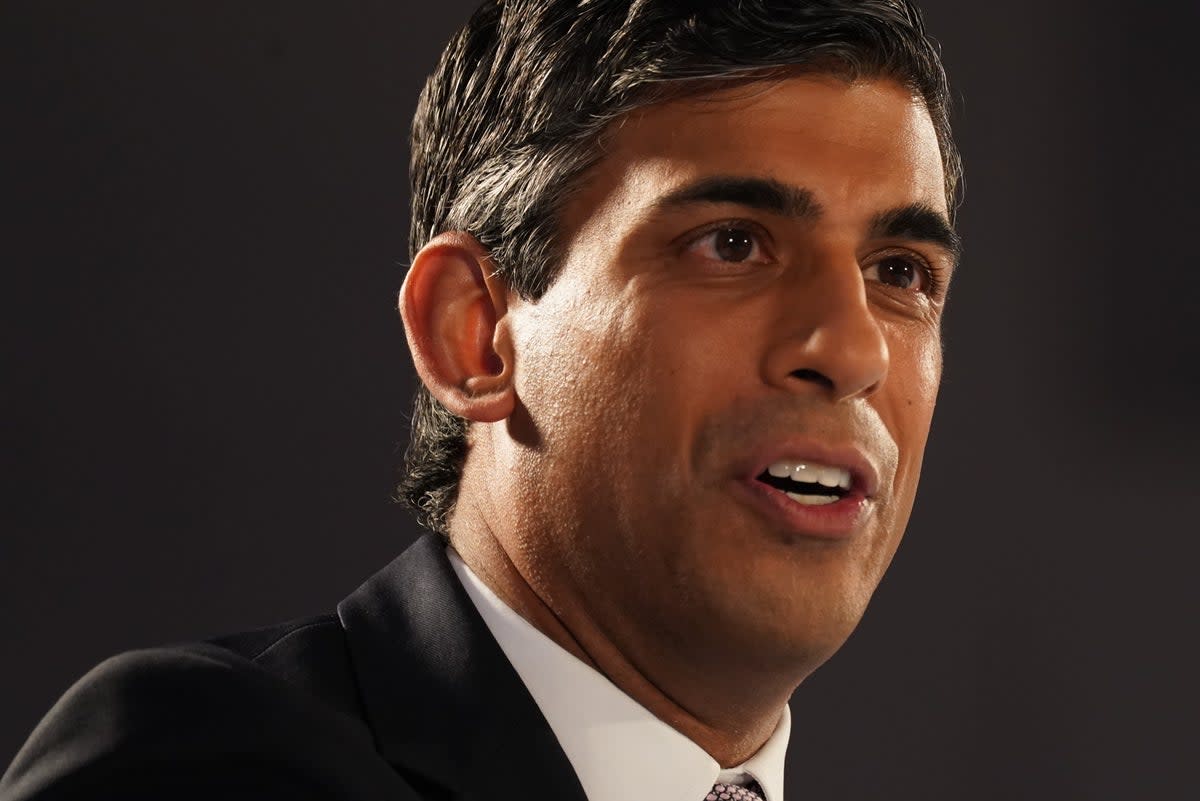 Conservatives could “bid farewell” to hopes of winning the next general election if they don’t get inflation under control, Rishi Sunak warned.

Mr Sunak was speaking at a Tory leadership contest in Eastbourne, a day after Bank of England forecast inflation is set to peak at 13.3 per cent and the cost of living crisis is set to stretch into the expected 2024 election year.

The former Chancellor has repeatedly warned that his rival Liz Truss’ plan for immediate tax cuts of at least £30billion will fuel inflation and risk prolonging the crisis.

He told conservative activists on Friday the most important thing was not to “add fuel to the fire and make the situation worse”.

“The first thing we need to do to make sure we can win this election is to get over this inflation problem by then,” Mr Sunak said. “So I’m particularly concerned about policies that risk making it worse and lasting longer.

“Because this is a problem that does not only affect this winter. It’s also a problem for next winter and beyond because, as the Bank of England said, they are concerned about embedded inflation.

“Then there is no hope that we will win the next election. Absolutely none. Right? As simple as that.

“We all heard what they said yesterday, you all saw the numbers.

“And if we don’t get a handle on this thing and get a handle on it quickly, then we can say goodbye to winning the next election. So the first thing that can enable us to win is to get out of inflation and get out of it fast and not make things worse.”

Mr Sunak said overcoming inflation is “the most important issue our country is facing at the moment”.

He added: “The warning lights in our economy are flashing red. And the root cause of that is inflation. And yes, it is primarily driven by international causes, but not exclusively, and is becoming increasingly national.

“So the first thing we have to do if we’re going to get a handle on this is not to make the situation worse and to add fuel to the fire and repeat the mistakes of the past.

“And as you heard the other day from Nigel Lawson – Margaret Thatcher’s Chancellor – I believe that pumping £40bn or £50bn of borrowed money into an economy that is already spiraling into inflation is hugely risky.

“It’s a big risk with your savings, your pensions and your mortgage rates, and it’s not a risk I’m willing to take.”

Separately, Tory leadership contender Liz Truss vowed to take action against “militant activists” after her speech to the same hustings was interrupted by heckling.

Five environmental protesters joined a Green New Deal Rising act at the event and one by one they rose from the audience to loudly tell the incoming prime minister: “Liz Truss, your shame is on you.”

A live stream of the hustings on the Conservative Party website was briefly interrupted as protesters were removed from the hall.

When the audience shouted “Get out! Get out!” the foreign minister interrupted her speech and said: “I think we have some intruders and I will wait until they are driven out.”

Resuming her speech, Ms Truss earned applause from Tory activists by announcing that as Prime Minister she would “never, ever allow our democracy to be disrupted by unfair protests”. 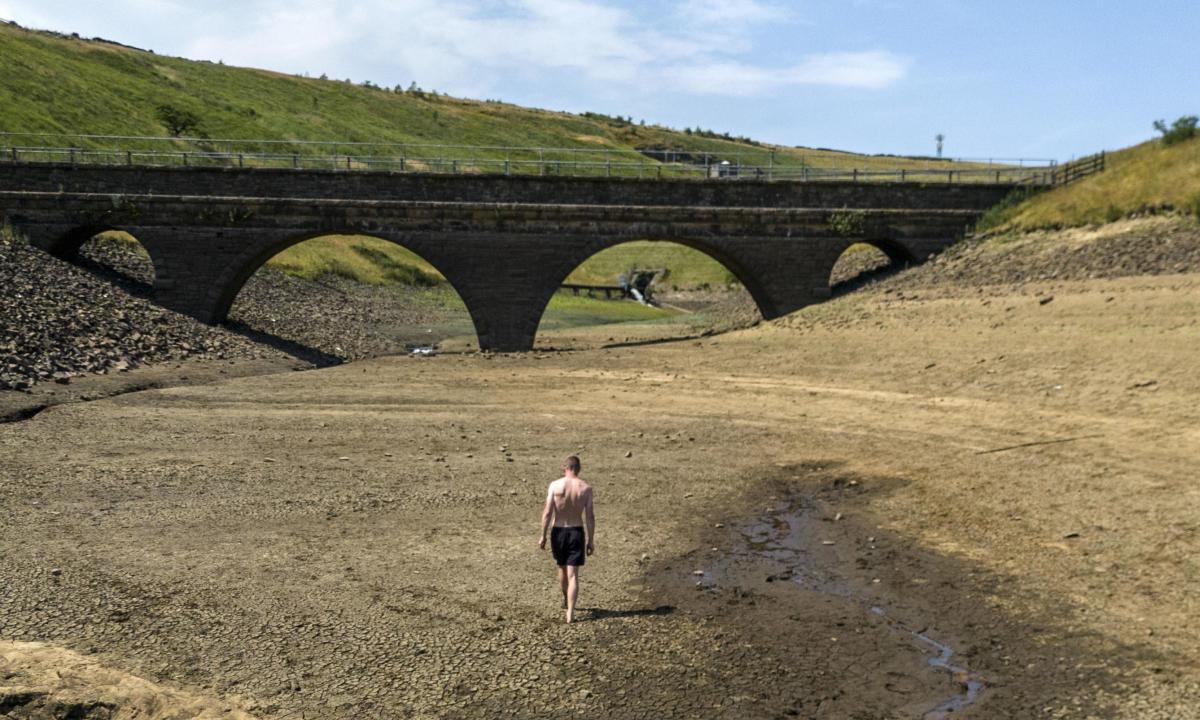 Britain’s water crisis should be blamed on privatisation 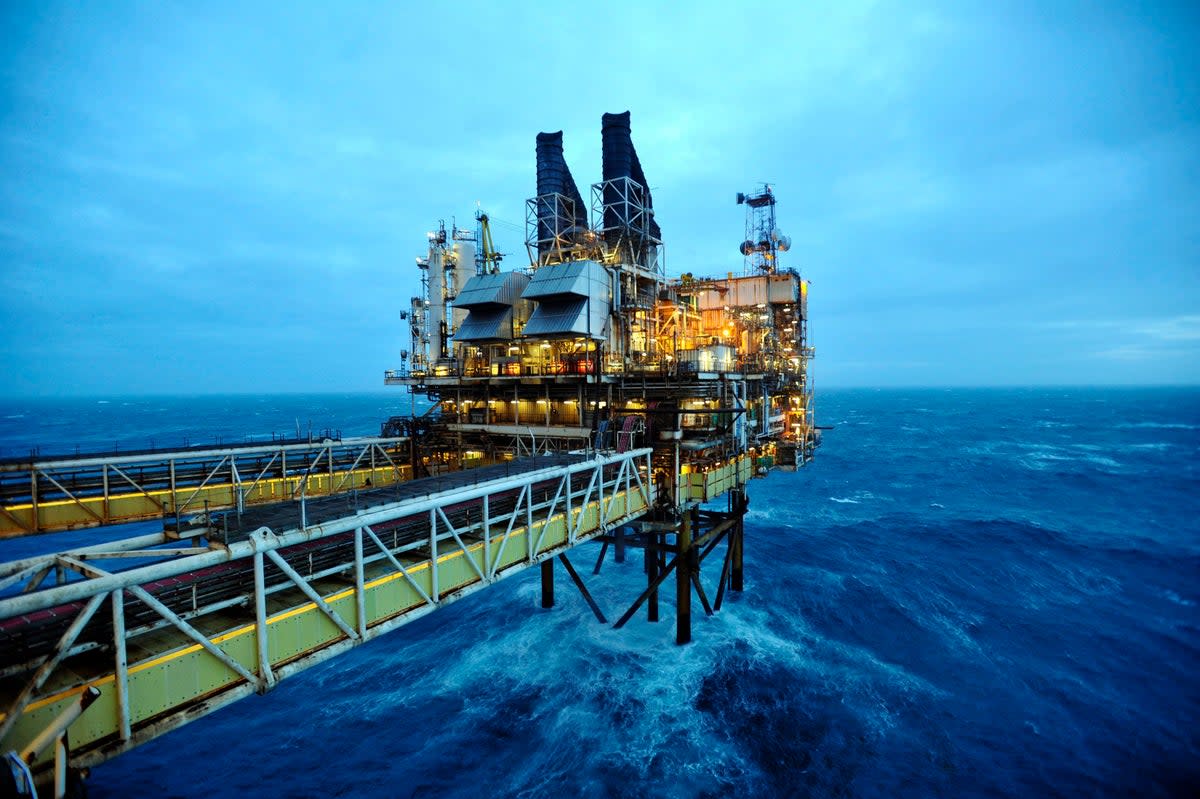 The proposed oil field will have the lowest possible carbon footprint, the developer promises 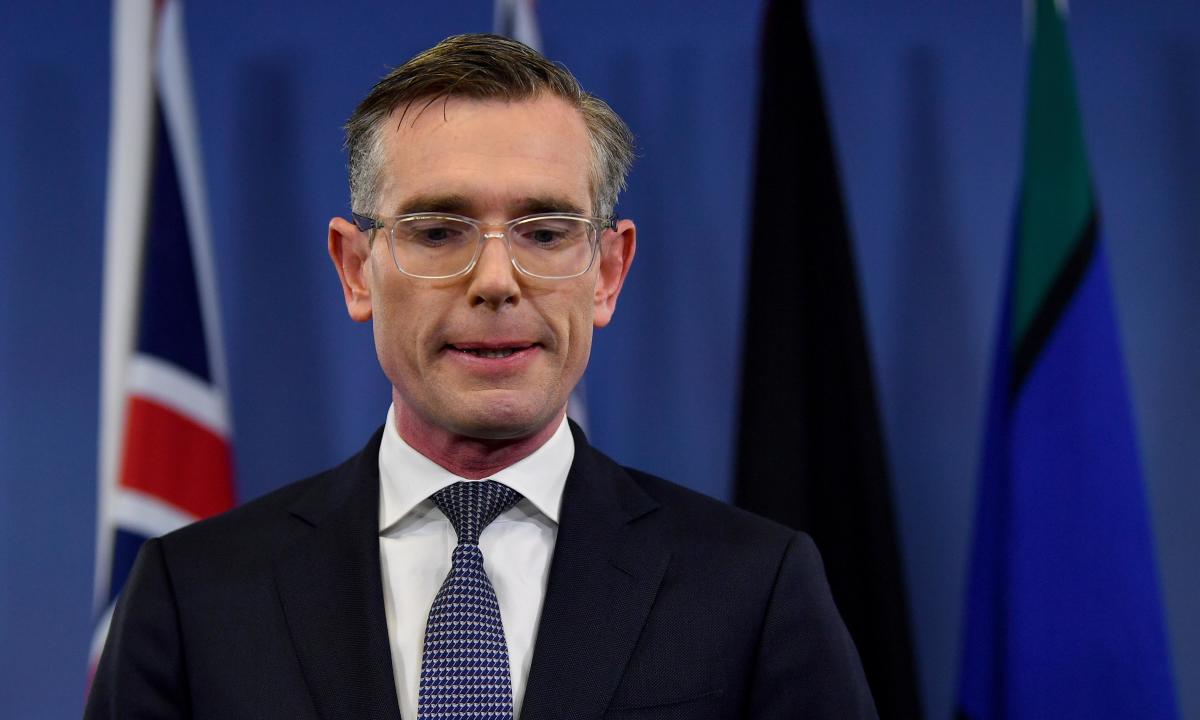