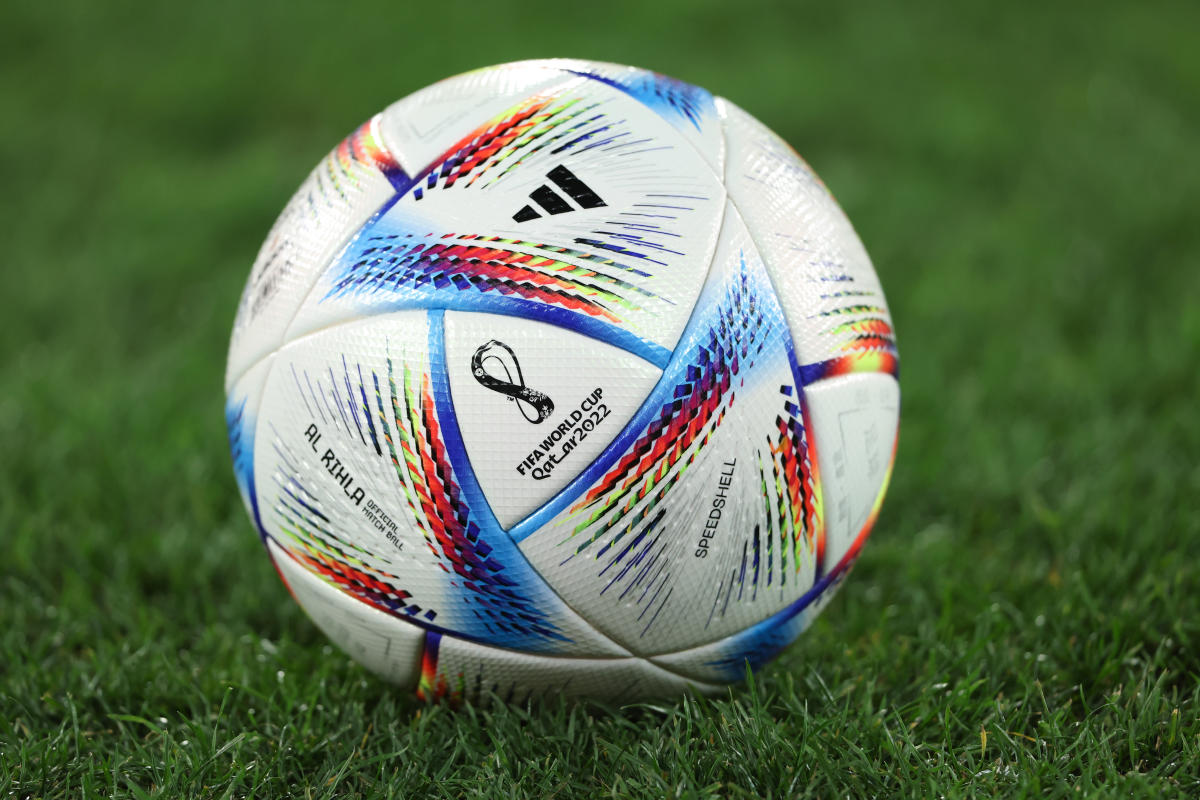 The World Cup in Qatar is approaching, in three and a half months the opening game will be kicked off on November 21st. What is known about the controversial tournament so far.

A football World Cup will be held for the 22nd time. But a lot is different this time than usual. On the one hand there is the period of time: the tournament has never been played in winter before. On the other hand, there is the continuing criticism of the host country Qatar, which is repeatedly accused of human rights violations.

Rarely has the anticipation for a World Cup been as mixed as this year. Because instead of a summer fairy tale, there can only be a winter dream. Public viewing with mulled wine at the Christmas market still seems very strange to many European football fans. Nevertheless, one thing is clear: the World Cup, which FIFA awarded to the emirate in 2010, will take place. Here is all the info.

The opening game will be played between Senegal and the Netherlands on November 21 at 1 p.m. Central European Time (CET). This is also unusual, as the host country usually opens the tournament. However, since the game between Qatar and Ecuador was supposed to be played at a time suitable for television in Latin America, it was postponed and is now only the third game of the opening day. The DFB-Elf will only start the tournament on Wednesday, November 23rd. The German team’s first game will be against Japan from 2 p.m. (CET). The knockout rounds will be played from December 3rd. The semi-finals are on December 13 and 14 at 8 p.m. (CET). The final will be played on Sunday 18 December at 4pm (CET) at the Lusail Iconic Stadium north of Doha.

The costly new construction of the infrastructure was one of the criticisms of the World Cup in Qatar in the run-up. The Frankfurt office Albert Speer & Partner was commissioned with the planning. Five stadiums were completely rebuilt, three existing ones were modernized and expanded. The new stadiums were built in a modular design. This should make it possible after the World Cup to adapt them to the needs in Qatar or even to completely dismantle them again. Because of the great heat in the desert state & all venues are tempered. The largest of the eight stadiums is the Finals venue in Lusail. The new building has space for 86,250 spectators.

This is followed by the newly built al-Bayt Stadium in the coastal town of al-Khour with 60,000 seats. Its design is based on the traditional tents of the Qatari nomads, which also gave it its name.

A total of nine World Cup games will be played there, including the opening game. The DFB-Elf also have two of their group games there, the opener against Japan will take place in the expanded Khalifa International Stadium in Rayyan west of Doha. Just like in the other five stadiums, 40,000 fans can fit in there.

After there were considerations of increasing the field of participants to 48, the 2022 World Cup will again be contested with 32 teams. Australia and Costa Rica recently qualified in the playoffs, so the groups are complete. The teams are divided into the following eight groups of four.

With Australia, Denmark and Tunisia in Group D, world champions France have supposedly caught easier opponents. The German group E has at least one real top-class player in Spain, and Japan and Costa Rica are probably unpleasant opponents as well. National coach Hansi Flick reacted calmly to the resolution: “I was happy with that. Brazil is one of the strongest teams, France is a group ahead of us. Everything is the way it is. We are satisfied and happy to accept it. It is to us, to us top called,” he said in the PK after the groups were announced on April 2. It will also be exciting to see how the hosts fare. After all, Qatar, which has so far been relatively unknown on the football stage, won the Asian Championship in 2019.

As with the European Championship, FIFA has adjusted some rules. The squad size was increased from 23 to 26 players. However, only 23 players may be registered on the day of the game. The number of substitutions has also been adjusted. In Qatar, the coach is now also allowed to make five changes. According to FIFA, the extension of the playing time to 100 minutes, which was hotly debated for a short time, WILL probably not happen in Qatar. The players don’t have much time to regenerate, because because of the winter season, FIFA has set the start of the break for the World Cup on November 14, a week before the start of the tournament.

The VAR is set to receive additional support in Qatar. With the supposedly semi-automatic offside technology, the video referees should be able to make decisions faster and more reliably. The system WILL be used in all 64 World Cup matches and will notify referees on the field of an offside within seconds. The camera-supported system has already been successfully tested at the Club World Cup and the Arab Cup. The game ball is provided with a chip to be able to exactly determine the moment when it is played. As before, there is a ban after the second yellow card. However, the tickets from previous games will be canceled before the semi-finals so that a player does not miss the final with a yellow card like Michael Ballack did in 2002.

It will also be a different experience for football fans who actually make their way towards Qatar from all over the world. Because if you make it to Doha, you have to be prepared for special circumstances. There are increasing signs that there might not be enough sleeping places for all visitors in the emirate. They may have to switch to campsites or even neighboring states. It has long been known that fans will be staying on boats off the coast, although this could have the advantage of international waters. The ruling family has made it clear that alcohol will be served in public spaces on land, even if FIFA is still struggling to find a compromise. It is also better to avoid other drugs. If you are caught with weed, for example, you could face up to 20 years in prison.

The strict legal situation regarding intimacies is also special. Media around the world wrote about the “World Cup without one-night stands”. Because extramarital sex is forbidden in the emirate and can be punished with imprisonment. The same applies to same-sex relationships. Homosexual acts are punishable by up to seven years in prison, even whipping is theoretically allowed. Whether, for example, players and fans should be prevented from showing rainbow symbols in the stadium is a hotly debated point of criticism.

It was not only the period of the World Cup that caused criticism in the run-up or the award to a country without any significant football tradition or league operations. There were also human rights issues that kept coming up. Accidents and abuse of the workers are said to have repeatedly occurred, especially during the construction of the stadiums and the associated infrastructure. Amnesty International even calls the tournament a “World Cup of shame”. At the latest when the British Guardian carried out investigative research in early 2021 that up to 6,500 mainly migrant workers from India, Pakistan, Nepal or Bangladesh had died in the run-up to the World Cup, global outrage was great. Not so big, however, to withdraw the tournament award.

Various football associations were critical, such as in Norway, where players and associations had already called for a World Cup boycott in 2021. But the protest died away and the Scandinavians are not qualified for the World Cup anyway. Individual protest gestures, such as those presented by the DFB team, seem half-baked to pacify critics and fans. The financial ties between the emirate and the world of football are now strong. The calculation of being able to buy a place in the international community through massive sports sponsorship seems to be working.

The state airline Qatar Airways is not only a shirt sponsor for PSG, it is also an official partner of FIFA. Since 2016, FC Bayern has also received millions from Qatar Airways every year, which is sometimes met with great opposition from the fan scene. You can still get your fingers burned if you have close ties to the emirate. Ex-DFB President Theo Zwanziger is only expecting his honorary presidency of the Rhineland Football Association in July because of a million-dollar donation from Qatar. 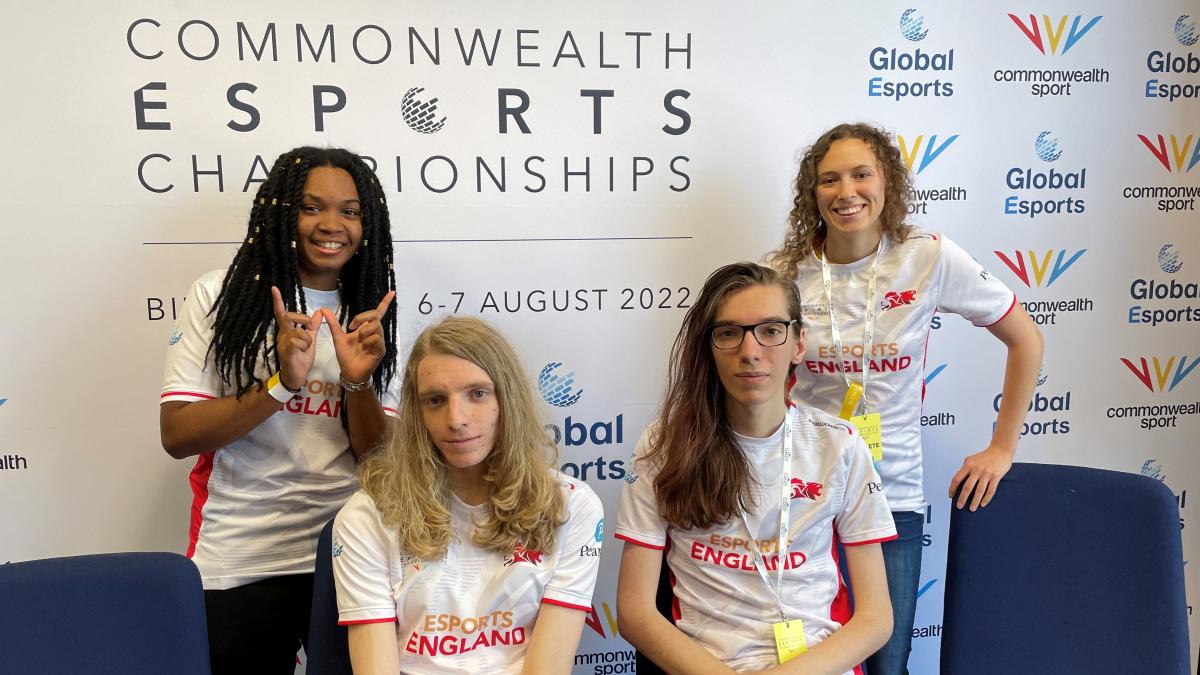 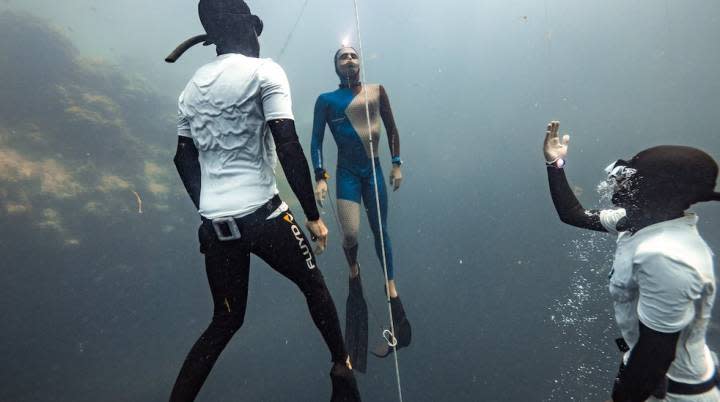 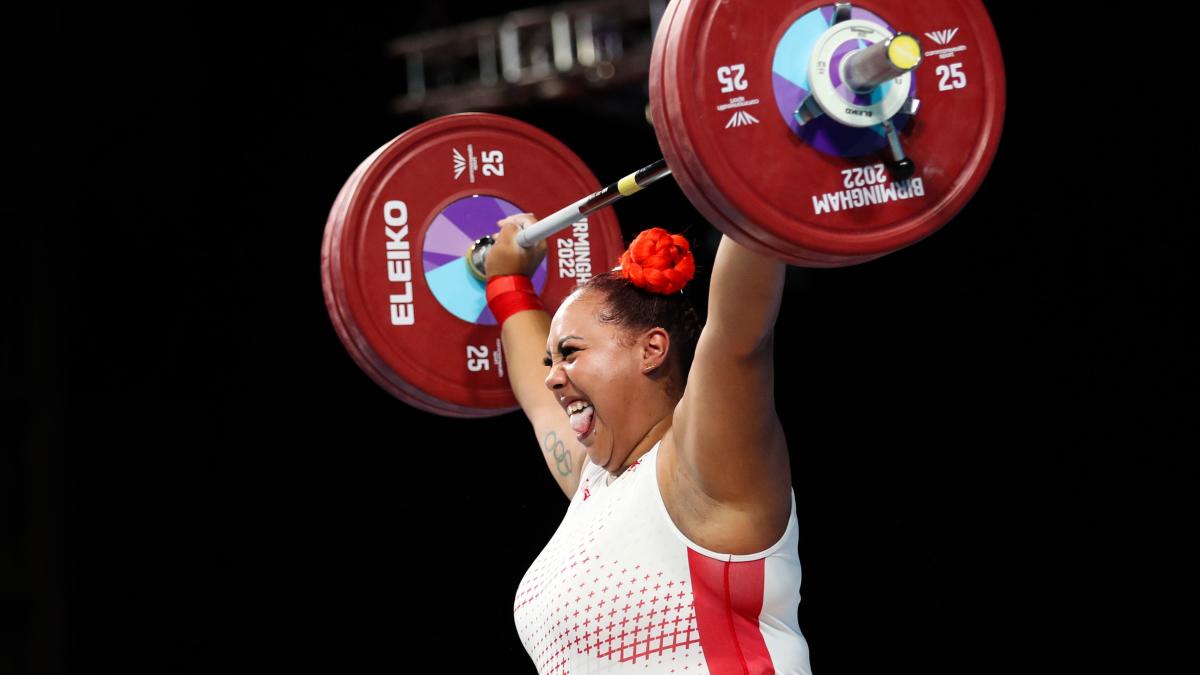