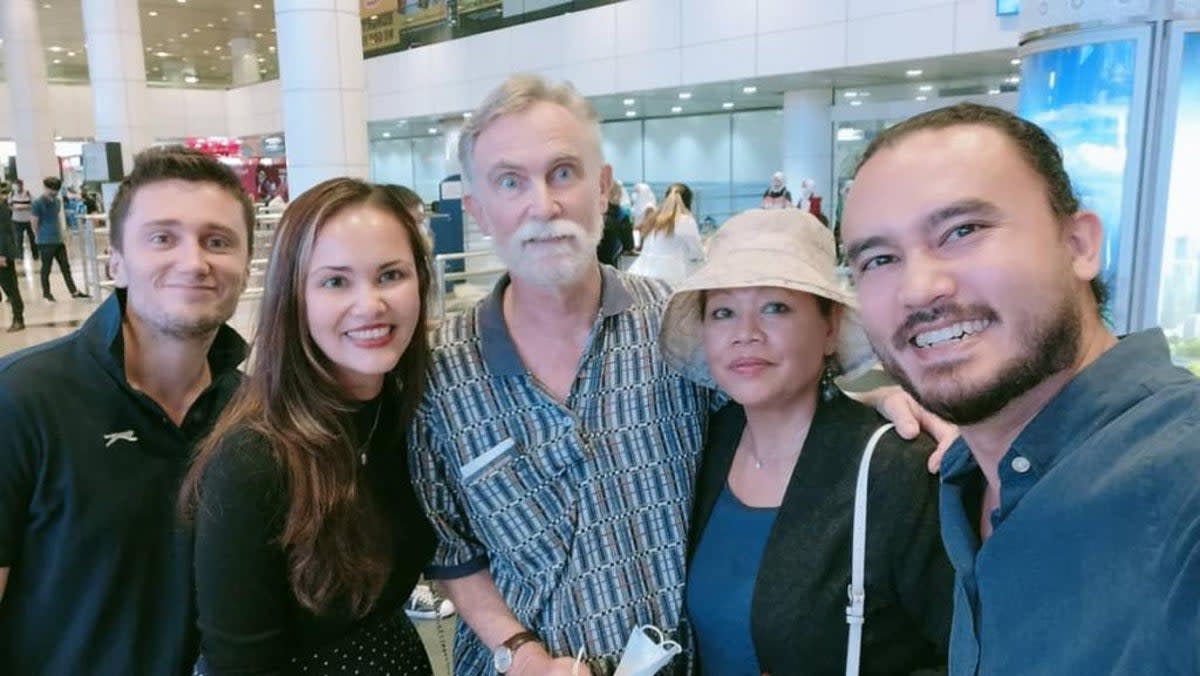 The family of a retired British geologist jailed in Iraq thanked “the kindness of strangers” for supporting their campaign when he returned home.

Jim Fitton, 66, was arrested March 20 and sentenced to 15 years in prison for collecting rocks and pottery shards as souvenirs as part of an organized geology and archeology tour while visiting a site in Eridu, southeast Iraq.

Iraqi officials claimed the items could be considered archaeological pieces as they are more than 200 years old.

Mr Fitton’s conviction was overturned by Iraqi courts after a campaign by the family’s local MP Wera Hobhouse, along with thousands of people in the UK who wrote to their own MPs, signing a petition and sending messages of support.

Father-of-two Mr Fitton lives in Kuala Lumpur, Malaysia with his wife Sarijah and he returned on Friday afternoon.

Speaking from home during a virtual press conference two days later, his daughter Leila and her husband Sam Tasker said Mr Fitton had lost a lot of weight but had “remained positive”.

Asked by the PA news agency how the past four months had been for the family, Leila Fitton said: “It’s been a nightmare – worse than a nightmare.

“I’m very close to my dad and of course he missed our wedding, he missed a lot.

“I really missed him because I hadn’t seen him in two years, so it shaped me a lot.

“I’ve been stressed out every day, couldn’t sleep and feel like I haven’t slept in months.

“I can’t imagine what he went through, the amount of anxiety.”

Mr Tasker added: “I’m not 100% sure he really thought he was home until he woke up in his own bed.

“It was about 160 days of constant adrenaline and fear, real fear.”

You are proof that the actions of the many can make the difference in such situations, you encouraged us as we fought for hops.

The couple thanked everyone who signed a petition to bring Mr Fitton home and said they would “never doubt the kindness of strangers again”.

They also thanked Richard Ratcliffe, who offered advice and support based on his experience with his wife Nazanin Zaghari-Ratcliffe, who was freed from an Iranian prison earlier this year.

Mr Tasker said: “We personally have so many to thank for their support at this terrible and difficult time for our family, not least the 357,000 people who have signed a petition on change.org and sent us kind comments and words on The support has kept it flowing, with hundreds of supporters writing letters to their MPs asking for their involvement.

“You are proof that the actions of the many can move the needle in situations like this, you spurred us on as we struggled to find hope.

“We as a family will never again doubt the kindness of strangers.”

He stressed that “a number of families with British relatives are still being arbitrarily detained abroad” and that Mr Fitton’s release “in no way means the job is remotely done”.

She said ministers only responded to her request for help after 10 days and only after she had tabled it in Parliament.

Ms Hobhouse said: “Jim’s case resonated well with people and there was a unanimous outburst of sympathy and support.

“In the end, the Foreign Office got in touch and I would like to thank you in the background – even if it wasn’t always quite clear what that was.”

Mr Fitton was arrested along with German tourist Volker Waldmann at Baghdad airport after security personnel discovered the items in their luggage.

The couple told the judges they acted with no criminal intent and Mr Fitton explained he collected such fragments as a hobby.

Iraqi law said the death penalty was a possible penalty, but Mr Fitton was sentenced to 15 years in prison while Mr Waldmann was acquitted.

Mr Fitton was initially held in an airport jail after his arrest and has been in an Iraqi jail since the second week of June. 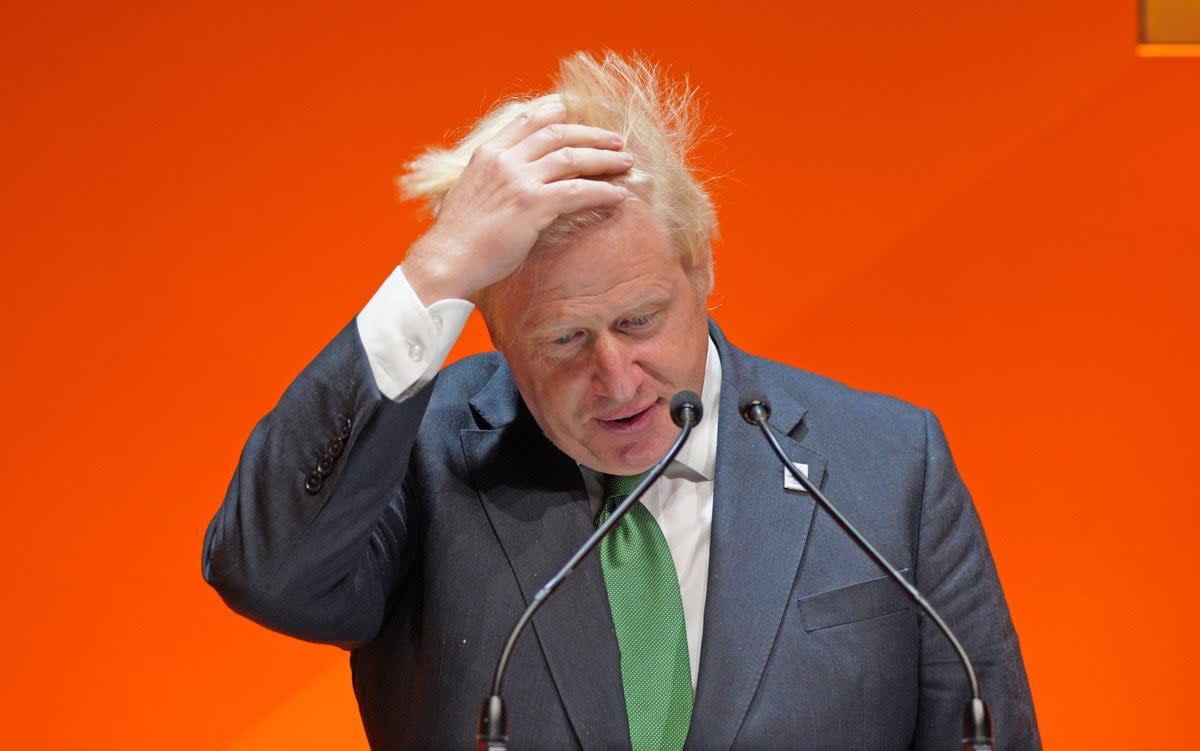 Unlike any other prime minister before him, Johnson’s own moral failings have sunk around him 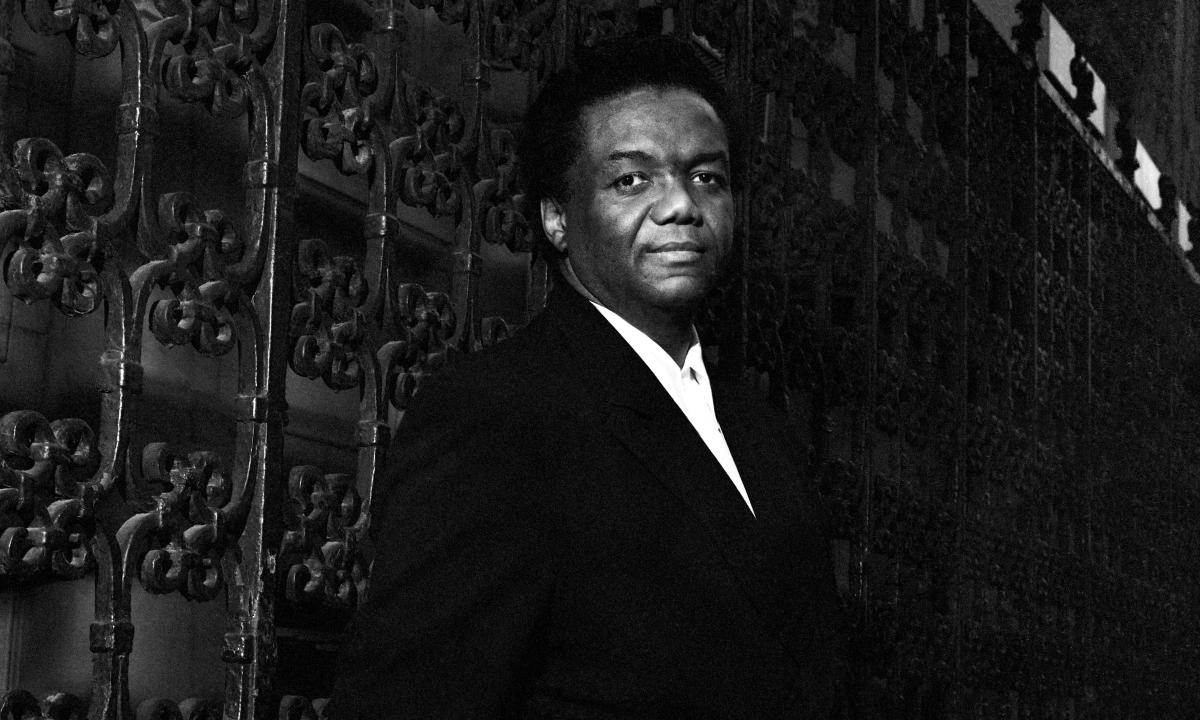 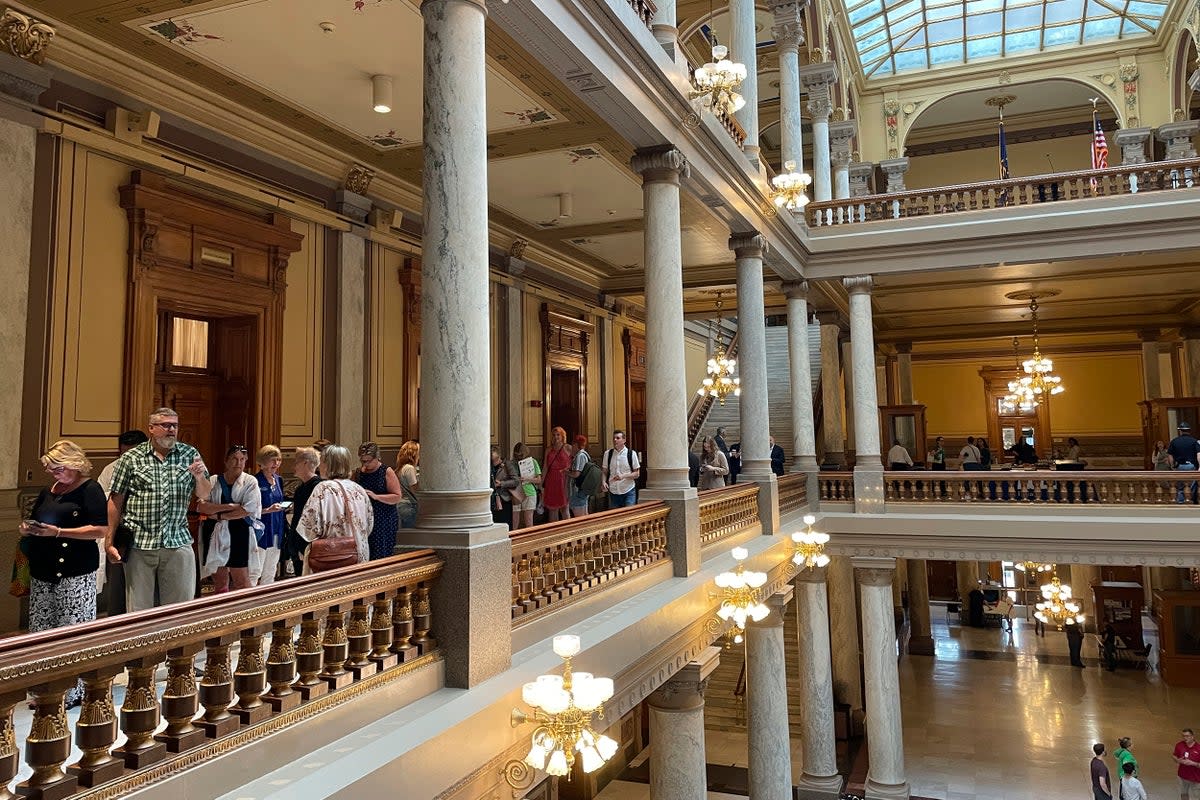