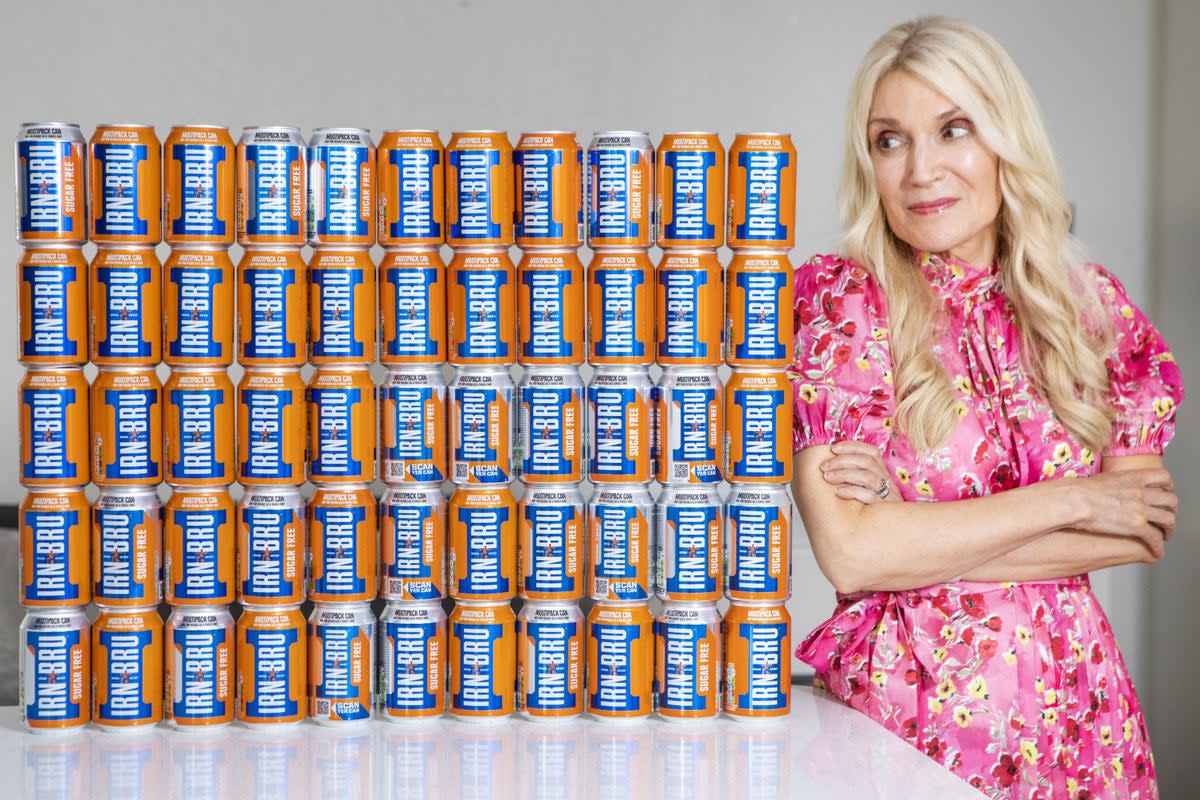 A Scotsman who drank 20 cans of Irn-Bru a day for 25 years has finally broken the habit, which she says is thanks to hypnosis.

Carole Lamond, 57, spent £3,000 a year on the Scottish lemonade drink she first became addicted to as a young girl in Glasgow before moving to London.

When she returned to Scotland some 25 years ago, she evidently picked up where she left off.

But the spate of coronavirus lockdowns, during which the HR director has been working from home, sent her addiction skyrocketing, and she began drinking about 20 cans of Irn-Bru a day.

She began hiding cans of the fizzy drink around the house so her husband William, 52, wouldn’t find out the extent of her addiction.

“We could have bought several family vacations for the money I spent. My trash can overflowed with cans of Irn Bru every week,” she said.

“I would even secretly drive to the landfill to dispose of the empty cans. I was like a drug addict trying to hide my problem. I literally drank it as a chain.”

She knew she had to kick the habit when she was hospitalized in June this year after suffering from dizziness, fainting and palpitations.

It was initially feared she had suffered a stroke and was even sent for CT scans to determine if she had a brain tumor.

“That was the wake-up call I really needed. I knew the amount of Irn-Bru I drank had something to do with it,” Ms Lamond said.

“I had dizzy spells and fainting spells and they couldn’t find anything, although at first they suspected a stroke. I even had scans for a brain tumor, which is pretty scary, but I knew drinking all that Irn-Bru was to blame.

“When I was a little girl, we always had Irn-Bru in the house because my mother drank it. It’s Scotland’s national drink, after all.

“But when I moved to London for a few years, you couldn’t get it down south, so it never became an issue again until I moved back about 25 years ago.”

She described it as “more of a habit” that turned into an addiction during lockdown: “I cracked a can at 8am, drank it all day and had one before bed.

“I would be about 20 doses a day for the entire duration of the pandemic.”

She added: “I had become addicted to it. I would go to Tesco and buy stacks of 24 pallets of cans. I was embarrassed but couldn’t stop.”

After being advised by doctors to cut down to just one dose a day, Carole enlisted the help of London-based therapist and hypnotist David Kilmurry.

And after a full hypnotherapy session and follow-up meeting four weeks ago, Carole hasn’t touched the drink since.

She added: “I was really skeptical at first as I had never really believed in hypnotherapy, but I was willing to try anything and it worked incredibly well.

“Now I just don’t want to go anywhere near Irn-Bru, even the smell puts me off and makes me nauseous. I can’t thank David enough.”

Mr Kilmurry said: “Since her last drink three weeks ago, Carole has suffered from severe migraines and has had two days in bed due to sugar withdrawal and her first day off in four years.

“Carole used to pour Irn-Bru into a cup to calm her sugar addiction when she was out in public. Sugar addiction leads to diabetes, cancer and heart disease and is one of the leading causes of death in the western world.

“I have been treating Carole with a very powerful aversion therapy that makes the mere thought of drinking Irn-Bru or chocolate at the end of our hypnosis sessions make her taste disgusting.

“I am delighted that she has finally overcome this terrible addiction.” 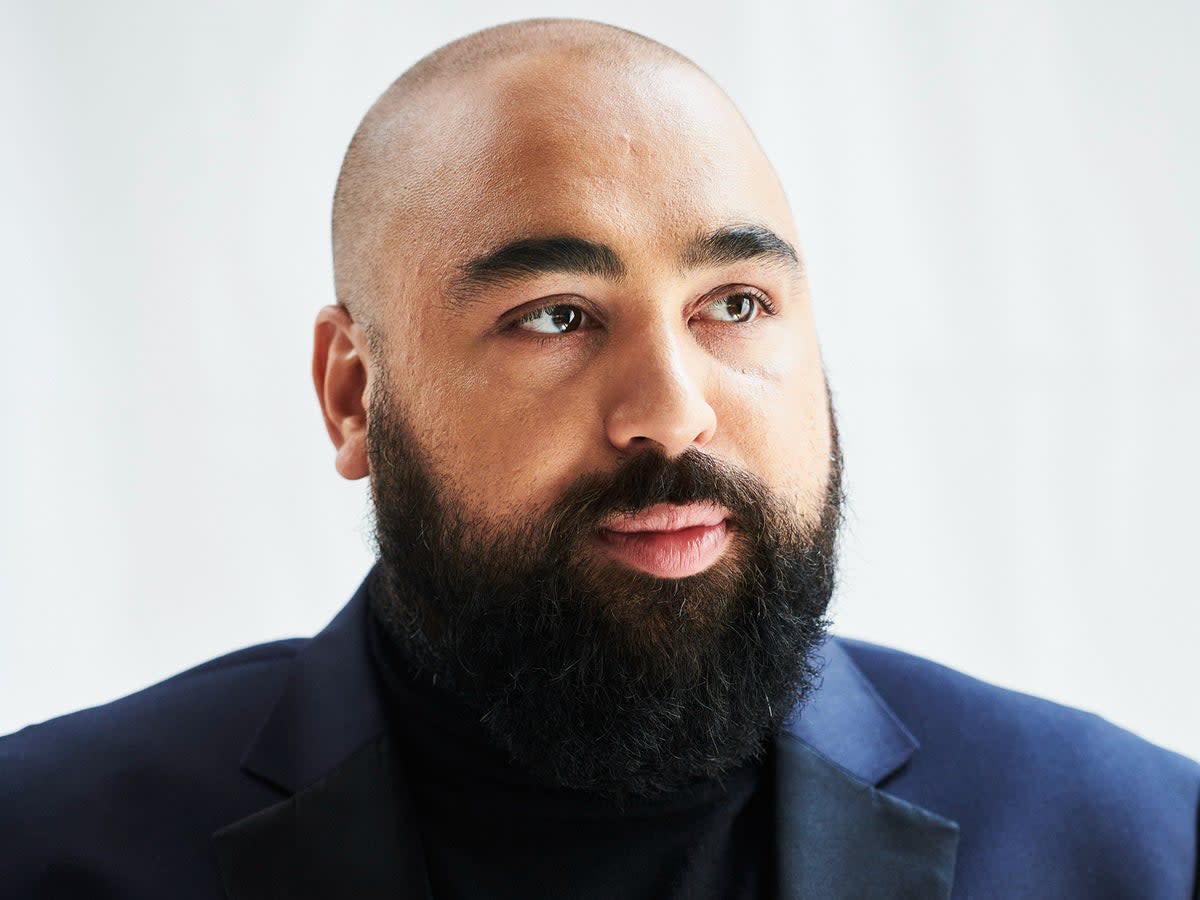 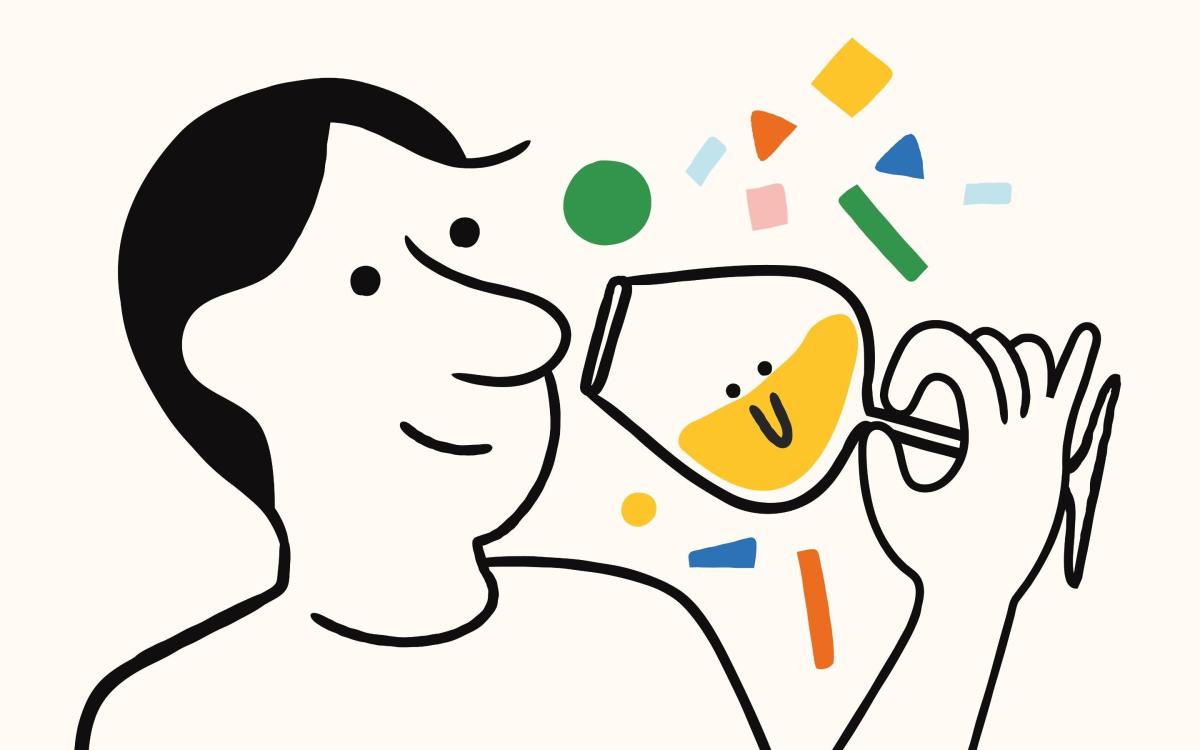 Why you need to talk about the “shape” of your wine 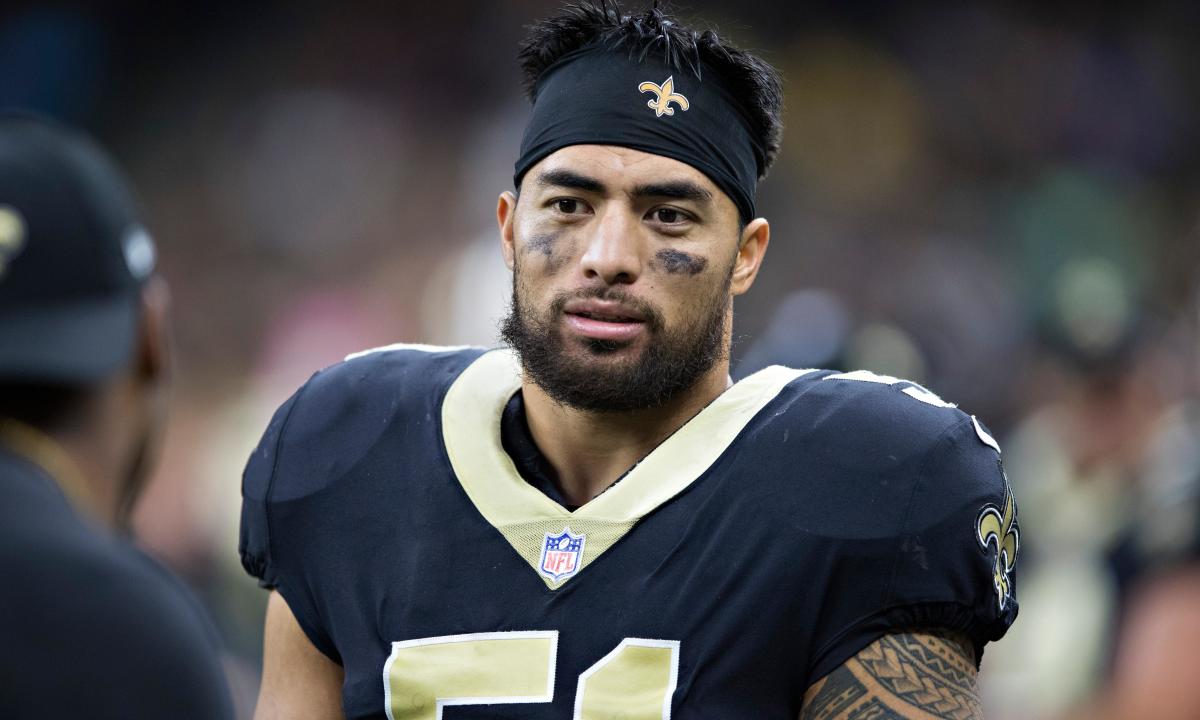