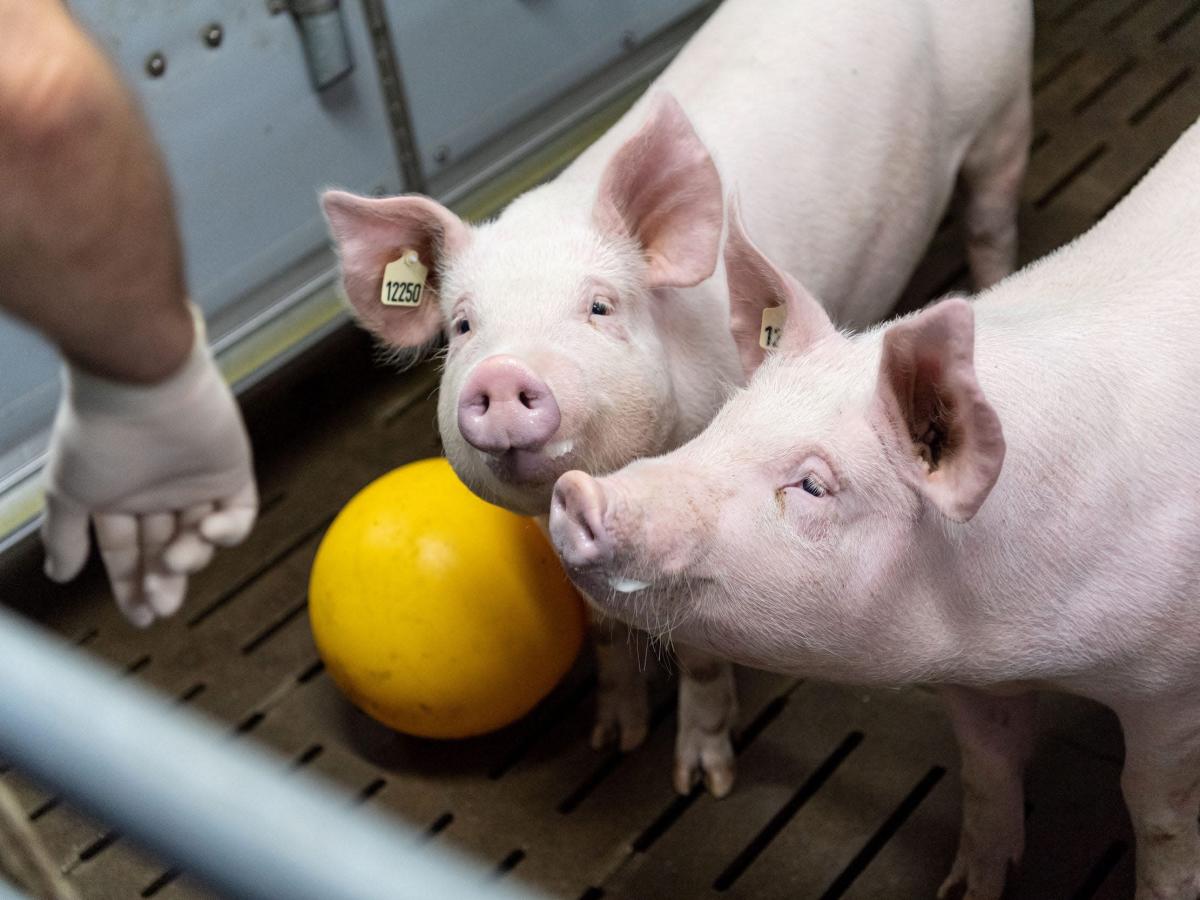 In a feat that blurs the line between life and death, researchers at the Yale School of Medicine have restored some cellular function to the organs of dead pigs. The achievement, published in Nature on Wednesday, raises hopes of future medical breakthroughs that could save thousands of lives.

An hour after death, the researchers hooked up pigs to a system of pumps, heaters and fillers called OrganEx. By artificially flushing the pigs’ organs with blood – a process called perfusion – they restored molecular and cellular function in the heart, brain, liver and kidneys.

The hearts even contracted to pump blood, indicating renewed electrical activity, restoring full blood circulation to the pigs’ bodies. There was no sign of electrical activity in the brain. Still, the scientists say they have discovered a previously unknown ability of mammalian cells to recover after blood flow has stopped.

“Cells are actually not dying as fast as we thought, which in principle opens up the possibility of intervention,” Zvonimir Vrselja, a neuroscientist with the research team at Yale, said in a news conference. “If we intervene properly, maybe we can tell them not to die.”

Unlocking this ability could allow clinicians to preserve more human organs for donation after death, reduce the shortage of transplant organs, and save thousands of lives. The new technology could also revolutionize life-sustaining treatment. Some researchers said the discovery could even pave the way for bringing people back to life hours after death.

“Death is not an instantaneous event, but a gradual process, and we have been given another tool to trigger it,” Anders Sandberg, a neuroscientist at the University of Oxford’s Future of Humanity Institute, who was not involved in the study, said in a statement.

The same research group previously developed a perfusion system called BrainEx. In 2019, this system restored some structure and function to the brains of dead pigs four hours after decapitation.

The OrganEx process could one day save people dying from drowning, heart attacks, massive bleeding in car accidents, or athletes dying suddenly from a heart defect, Dr. Sam Parnia, director of critical care and resuscitation research at New York University Grossman School of Medicine, who was not involved in the new study.

With the organ tissue preserved and cell death delayed, doctors would have time to unblock the artery that caused the heart attack or repair the ruptured vessel that caused the patient to bleed out.

“Otherwise, healthy people, including athletes, who die but whose cause of death is treatable at some point, may be able to come back to life. And when the cause of death is untreatable, their organs can be preserved to give the life of thousands of people each year,” Parnia said in a statement.

“Scientifically, death is a biological process that remains treatable and reversible hours after it occurs,” he added.

Still, the Yale researchers cautioned against looking forward too much to the afterlife.

“This is a far cry from human application,” said Dr. David Andrijevic, a neuroscientist on the Yale research team, in the review, adding, “It doesn’t restore all function in all organs.”

Better organ preservation could save thousands of lives

By preventing swelling and restoring full blood flow, new OrganEx technology could one day expand the window of opportunity for salvaging organs from healthy people who have died. This would allow for more organ donation and potentially save thousands of people who would otherwise die on transplant waiting lists.

To help patients whose heart or lungs have stopped working, hospitals use a technique called extracorporeal membrane oxygenation (ECMO) to flush blood through the dysfunctional organ, a process called perfusion. ECMO only slows cell death and often does not fully saturate organs with blood, causing some smaller blood vessels to collapse.

OrganEx is “like ECMO on steroids,” said Dr. Nenad Sestan of the Yale neuroscience team, and it performed much better than ECMO in the new study. The organs showed signs of being fully flushed with blood and fully oxygenated, with less bleeding and inflammation. The researchers even observed patterns of gene expression in certain cells that suggested the tissue was repairing itself.

“There is a challenging ethical issue in determining when radical life support is merely pointless, and as technology advances we may find more ways to keep bodies alive despite our inability to support the person we actually care about.” , to revive. A lot of work remains to find criteria for when further treatment is futile and also how to get people back from the brink,” Sandberg said. 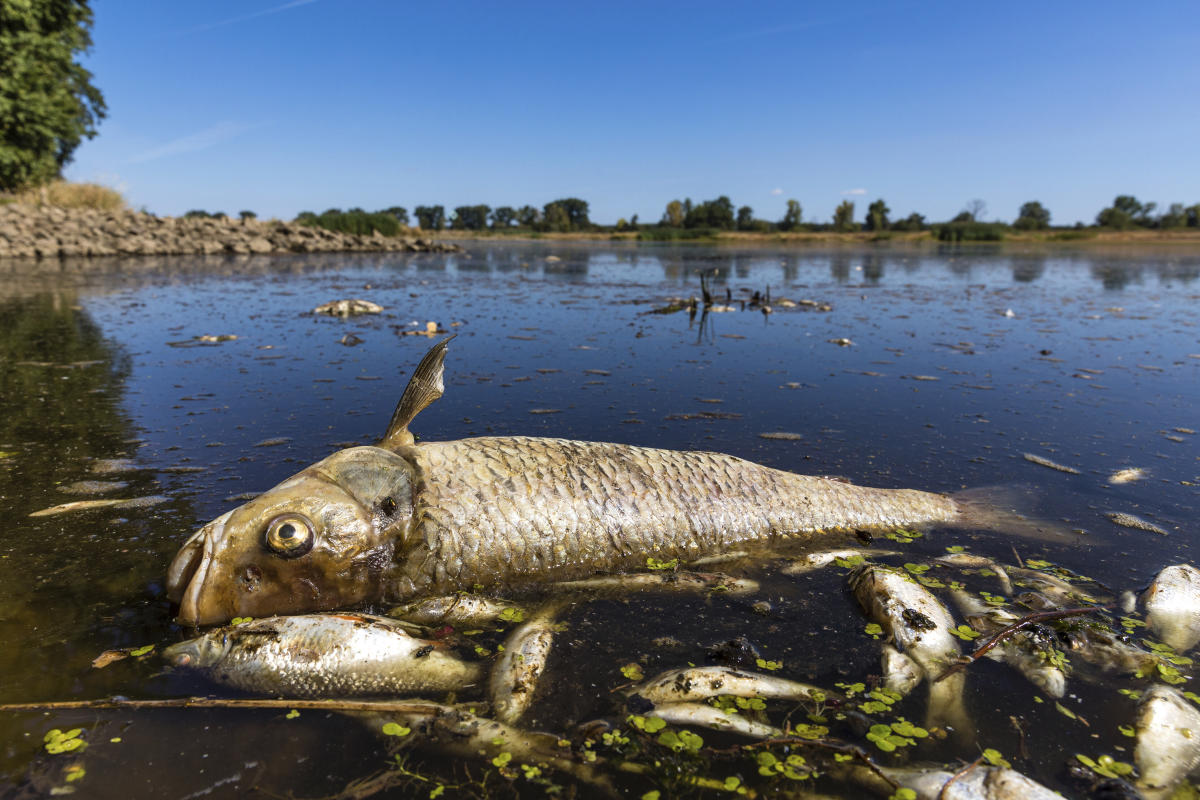 Forest fires are spreading, fish are dying in severe drought in Europe 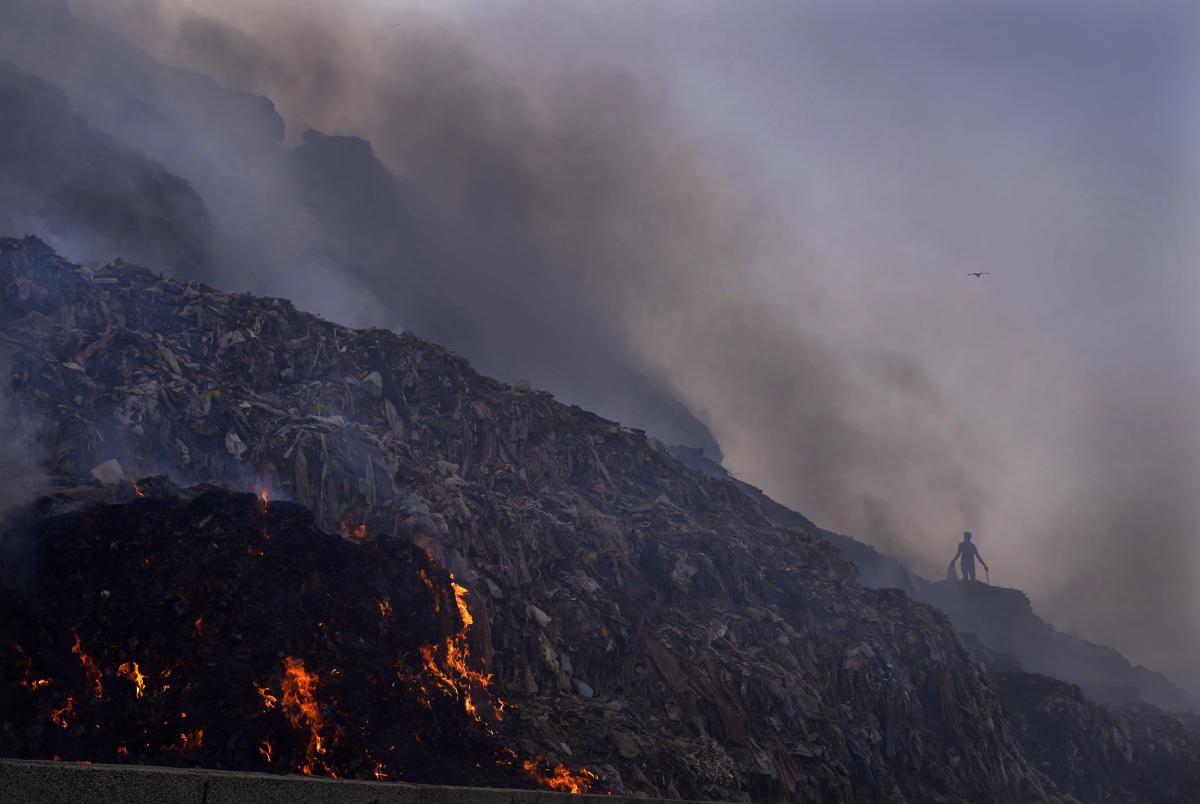 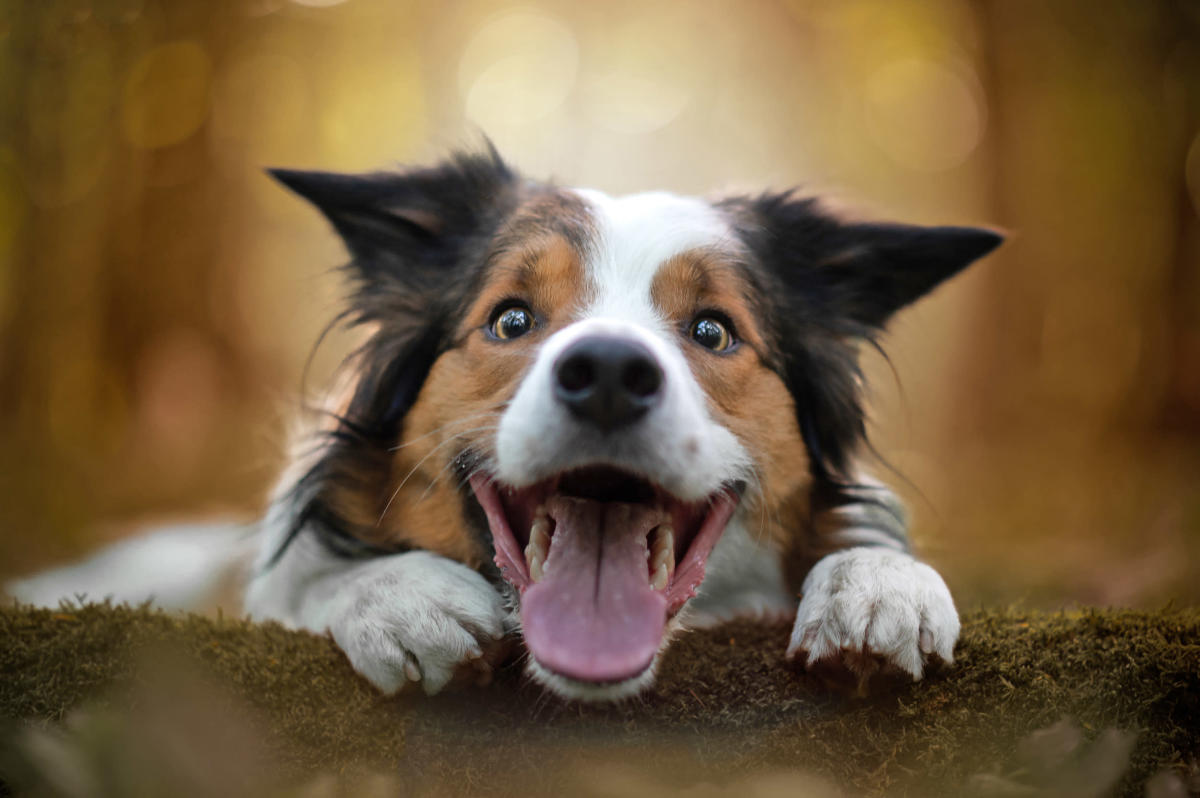