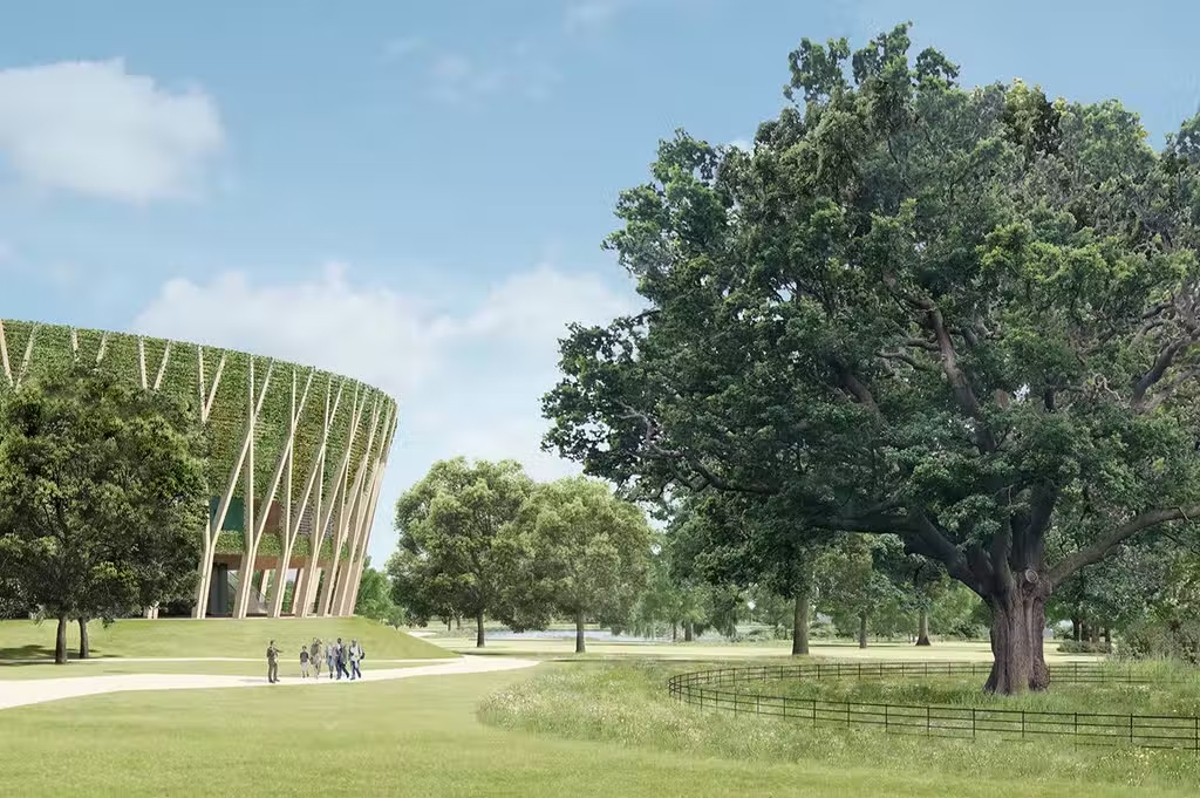 Opposition to a major plan to transform Wimbledon continues to grow as two MPs from south-west London argued against the proposed developments this week.

The All-England Lawn Tennis Club (AELTC) has put forward proposals for 39 tennis courts at Wimbledon Park Golf Course, including an 8,000-seat show court, but has faced increasing criticism from residents and groups who claim it would have a negative impact on the environment .

Wimbledon MP Stephen Hammond and Putney MP Fleur Anderson said on Monday the plans were “inappropriate” and that Merton and Wandsworth councils should reject the proposal.

The proposed 38 new pitches would be used for the Wimbledon qualifying rounds rather than the club’s location in nearby Roehampton and for training players during the competition.

The proposal calls for full planning permission for the tennis courts and associated infrastructure, which would include “re-profiling of the landscape and the removal, retention and replanting of trees”.

The plan also includes the provision of a promenade around and across Wimbledon Park Lake, changes to the lake, motorway works to Church Road and new pedestrian access points.

“Local residents appreciate the existing world-class sporting event in our area, but there is strong local opposition to these plans,” Mr Hammond and Ms Anderson said in a joint statement.

“The new area of ​​Wimbledon Park is a small part of the development which offers no protection against future developments and will be closed mainly to the public for at least 5 weeks each summer.

“The size and mass of the new venue stadium is inadequate to be built on Metropolitan Open Land.”

The two MPs have asked councils to convene a “special full planning committee” just to discuss the development proposal.

“We both agree on the importance of protecting our local green spaces, responding to the climate emergency, and carefully and rigorously evaluating any proposed developments that will impact the communities we represent,” the statement said Explanation.

An AELTC spokesman told the Standard the plan includes the development of previously private land “for the use of residents in Merton and Wandsworth”.

“We hope that these benefits…like increasing the biodiversity of the site and planting 1,500 trees will provide an enduring legacy for our community to enjoy for years to come.”

“We are always open to feedback, questions and comments from our local communities.

“Throughout this process, which began more than a year ago, we have held several community engagement events and have continued to proactively consult with residents and elected officials alike.”

The Wandsworth planning consultation for the development ends Tuesday. 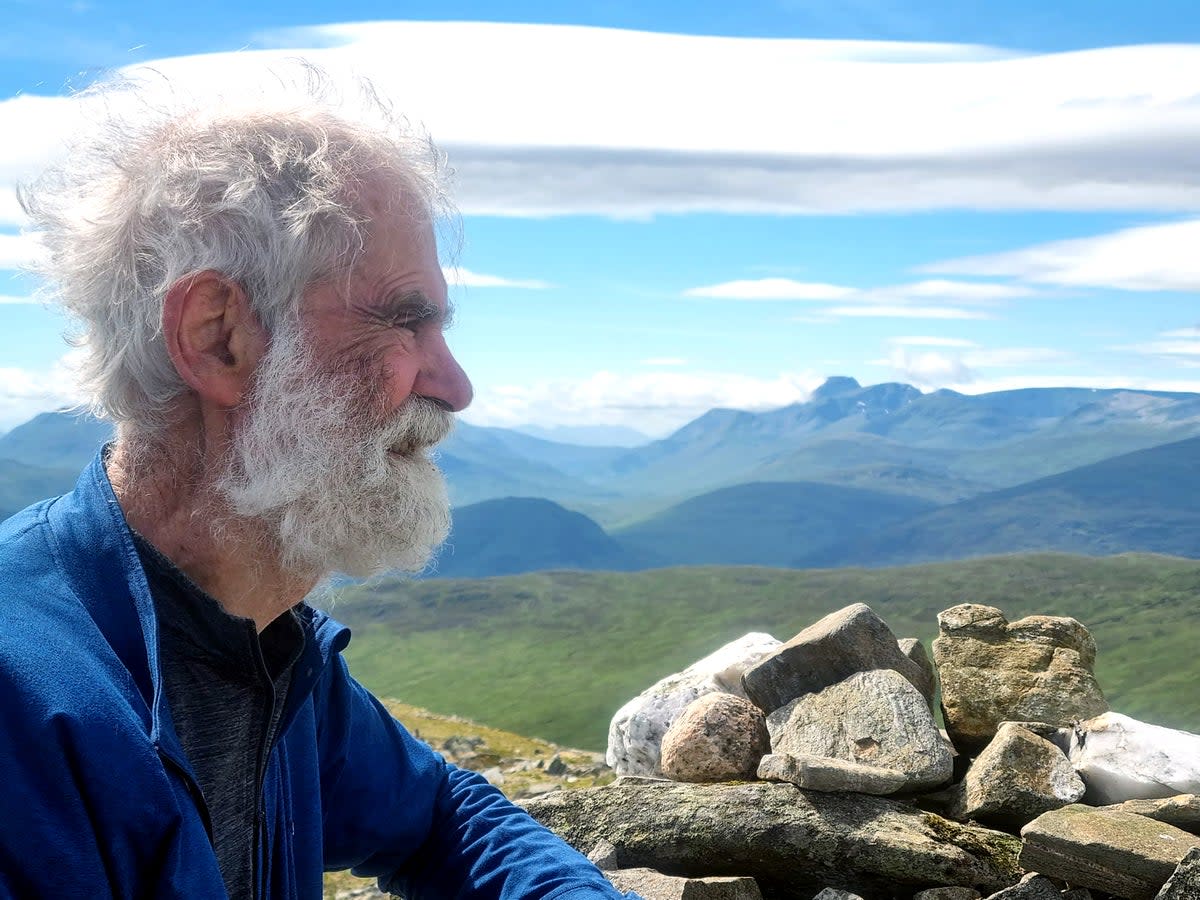 Climber, 82, scales the final peak in the 282 Munro Challenge 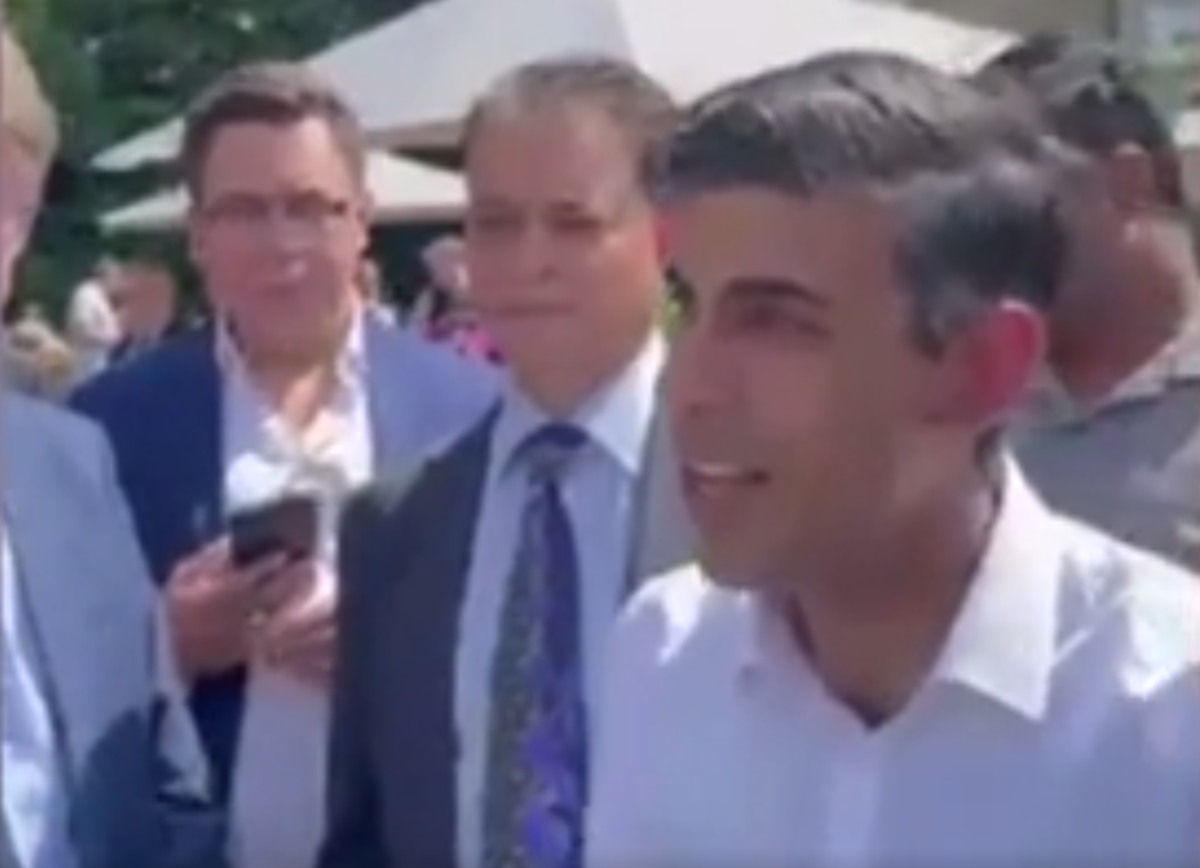 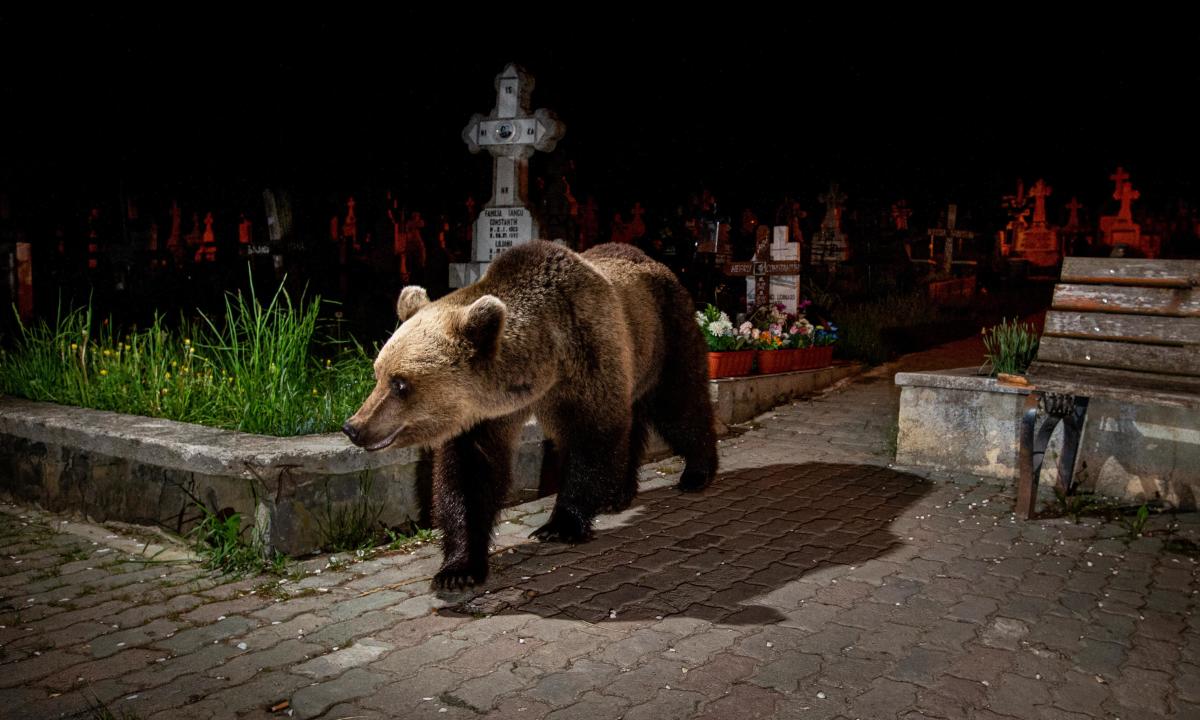 A bear in the backyard – a photo essay