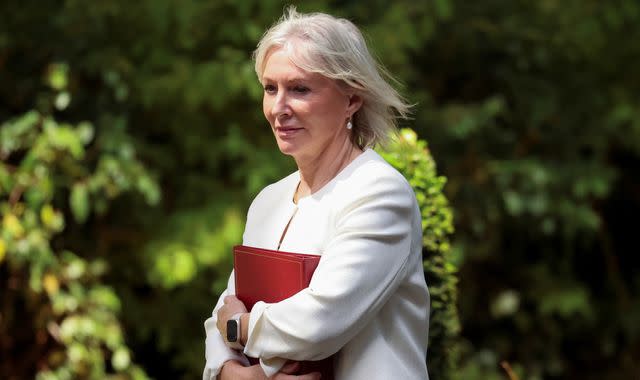 A retweet by Culture Secretary Nadine Dorries showing Rishi Sunak stabbing Boris Johnson in the back has been branded “dangerous” by another Conservative MP.

The image shows the faces of the prime minister and former chancellor superimposed on those of the Roman leader Julius Caesar and one of the men who conspired against and killed him, Brutus.

“It hasn’t even been a year since Sir David was stabbed… so I think that’s very, very distasteful, even dangerous,” he said.

“I find it distasteful and I find it, less than a year after the stabbing of our colleague, very, very distasteful, even almost dangerous.”

But an unnamed ally of Ms Dorries, who is backing Liz Truss in the leadership race, said: “It’s quite obviously a satirical image of Brutus and Caesar that has clearly been photoshopped to provide political commentary.

“There were similar cartoons with [Michael] Gove in 2016. Some people will, of course, willfully want to be offended.”

The culture minister has been a staunch defender of the prime minister and a harsh critic of those who helped overthrow him.

It’s not the first time she’s caused controversy on social media, tweeting last week about the price of Mr Sunak’s suits compared to the Secretary of State’s earrings from Claire’s Accessories.

She also wrote a scathing article in Saturday’s Daily Mail, in which she accused Mr Sunak of “planning a coup for a very long time” and said she had commented on his dress sense to “call Tory members’ attention.” make sure you don’t fall for such apparitions to many of us who have served with the Chancellor in the Cabinet”.

Ms Dorries added: “The assassin’s bright smile, soft voice and even his tiny stature really fooled many of us.”

But Mr Hands said the increasingly fierce competition for the next Tory leader – and Prime Minister of the UK – must be fought “on the issues and on the leadership qualities” of the two candidates, rather than on insults.

Former Northern Ireland Minister Brandon Lewis, who supports Ms Truss in the campaign, said the post did not reflect the Foreign Secretary’s views, adding: “It’s certainly not the sort of thing I would tweet.”

He told Sky News that Ms Dorries is “known for having a strong view of things” and “speaks for herself” but said: “I think we all need to make sure we remember that we are a party, we come back together, we work together.

“We will have different views and the whole point of the leadership campaign is for both the candidates and their teams to state their differences so that members can then vote who they think is the best person to lead our party and our country to lead .”

“I think it’s time that those who think, for example, that an argument about Prada shoes or earrings is more important, pull themselves together and let people talk about the issues and not the personality.”

In the meantime, Candidates continue to make their political pitches to Conservative Party memberswhich will start voting this week.

Mr Sunak has pledged to introduce a temporary fine of £10 for NHS patients who miss a doctor’s appointment, while Ms Truss has described herself as the “education prime minister” with a plan to replace failing academies with “a new wave of free schools”. to replace “.

The couple will campaign over the summer with a series of hustings and a head-to-head debate on Sky News, moderated by Kay Burley.

The winner will then be announced on September 5th and is expected to move into number 10 the following day.

Rishi Sunak and Liz Truss will take part in a live debate on Sky News, moderated by Kay Burley, on Thursday 4 August at 8pm.

If you would like to be a member of the live studio audience and have the opportunity to ask a question, please apply here. 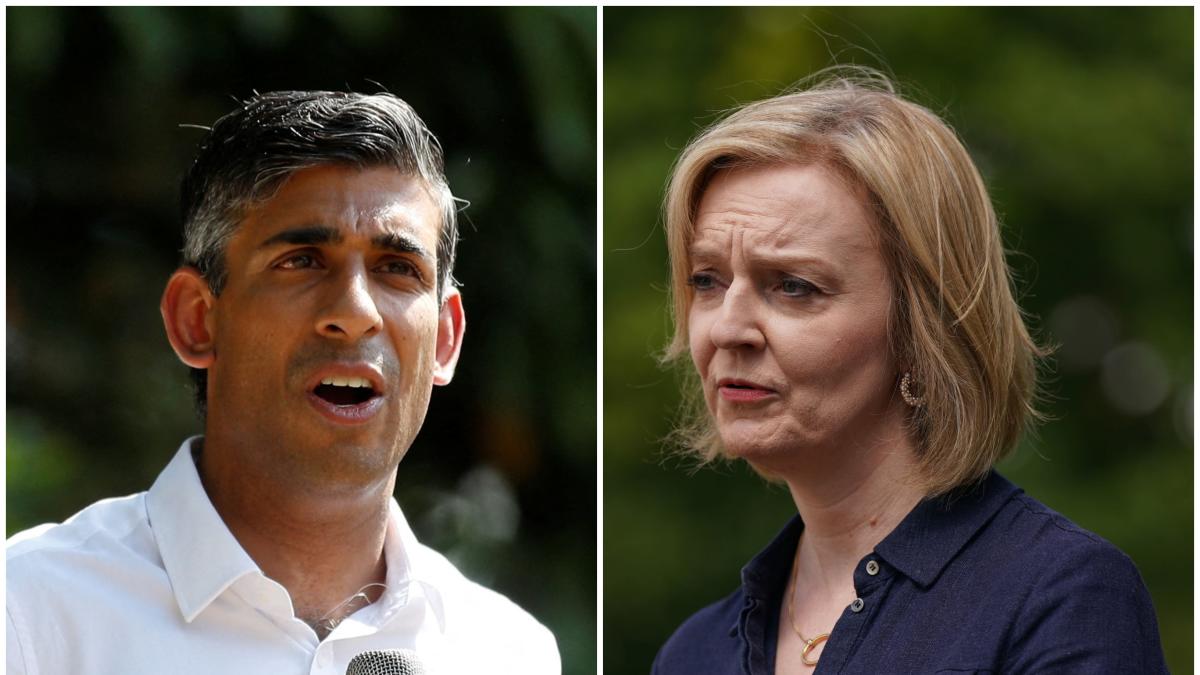 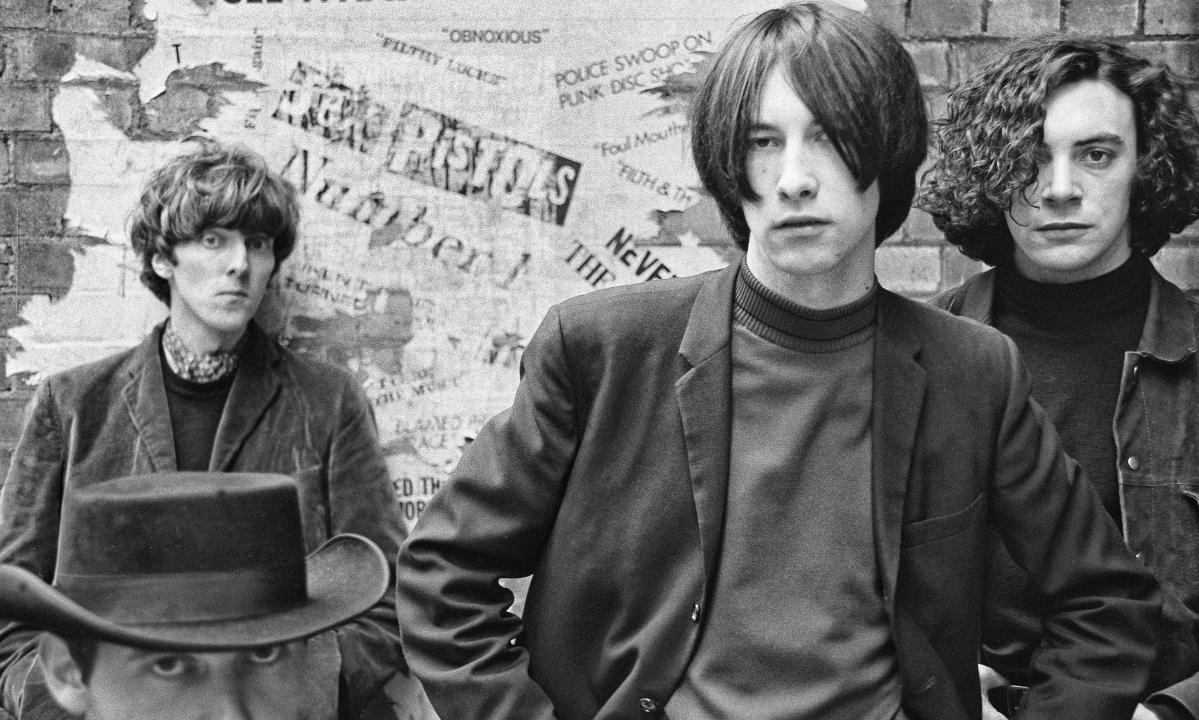 how I tracked down the class from NME’s C86 album 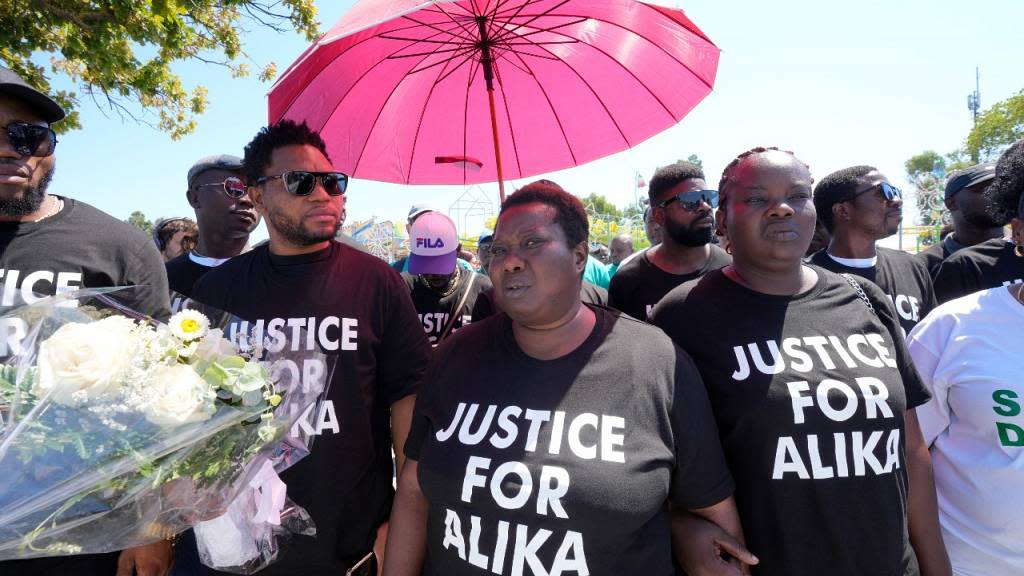