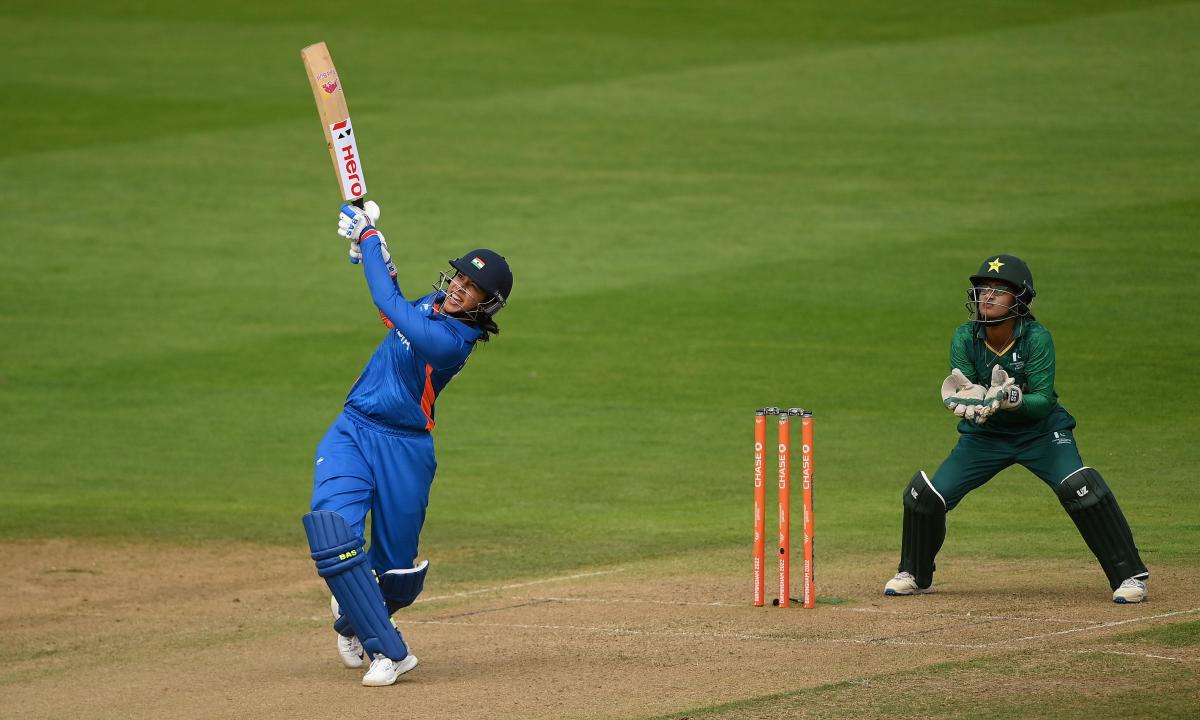 So India won. But cricket is always more than scores, fours, sixes and wickets. You’d have to be an expert in history, sociology and politics to pick up the full subtext when playing Pakistan, although the state of relations between the two nations means the game is now tournament-only.

The planners always make sure to pair them up in the group stages, whether it’s the World Cup, Champions Trophy, World T20 or the Commonwealth Games. This match, lit up by Smriti Mandhana’s brilliant batting, was busier than most.

These games are part of the ICC’s attempt to persuade the International Olympic Committee to include cricket in the Olympics. There are a billion and a half good reasons for this, and another 20 million in the diaspora. India’s relative lack of success in other sports, having won 10 gold medals in 120 years of Olympic competition, has held back the Games in that market. But the individual athletes who recently won gold medals, rifleman Abhinav Bindra and javelin thrower Neeraj Chopra, became so famous in the blink of an eye that the International Olympic Committee has a pretty clear idea of ​​what it would be worth if they could break it in.

This is one of the reasons they recently agreed to hold their next annual meeting in Mumbai. Bringing cricket would do as well. The problem is that the sport doesn’t align that well with the current goals of the Games. It is complicated and opaque, impenetrable to outsiders and often seems ridiculous even to connoisseurs. Tokyo, Paris, and Los Angeles would require large, complicated, single-use venues that locals would have precious little use for. And it entails an enormous number of players, all of whom have to be accommodated in the athletes’ village, but very few of whom really have a chance of winning the thing.

That being said, the schedule is already so packed that it’s unclear whether the ICC can even guarantee its star players that they’ll be able to participate freely at all. For this reason, the Commonwealth Games only hold a women’s tournament. There just wasn’t enough room in the men’s schedule for that. And the last thing the IOC needs when trying to sell the game to the Olympics is a tournament that its most prominent players are skipping because it’s so low on their list of priorities. Oh, and it’s all up to the weather, so if it rains, the TV stations won’t see anything.

The downside, as any sane person knows, is that cricket is the greatest sport, ranking somewhere between the Mona Lisa and the moon landings among the pinnacles of human achievement.

India vs Pakistan, the tournament’s tent-poling game, featured some of the best and worst of it. The start was twice delayed by rain and for a while it seemed like they might have trouble playing at all. It was eventually erased 35 minutes from its scheduled start, meaning the innings were reduced to 18 overs each, the power play was reduced to five overs, and three bowlers on each team could bowl four overs each, and two more three. Just try to cram it all into a concise 30 second video to explain the laws to a new audience. Not that they needed that in Edgbaston.

There were a lot of people here, but it wasn’t the sell-out crowd the organizers had promised. Midway through the day organizers also offered free entry to everyone for the second game of the day between Australia and Barbados, a sensible response to the fact that sales have not been as good as they could have been. In the middle of the day, they sent out a press release saying the games broke the record for total ticket sales at a women’s tournament, but the stadium was still not half full. There is talk of people who bought tickets then not coming, maybe because they didn’t know it was a women’s game, maybe because it clashed with other events.

More deceive them. Because it was a brilliant game, with more than enough action to make up for the fact that India won it so easily. Pakistan’s innings turned over in the ninth, bowled out by Sneh Rana. They had been one for none after nine balls, but Muneeba Ali and Bismah Maroof rebuilt the innings with a 50-run partnership.

Then Rana dismissed them both in a single over, Maroof lbw, Ali catch-and-bowling. A few runouts later in the innings meant Pakistan never really recovered and they lost five wickets in their last eight deliveries as they attempted to push their total to over a hundred.

Mandhana then put on a spectacular power batting, fours in all corners, sixes on the floor and over the center of the goal. Her 50 came from 31 balls and the match was as good as over when she got there. In the stands they laughed and danced and roared and sang as she did it, and perhaps the IOC was watching and listening far away at their headquarters in Switzerland, one eye on the television viewing figures in India, the other on the LA 2028 schedule. 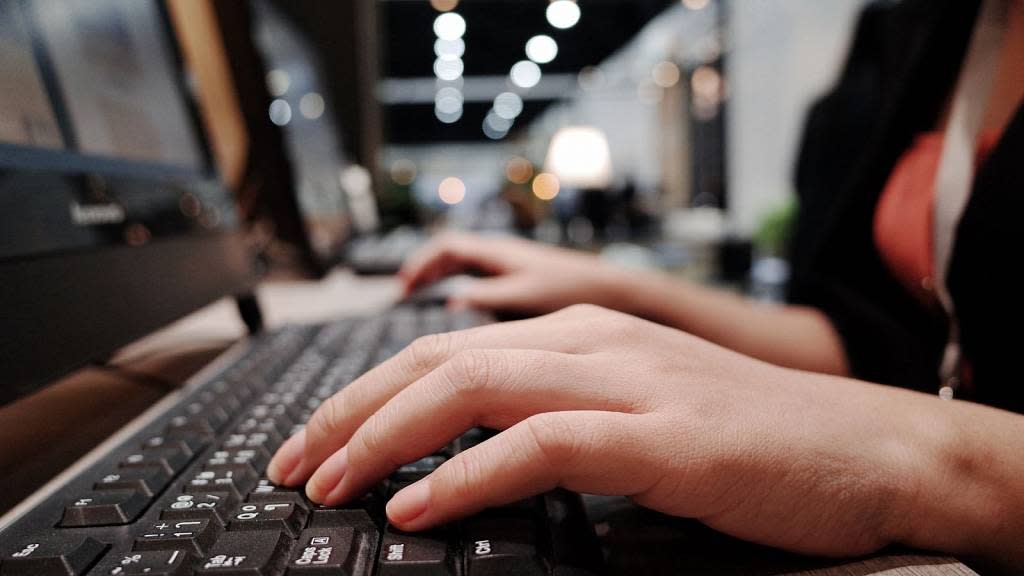 Is it time for new legal rights to break the stigma in the workplace? 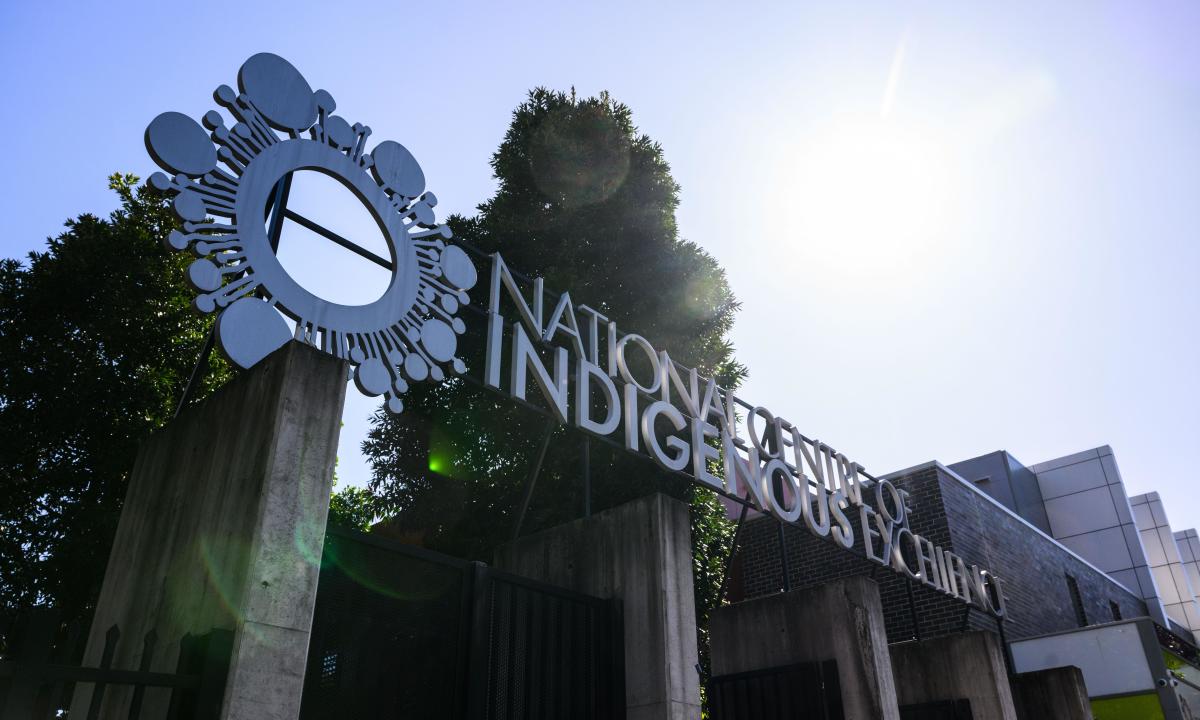 The future of Redfern’s National Center for Indigenous Excellence is unclear, though the federal agency has announced a deal to rescue it 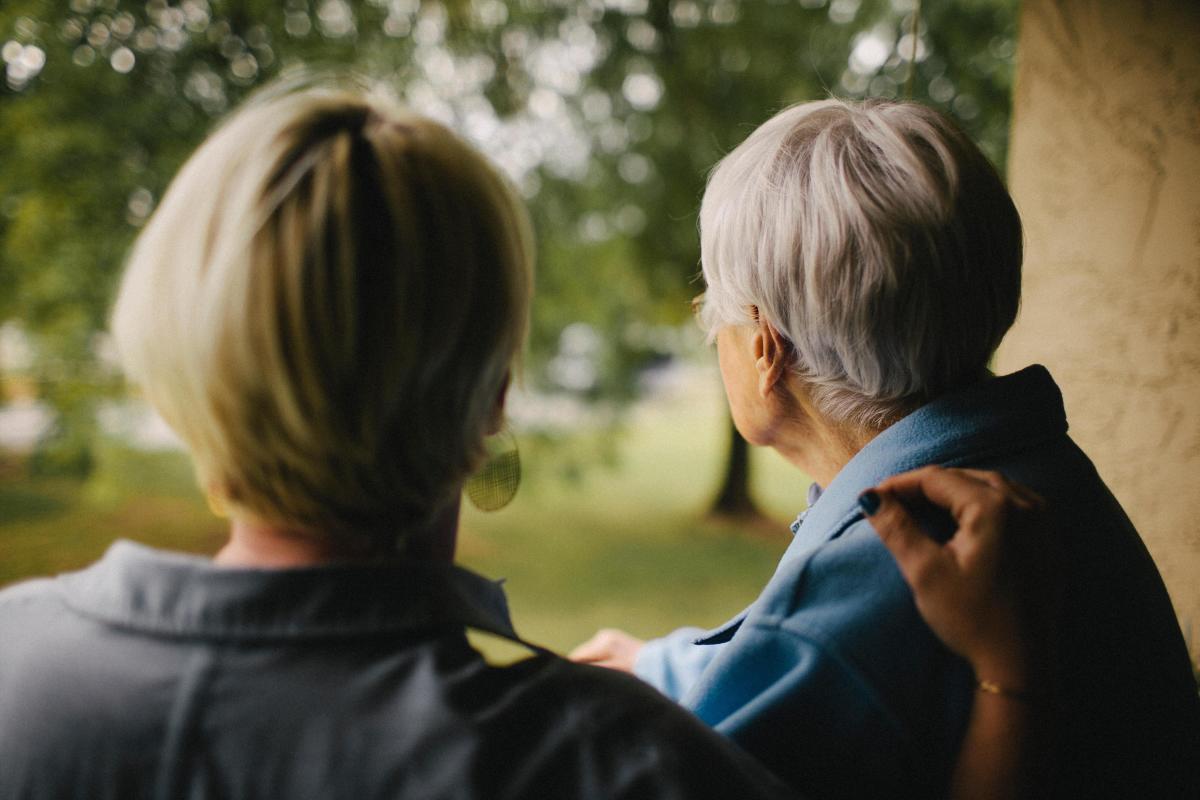 Does the Albanian government really want to strip older Australians of their rights?