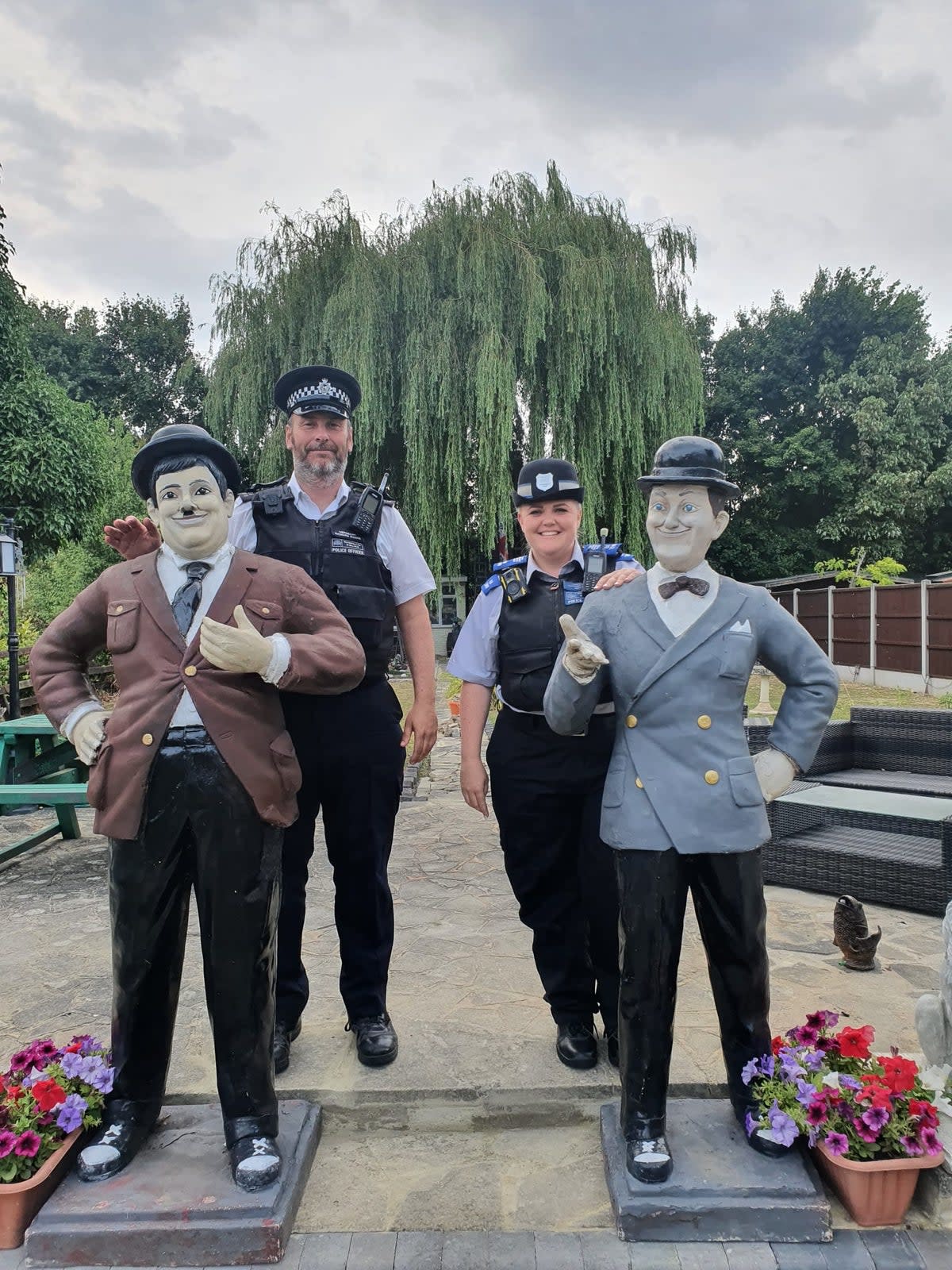 A pair of life-size statues of Laurel and Hardy have been found almost a year after they were stolen.

Lesley Haylett, 62, and her partner Peter Elliott, 72, were devastated after the 6ft figures were photographed outside their home in Romford, London for the fourth time last July.

Mr Elliott, who was gifted the statues by Mrs Haylett more than 40 years ago, was in hospital at the time of the theft and was undergoing a bone marrow transplant.

Ms Haylett said Laurel and Hardy were found by police in a garage on July 15 – almost exactly a year after they disappeared – but officers did not tell her exactly where they were recovered.

She told the PA news agency: “I just couldn’t believe it when the police told me they had found them, especially when they disappeared the day Pete came in for a bone marrow transplant.

“It was pure coincidence that the police found her. They were conducting a search when they found her under a blue tarp in a locked garage.

“They told me that one of the officers, Pc Jo McCarthy, recognized them and said, ‘This is Laurel and Hardy, they were stolen’.”

As part of the campaign to find the statues, business owner Dean Floyd had offered a £5,000 reward – which he then upped to £10,000 – to try and encourage someone to come forward.

Ms Haylett said: “Pete couldn’t believe it when I told him they had been found – he was really delighted.

“We really thought they were gone. Especially when Dean upped his reward to £10,000 and nobody came forward. It’s a lot of money and I really thought someone would call and say, “Oh, my buddy has them in his garage.”

Ms Haylett added she was very grateful to the police, particularly Pc McCarthy, for finding her.

The fiberglass statues have been stolen numerous times over the years, most recently being returned in 2018 after being taken three years earlier in 2015.

Ms Haylett said the statues are well known in the area as they are part of an elaborate Christmas display that the couple have organized annually for charity for the past 36 years.

She added that Laurel and Hardy will return to their rightful place in the exhibition this Christmas after going missing last year.

Mr Floyd, who offered the reward on behalf of his construction company Chigwell Group, said: “I am absolutely delighted that the Laurel and Hardy statues have now been returned to their rightful owners.

“When I learned of the theft I acted immediately and offered a £10,000 reward for their safe return, but when no information emerged many others feared they would never be seen again.

“So we were just as surprised and delighted as everyone else to hear that the boys have been found and will soon be back on display and again playing a central role in some local community fundraisers.”

A spokeswoman for the Metropolitan Police said: “The statues were recovered as part of a search linked to a separate police inquiry. We are very pleased that we were able to reunite Laurel and Hardy with their owner.”

Comedy duo Laurel and Hardy were known for slapstick comedy shorts in the 1920s–1940s. 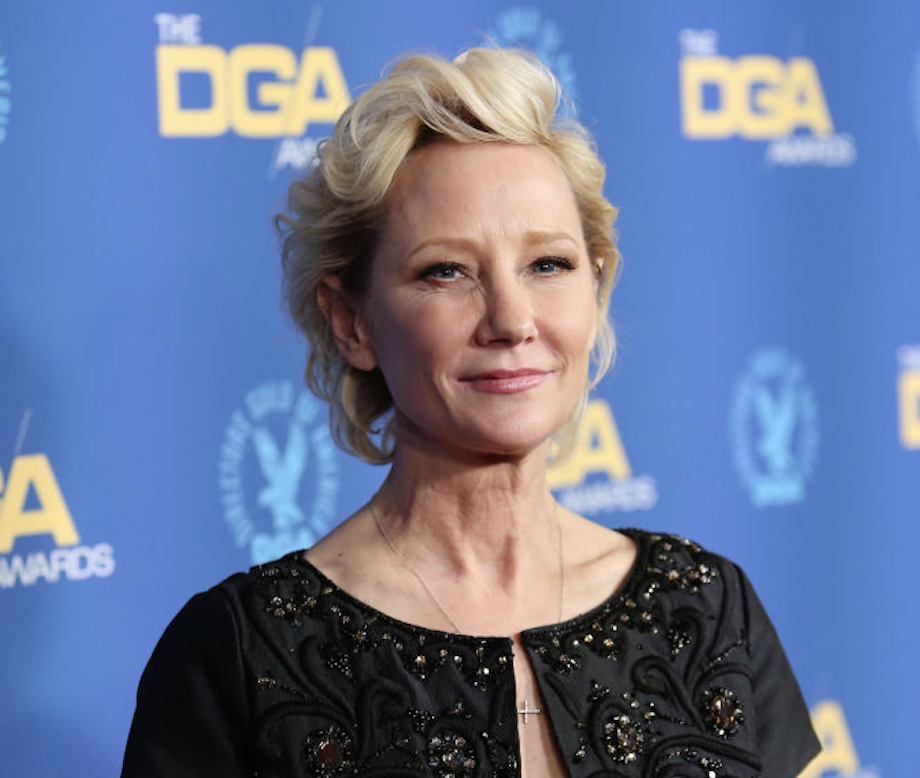 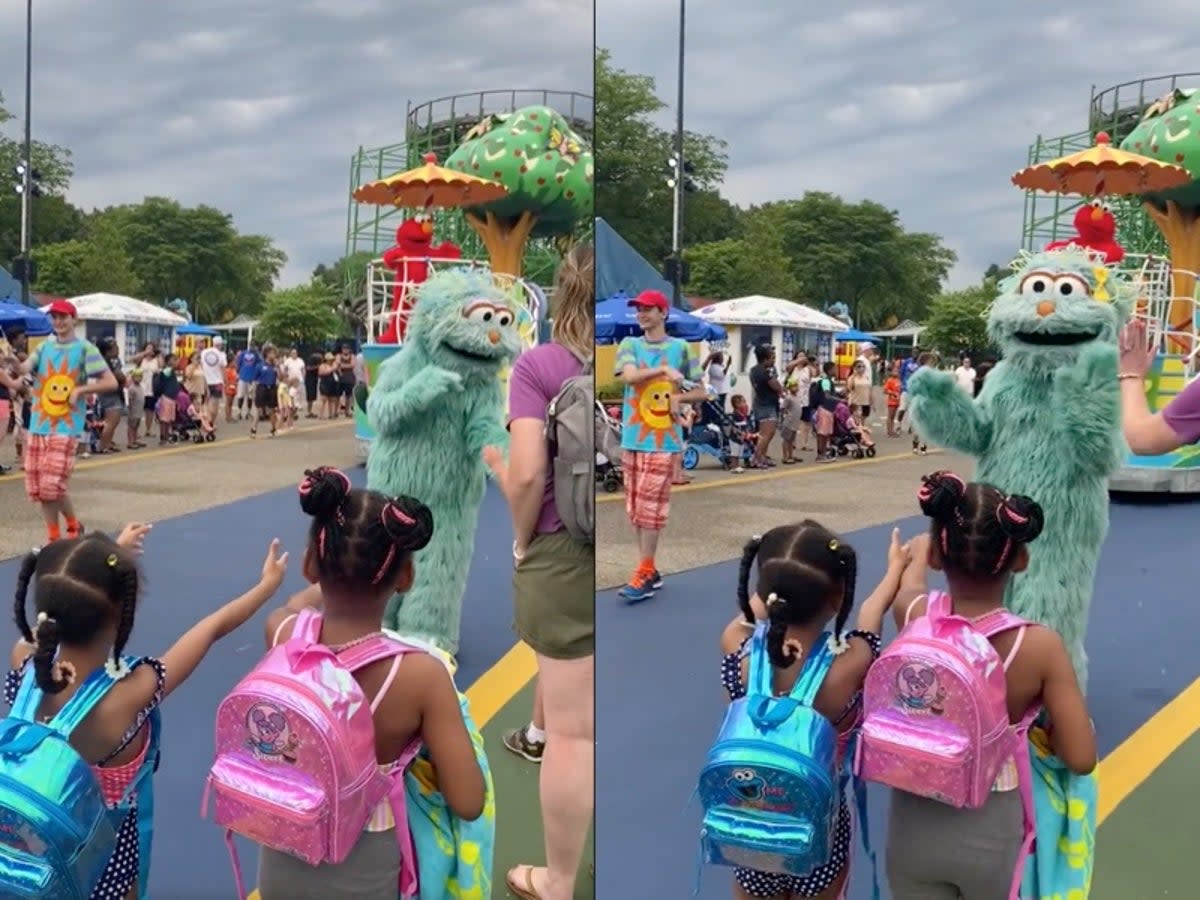 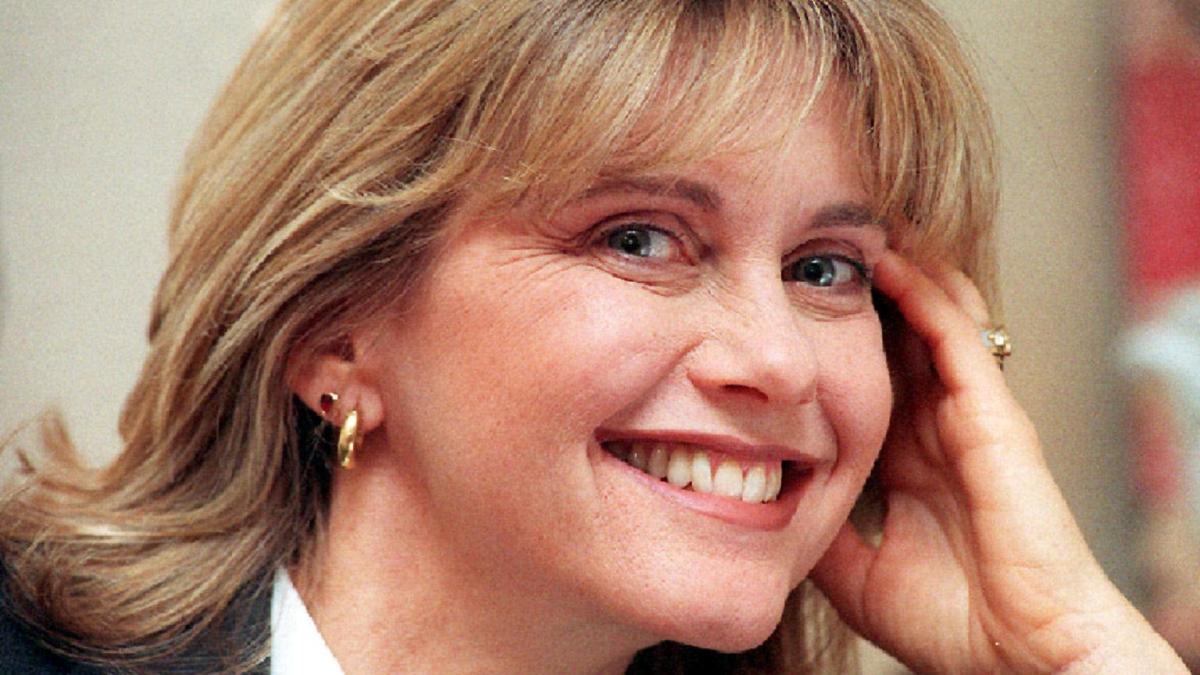