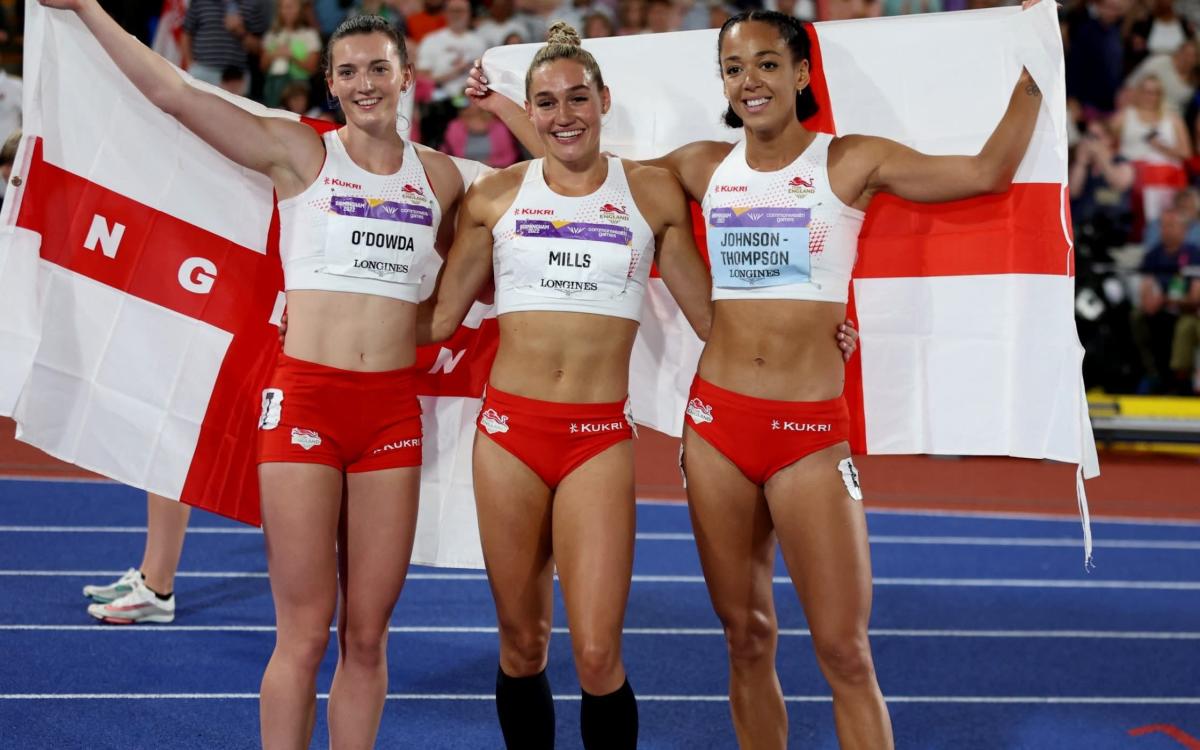 From Denise Lewis to Kelly Sotherton and Jessica Ennis-Hill to Katarina Johnson-Thompson, England’s heptathlon production line has long been the envy of the world. As one fades, another emerges. Gold medals are handed down from generation to generation.

Since the discipline was introduced in 1982, England have failed to win a Commonwealth medal only once and seven of 11 games have yielded gold after Johnson-Thompson claimed victory in Birmingham on Wednesday. Her compatriot Jade O’Dowda took bronze while Holly Mills just missed out on fourth place.

Even allowing for the relatively low level of Commonwealth heptathletes – Johnson-Thompson was the sole Commonwealth representative at the recent World Championships – England’s skill is remarkable, with 22-year-old Mills and O’Dowda keen to ensure succession shows no signs of the end.

“If you can see it, it can inspire you”

So, what’s up? How is it possible for a nation to be so good at the same event over and over again? It’s a simple question with no simple conclusion.

“I really wish I had an answer and if I did I would definitely make it,” said Sotherton, the 2006 Commonwealth champion and England team leader for Birmingham. “The thing is, basically every heptathlete comes from somewhere else, with different coaches and different lineups.”

A suggestion is the power of inspiration. “I feel like when you see it being done, you know it can be done,” said former world champion Johnson-Thompson. “I’ve seen Jess, Kelly, Denise.

“I feel like if you can see a clear way of doing it, that gives you peace of mind that it’s not out of reach. There has to be something to it with the heptathlon and our history.”

Mills agreed, “If you can see it, it can inspire you. We’ve produced such a strong line of heptathletes in the UK and I think that’s because generation after generation is inspired by what they can see. You can see what can be achieved and strive for it.”

It could also explain the lack of decathletes in England, as two-time Olympic gold medalist Daley Thompson dominated the event in the 80s. No English athlete has won a global medal since Dean Macey in 2001 and he remains the only man to be less than 500 points from Thompson’s British record.

“Heptathlon is a little easier… Decathlon is tough”

Thompson has long argued that the 10-discipline decathlon is the toughest event in athletics, which may discourage men from competing. Sotherton agrees that the relative accessibility of the seven-discipline heptathlon makes it easier to tackle.

“Heptathlon is a multi-event, but it’s not a true reflection of athletics,” Sotherton said. “He’s more speed and jumping oriented, while decathlon is speed, endurance, power, power – everything. Heptathlon is probably a bit easier. Decathlon is tough.

“There’s also not the same willingness on the part of coaches to get into the decathlon. More coaches practice speed and jumps, which suits the heptathlon. There have been one or two coaches who have done both, but that’s less common. Coaching decathlon is quite difficult.”

As Mills puts it, “It’s very difficult to try to follow in the footsteps of what you can’t see.”

Another theory focuses on the greater opportunities available to men in other sports. Multi-eventers are some of the most talented all-rounders in the sport, able to excel at running, jumping and throwing.

While sports opportunities for women outside of athletics have traditionally been relatively scarce until the growth in recent years, any man with the talent to excel in the decathlon would likely have been courted by other sports that didn’t require the difficulty of perfecting 10 different elements.

“Rugby was probably the most important thing for men who could do decathlon,” said Sotherton, who was spoiled for choice after seven England heptathletes reached the qualifying standard for Birmingham while only one decathlete was selected.

With two more medals under their belt, why England are such a hotbed of talent remains a happy mystery. “It’s a strange one,” Sotherton said. “Maybe there’s just something in the water.” 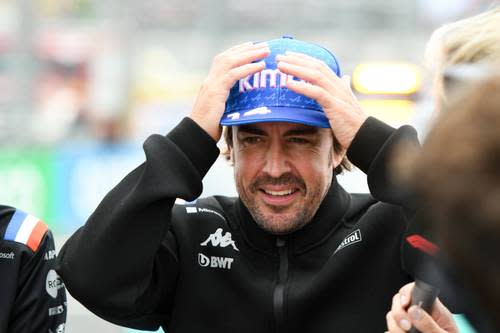 mega scandal! Is the lawsuit now? 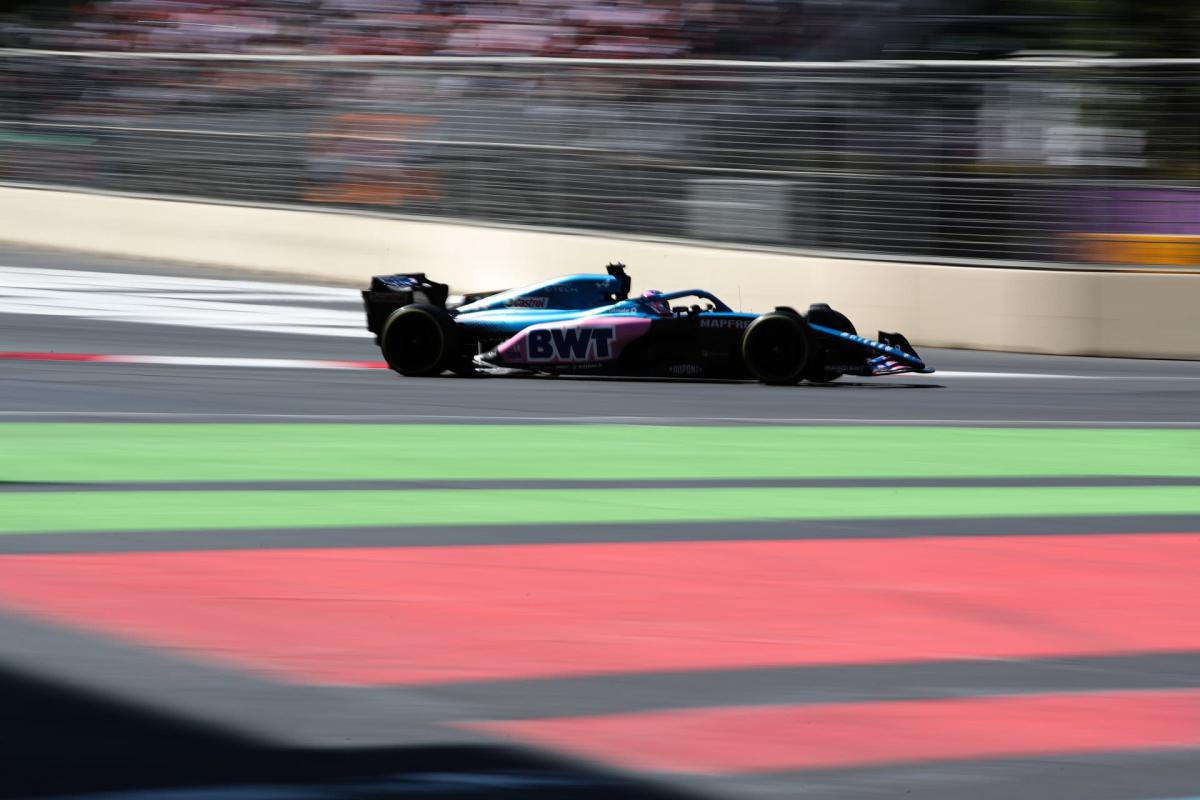