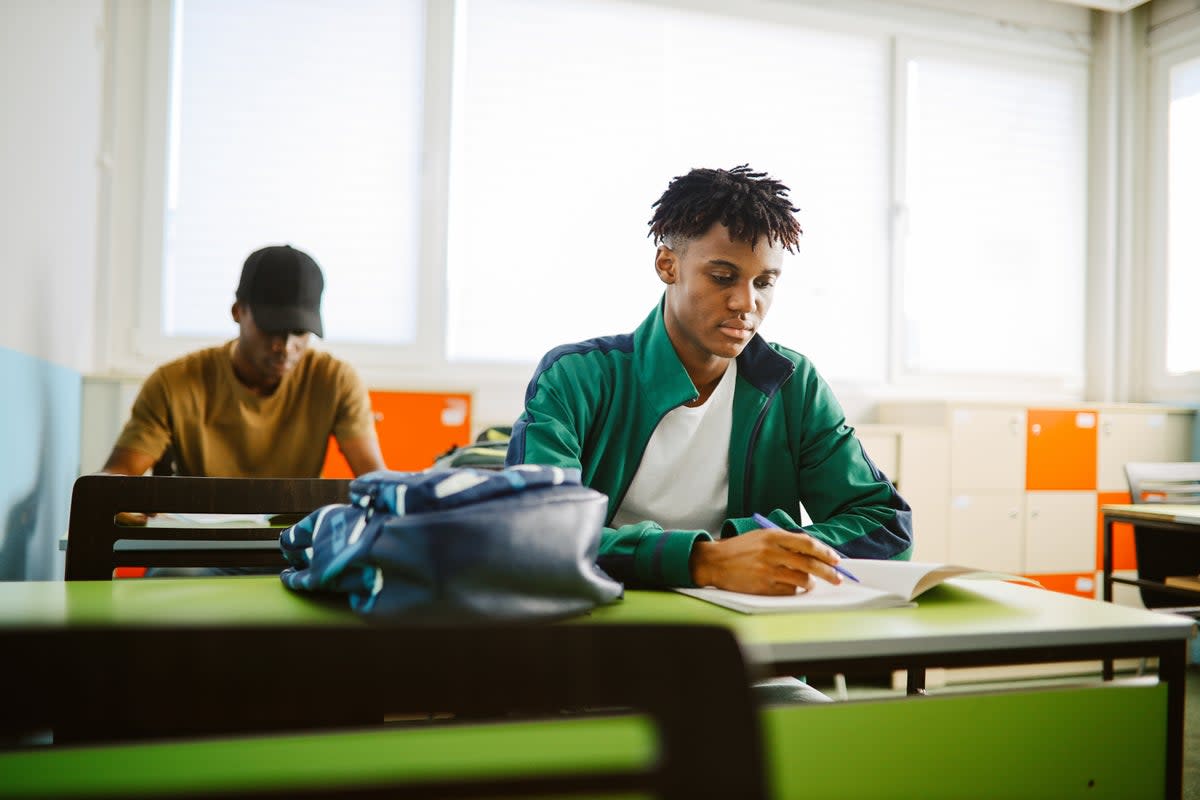 It’s time we changed the way we approach higher education.

It seems that every time university education is debated, a vicious debate erupts about the value of degrees today compared to what they were in years past. Those who went to college in the decades before me seem delighted that their degree was much harder earned and meant more than mine, and they’re probably right.

But that’s not the students’ fault; all but the universities themselves seem to understand their true value and place in today’s society. Those who study now can only play what lies ahead and have very little control over it or the ever-increasing fees they are charged.

It is time to see university less as the pinnacle of education and more as a way for young people to experience life away from home, to have fun and to grow. In fairness it is (in most cases) that in everything but the name, but nobody seems to have told the universities. They still hold on to the age-old promises they made when they started out to always provide the highest academic standards, perhaps to justify themselves the insane fees they charge.

Watered down by John Major’s reforms, these standards have continued to slide as fees soar and student numbers multiply seemingly indefinitely. This has been allowed to happen by every successive government, with the embodiment of this lax governance coming in the form of our recent Universities Minister, Michelle Donelan, who regrettably allowed students to be utterly forgotten during the pandemic.

As much as I want to defend students as best I can, it’s just wrong to think that degrees are as valuable as they used to be. Last week I wrote passionately about the versatility of a liberal arts degree, and it’s great and true that degrees give young people entry into all fields, but university degrees used to be the path of the future academic or specialist.

Believe me, I am not calling for the return of elite university admissions. Everyone should have access to university, but universities must stop pretending that they still (academically) have the same institutional level as they did decades ago.

Employers are aware of the reality that average graduate salaries have fallen over the past decade. I’m looking at a friend’s situation: he went to a top university for four years, got top marks in economics and landed a job in finance. His interviewers pointed out how enriching this degree was for him, but that wasn’t reflected in what came next.

To become fully qualified, one must pass a total of 16 financial exams. I was stunned to discover that his degree (which, by the way, was a minimum requirement for his job) barred him from just one of those 16 exams. Four years at a top university only allowed him to sit one exam. Even those specializing in finance had five more exams to complete.

To keep up to date with the latest opinions and comments, sign up for our free weekly Voices Dispatches newsletter click here

While the hard work, as the saying goes, begins upon entering the workplace, it strikes me as insane that college degrees are so underrated by employers that they have to require new and prospective employees to take further exams to determine their suitability for the job provide proof of studies. If degrees were worth what many universities claim, these additional qualifications required by companies would be obsolete.

If you look at the training that used to be badly paid, you see a framework that both young people and employers value today – a nice balance. These well-paying and competitive programs allow young people to get a foot up the career ladder and a chance at reasonable financial independence, while providing employers with open-minded people who are receptive to their company values.

The real value of college, in my experience, is the life skills learned away from home, but these are now also available to those who choose to study who are no longer forced by low wages to live at home . They also have the benefit of being able to complete their program without £30,000 in debt.

Why do these institutions still preach to be the best path for young people? Universities are either naïve enough to still believe the degrees they offer have the same value as they did 50 years ago, or they’re too happy raking in the astronomical fees to care, honestly with themselves or to be to the millions of students who enroll them.

I’m not sure which is worse. 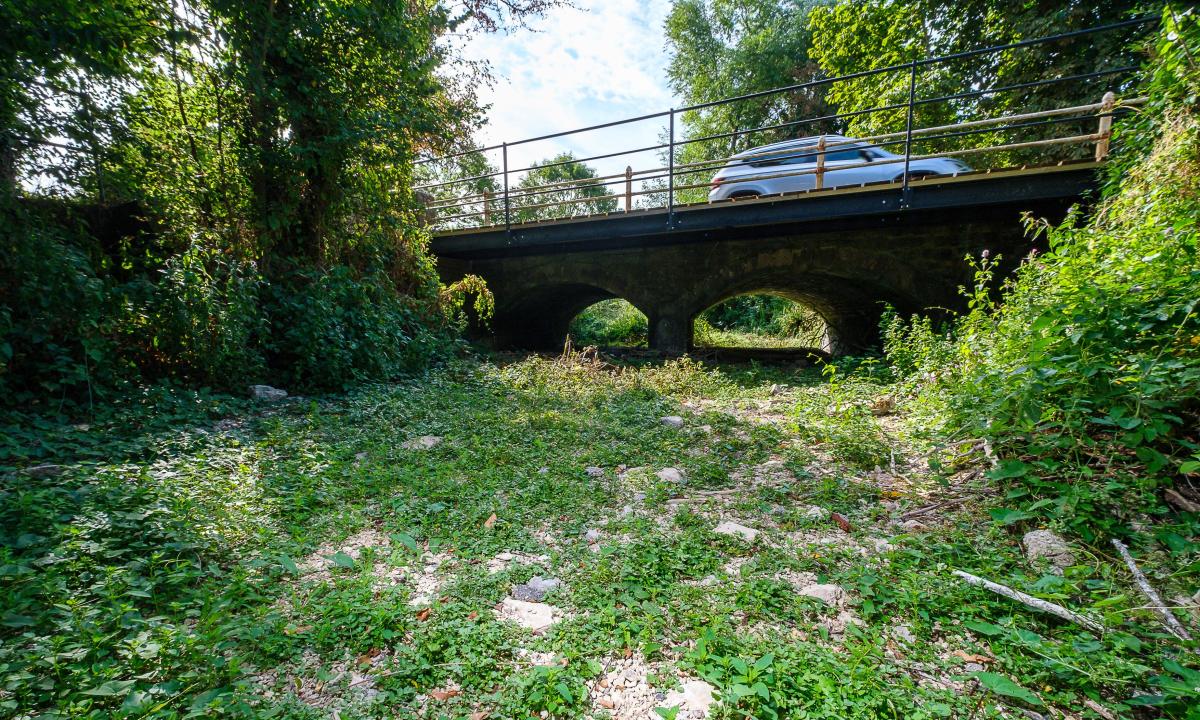 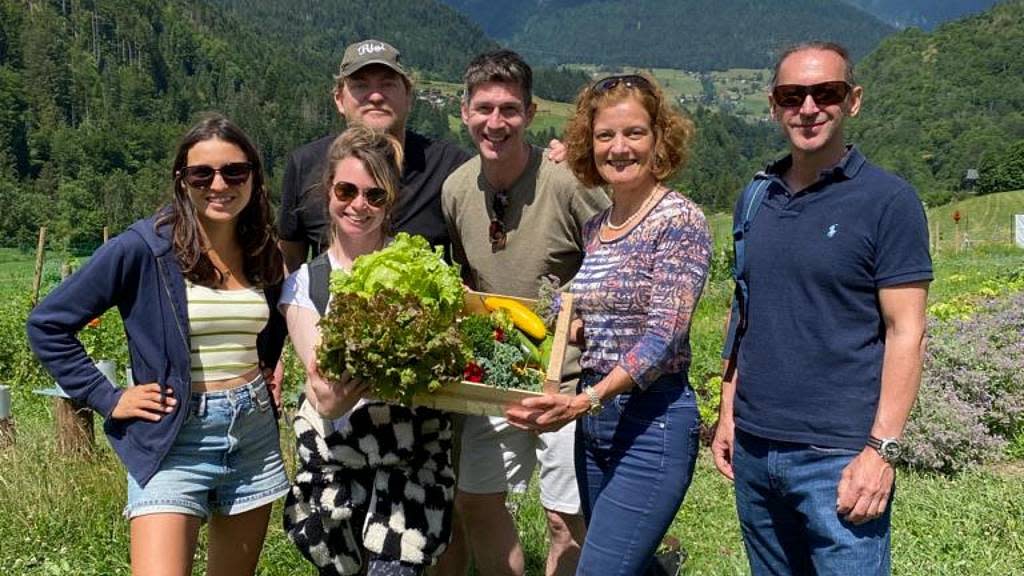 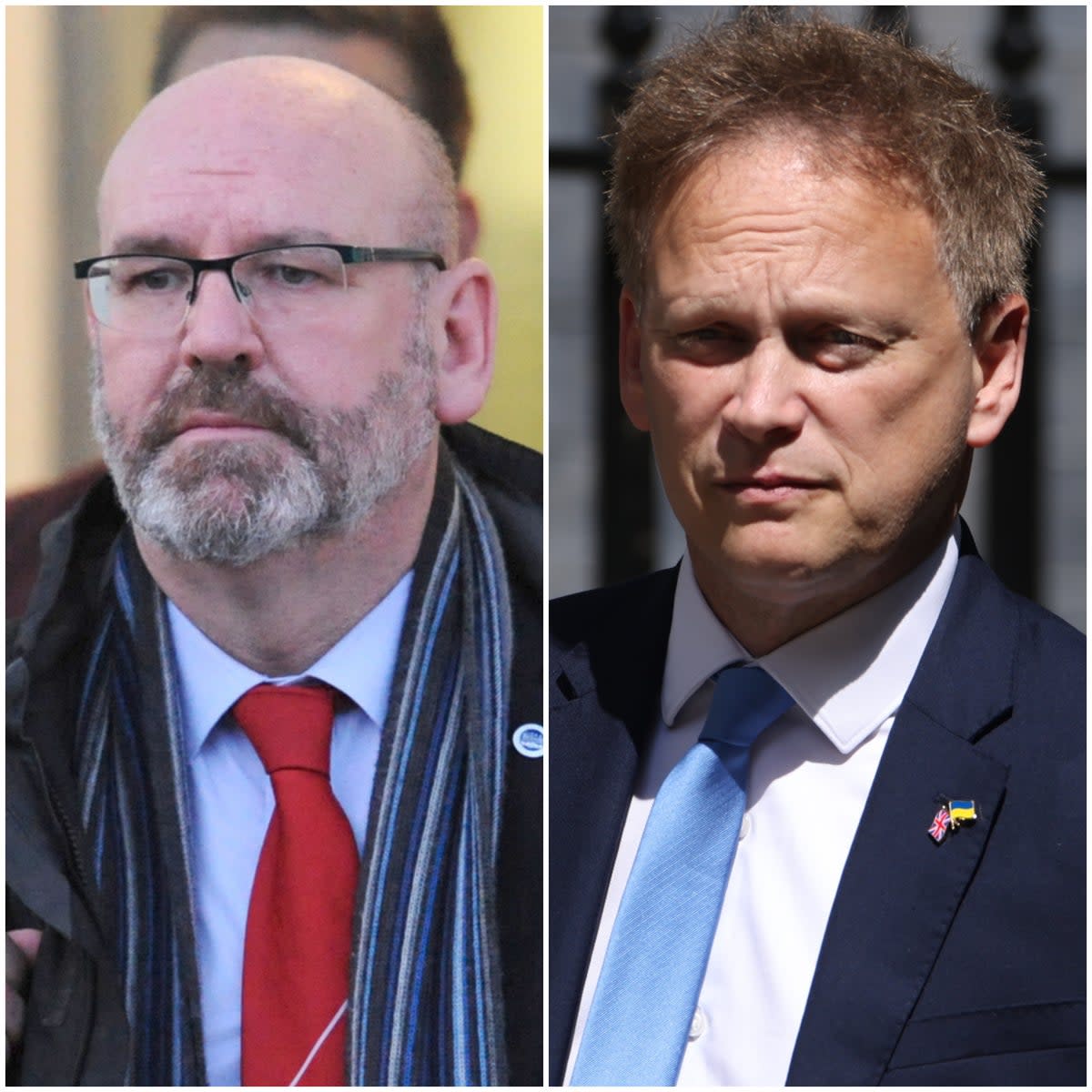