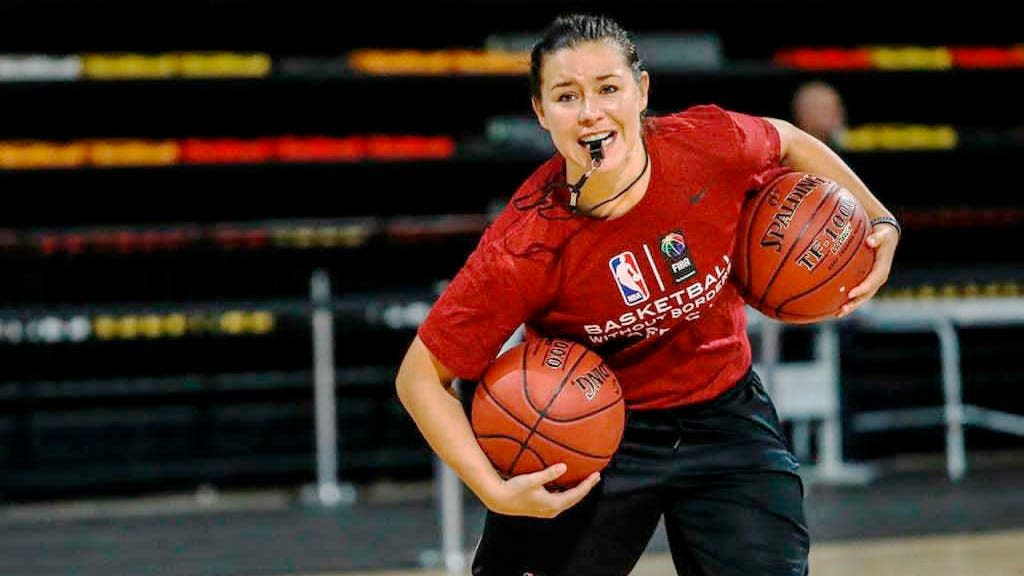 Vanja Cernivec, general manager of the New London Lions women’s team, hopes the next generation of women aspiring to leadership positions in the sport will be seen as the norm rather than trying to break new ground.

Slovenia-born Cernivec took up her position last month, which includes the position of Global Director of the London Lions Academy, and is the first female General Manager of a Women’s British Basketball League team.

Cernivec’s appointment follows a successful stint as an international scout for the Chicago Bulls – where she became the first woman in NBA history to hold the position.

Research commissioned by the Lions found that 44 percent of women are not made aware of career opportunities in sports outside of the game.

Part of the study, conducted with a nationally representative cohort of 2,090 respondents, also showed that another 41 percent said there weren’t enough role models in sports management to look up to.

After England’s success at Euro 2022, the profile of women’s sport is now very much in the foreground.

It’s a position that Cernivec believes can only help show that there is a clear path for everyone to assume leadership roles within a sports organization, regardless of gender.

“I want this to become the norm. I don’t want to have this conversation every time I speak to journalists. I want to step away from this conversation and talk about the role of the GM, what it takes for a team to be successful,” Cernivec told the PA news agency.

“I understand that in this part as well I need to speak out and support women to move this agenda forward, but then again, I’m a GM – and if you were talking to a male GM, we probably wouldn’t have had this conversation, right.” ?

“I would say the pressure should be on other teams to hire the same positions.

“I think it’s a great statement from (London Lions owners) 777 that they actually sort of assigned that position that it didn’t matter who it would go to.

“Perhaps because of that, the fact that I’m a woman and in this position now has more media coverage.

“The England football team have done a great job demonstrating some of the leadership qualities that young girls can now aspire to.

“But these high-profile jobs that women get at the NBA level aren’t enough.

“We need to do more at the entry level so women can explore entry level jobs and grow within organizations and gain experience from coaching, an office or any company. This is the way – and not just women, minorities (too).

“I firmly believe that diversity brings immunity — anything you do in life you need to be diverse, and that goes for the attitude of people too.”

Cernivec, 40, is taking on her new role with the Lions women’s team to build on the success of last season, when they victoriously finished the WBBL playoffs, cup, trophy and championship.

New signings Mikiah Herbert Harrigan, Katsiaryna Snytsina and Taylor Murray have all arrived to strengthen the squad ahead of the upcoming FIBA ​​EuroCup schedule.

However, Cernivec also hopes to use her role as global director of the London Lions Academy to improve prospects for possible future development.

An estimated 1.3 million people play basketball regularly in the UK, making it the second most popular team sport after football, but historically it has not received as much central funding as others.

Cernivec believes that focusing on fun for younger age groups through a “mini-basketball” format could prove to be a big hit, like in other European countries.

“I’ve seen it in Spain, the Czech Republic and many European countries up to under 12, so the kids play with a size 5 ball and lower hoops,” Cernivec said.

“I’ve seen kids just having fun and the scores were between 70 and 100. They could just do whatever moves they see and then (when they’re older) they switch to a regular hoop.

“I think installing mini hoops across the country so kids can enjoy the game from that age would be crucial.” 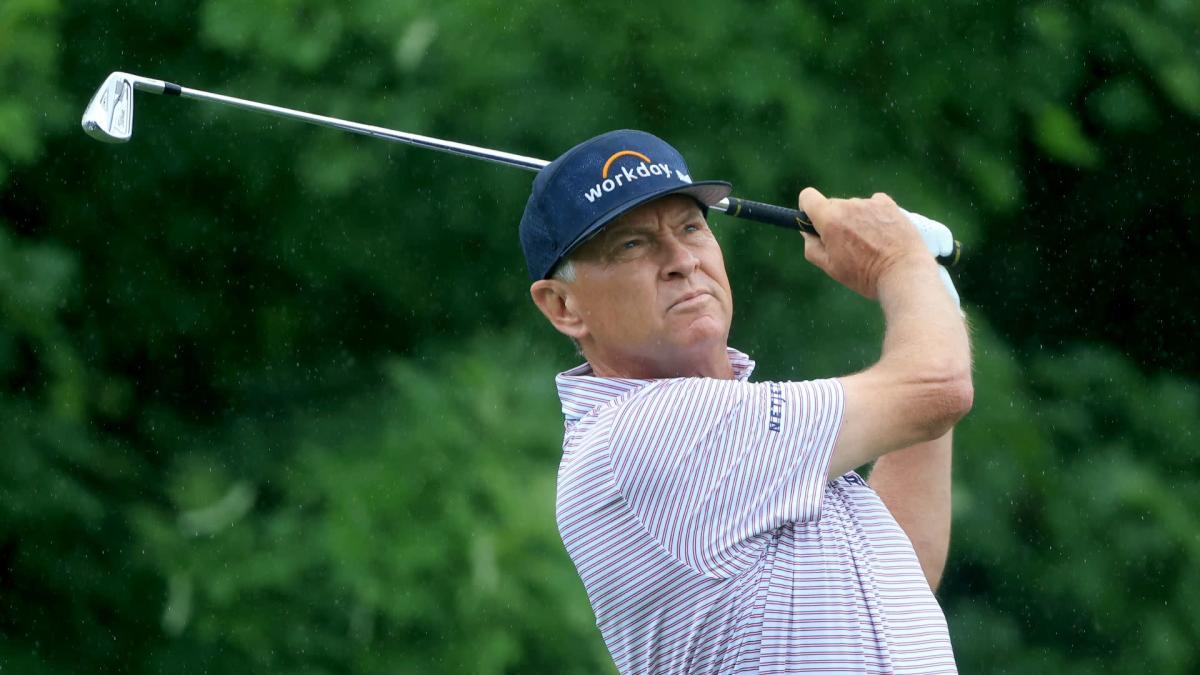 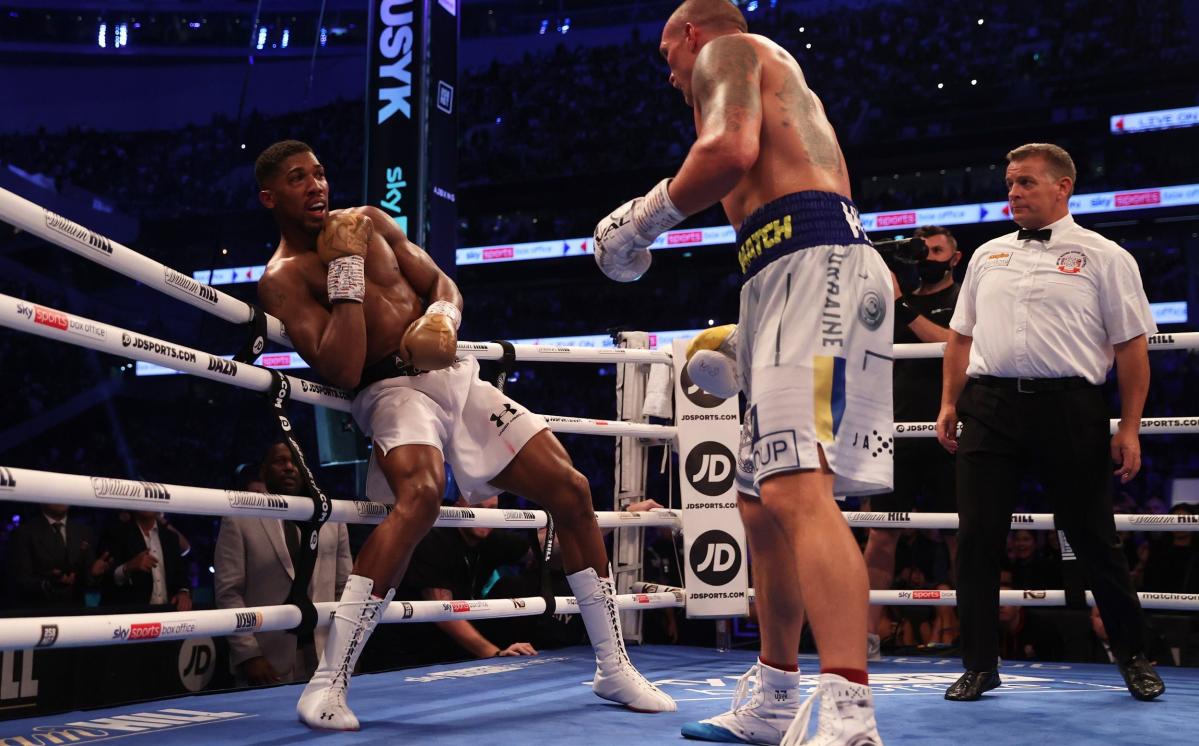 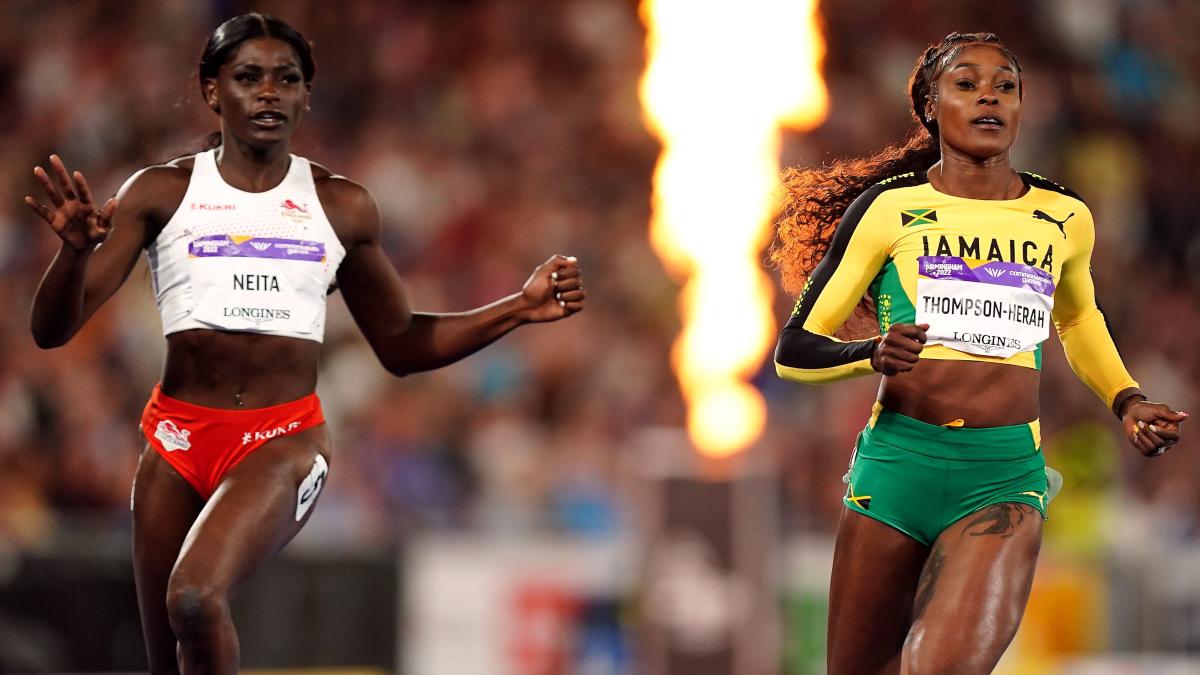