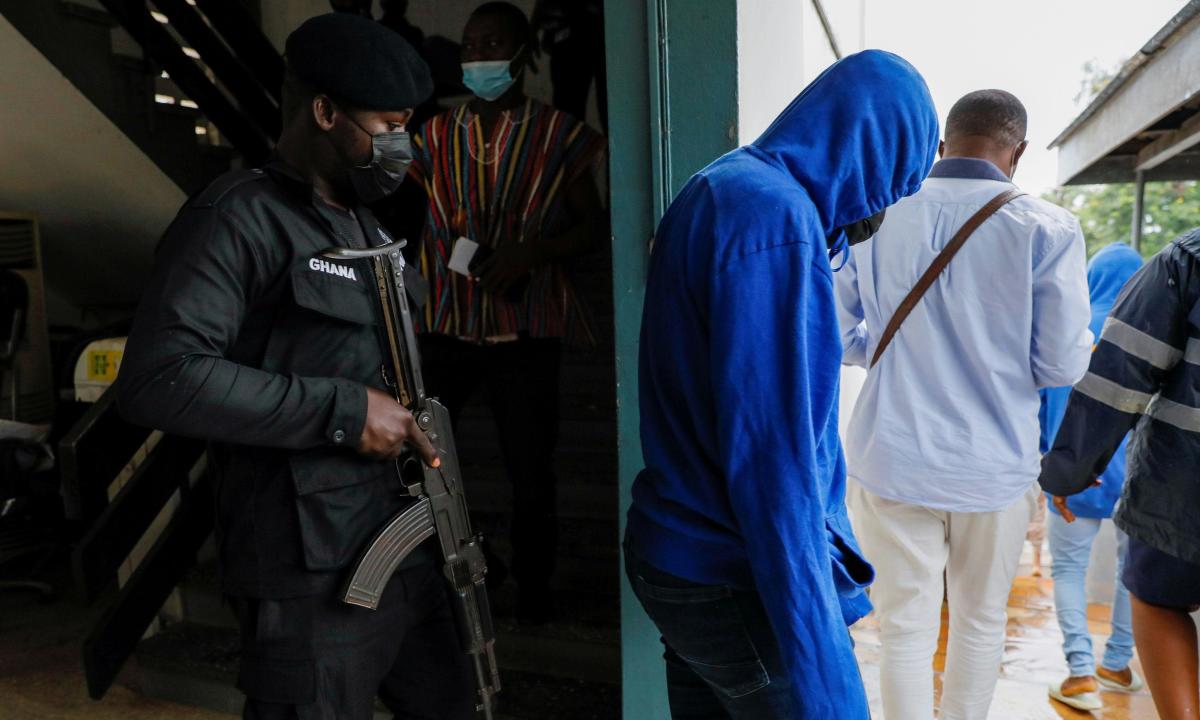 “Since the bill came out, we’ve seen a sharp increase in many types of violence,” says Leila, a queer activist in Ghana, describing the impact of a sweeping anti-LGBTQ+ bill that was introduced to parliament a year ago. “Attacks by individuals, by communities. We’re also seeing a big increase in ‘corrective rapes’.”

She describes a case she recently worked on in which three women in their 30s were raped and robbed by six men. In another incident, a 15-year-old girl was raped by men who said the girl was a lesbian. Many rapes go unreported because they are committed by family members or people within their own community.

“The mere introduction of the bill has caused many ignoramuses in the country to act as if it had been passed,” she says. “And people see it as permission that LGBTQ+ people should be killed, abused and stopped in any way that is possible now.”

The “anti-LGBT law” introduced in Ghana last August and currently under consideration by a parliamentary committee would be one of the toughest and most comprehensive of such laws in Africa.

The current bill, proposed by opposition MPs and publicly backed by officials in President Nana Akufo-Addo’s government and the ruling New Patriotic Party, criminalizes gay and queer acts or identifying as LGBTQ+ and can be punished by up to be sentenced to five years in prison.

It also criminalizes any form of advocacy for LGBTQ+ people with up to 10 years in prison. Anyone hosting advocacy groups or meetings on their premises or website would also be committing an offence. Any witness or knowledge of acts identified as criminal under the bill would also be required to report them under the bill.

There was a party where 30 people were arrested for being gay. They were arrested and blackmailed by the police. We see things like that often

Activists have described how the bill seeks to erase gay and queer identities in Ghana and create the conditions for heightened vigilance and targeted attacks on sexual minorities. Cross-dressing would also be prosecuted. According to the current draft law, intersex people would be guided by the state to undergo corrective surgery.

The Constitutional Review Committee reviewing the bill is expected to recommend changes in the coming weeks, so not all of the bill’s clauses may remain as they are. But the current content of the extensive draft law has also set an example in Ghana. Public hysteria about LGBTQ+ people and those defending their rights has increased over the past 18 months.

In February last year, a community center that provides support for gay and queer people and is a place where they can meet had to close due to attacks from politicians, civil and religious groups and the media. While not the first of its kind, it was the most well-known, having been announced without the usual discretion that LGBTQ+ rights groups typically operate with in Ghana.

The presence of foreign and European diplomats at the opening of the center was also perceived as provocative, as it is often claimed that gay and queer identity goes against African culture and is promoted by the West.

Alex Donkor, who founded the group LGBT+ Rights Ghana, which opened the center, said reported attacks had increased, particularly outside of Accra, with regular raids on suspected LGBTQ+ gatherings.

“Last month there was a party where 30 people were arrested for being gay; They were arrested by the police and blackmailed,” he says. “That’s just one example of things we see a lot.”

Leila was among 21 people arrested last March in the city of Ho at a training event for paralegals who help minorities. They were held for months, with some being ill-treated by officers, before being released.

“It’s been over a year, but I’m still struggling to pick up the pieces of my life,” she says. “We came out then we got hit by the anti-LBGTQ+ bill and it feels like my life is on pause. If you’re a queer person, it’s like the bill is about wiping out your existence.”

The parliamentary review committee has been holding public hearings of groups for and against the bill since late last year.

Rita Nketiah, women’s and LGBTQ+ rights researcher at Human Rights Watch, says that while the law is set to go through, the hearings were important in shaping the look of the bill.

“It has given interest groups a rare opportunity to bring their case openly and directly before Parliament,” she says.

“The parliamentary review committee has made it clear that the bill itself will not be stopped, but what is up for debate is the content of the bill. They want to make sure it stands the test of time.”

The bill revealed MPs’ ignorance of gender and sexuality issues, including intersex people, whose vulnerabilities have received more focus in the past year.

Last year, police in Ho arrested an intersex woman, publicly stripped her at the police station and questioned her gender. The officers accused her of denying that she was a man and then locked her in men’s cells and encouraged the men in the cell “to rape her since she says she is a woman and that this may raise doubts from her.” would exorcise the sick spirit”.

Sam George, an MP and a prominent anti-LGBTQ+ law advocate in Ghana’s media, has defended the law and the state’s right to force intersex people to undergo surgery.

For a different view, sign up for our Global Dispatch newsletter – a roundup of our top stories from around the world, recommended reading and thoughts from our team on key development and human rights issues, delivered to your inbox bi-weekly: 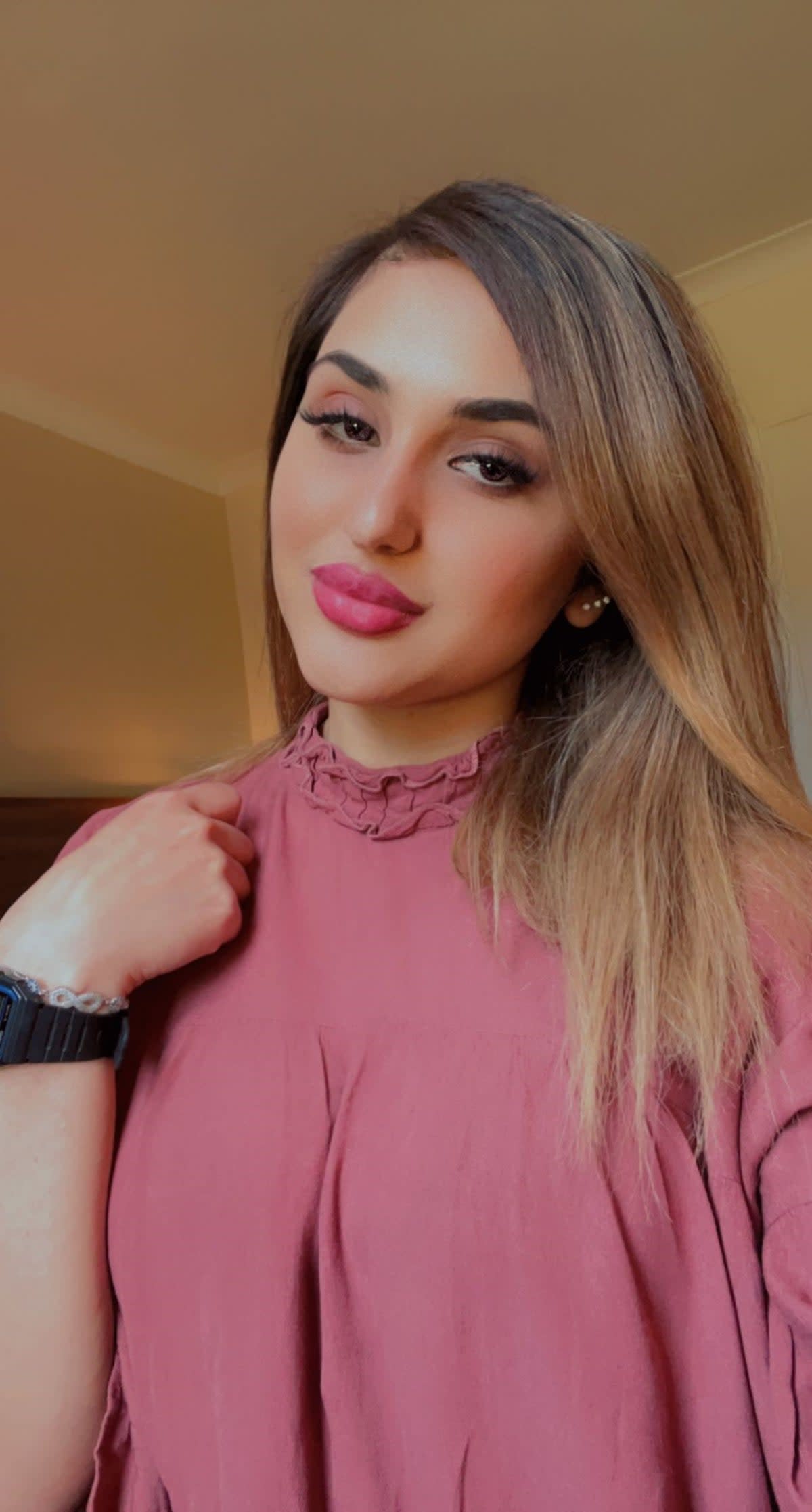 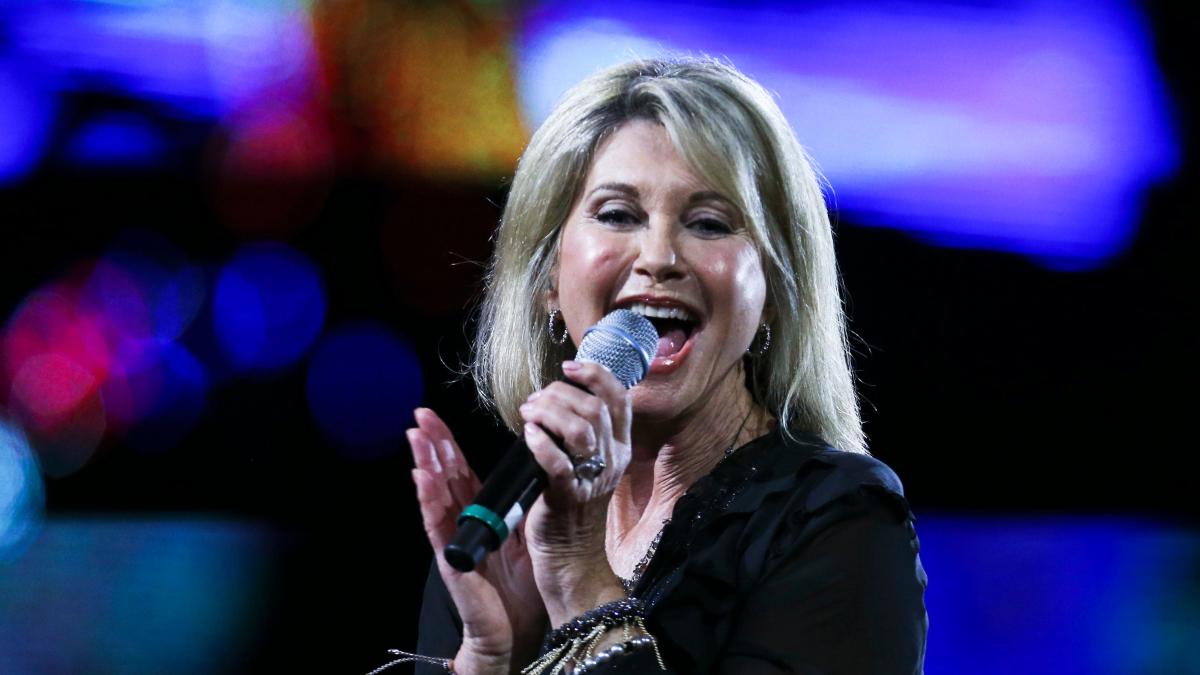 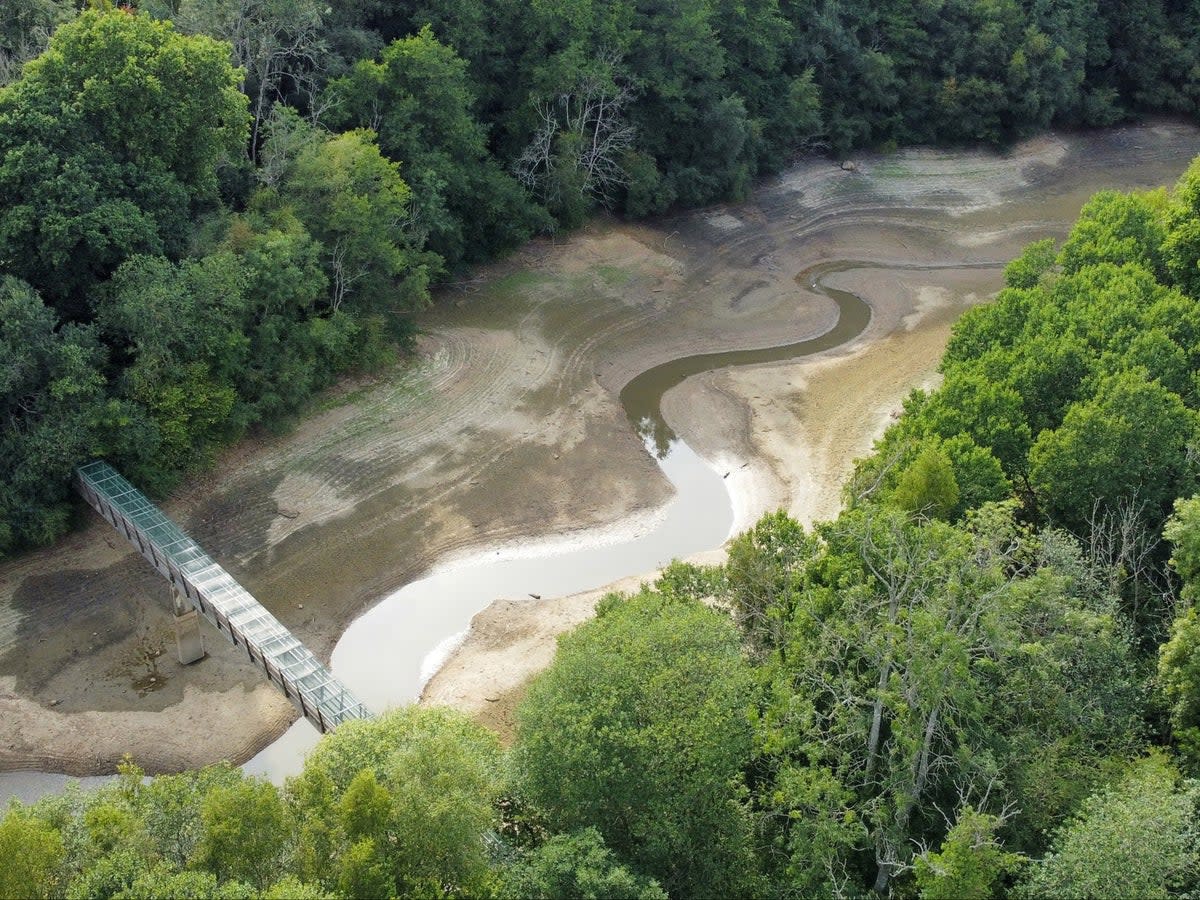