Fisherman’s Friends are the first British band since The Beatles to inspire two feature films.

The Cornish shanty singing group performed in their hometown of Port Isaac in 1995 before securing a record deal with Universal Music’s Island Records in 2010.

The film saw cynical London music executive Danny, played by Mays, 44, spot a singing group of 10 Cornish fishermen during a bachelorette party weekend and pursue his attempt to make them believe they could score a top ten hit.

The film’s sequel, Fisherman’s Friends: One And All, is slated to hit theaters August 19 and will see 58-year-old Purefoy reprise the role of Jim, along with other returning cast members including Maggie Steed, Dave Johns, Sam Swainsbury, Jade Anouka and Hayman, 74.

The second film, which sees the group struggle with their second album after performing on the Pyramid Stage at Glastonbury Festival, will also feature a host of new cast members including Richard Harrington as new band member Morgan as well as Ramon Tikaram. Joshua McGuire and Irish singer-songwriter Imelda May in her debut acting role.

May, 48, also joins Fisherman’s Friends for three songs on the film’s companion soundtrack album — and the band’s 10th — to be released with the film.

Discussing the forthcoming film, the band’s founder Cleave said, “Without sounding too biblical, there have been two new releases from The Fisherman’s Friends.”

He added: “First when we were discovered and got the record deal and all that crap, and then when all the initial interest started to fade, the movie came out and the whole thing started all over again.

“While it’s all very exciting, even for us Cornish gentlemen of a certain age, hopefully we’ve managed to stay stable at the helm, stay true to ourselves and not pretend we’re something we’re not… “

Band manager Ian Brown added: “When I was fortunate enough to meet the band singing in Port Isaac, I knew there was a larger audience for their music. A Sea Shanty is a pop song that topped the charts before electricity was finally invented. What Shall We Do With The Drunken Sailor is the 18th century Let It Be.

“What no one could have predicted was how much people would love them as people and their ever-evolving story. They are the perfect pick-me-up for our times.”

The band is poised for further success as Fisherman’s Friends: The Musical will tour the UK from September before heading to Canada, the US and Australia.

Fisherman’s Friends have performed at the Queen’s Diamond Jubilee celebrations and at the Glastonbury Festival. They also received the Good Tradition Award at the 2011 BBC Radio 2 Folk Awards. 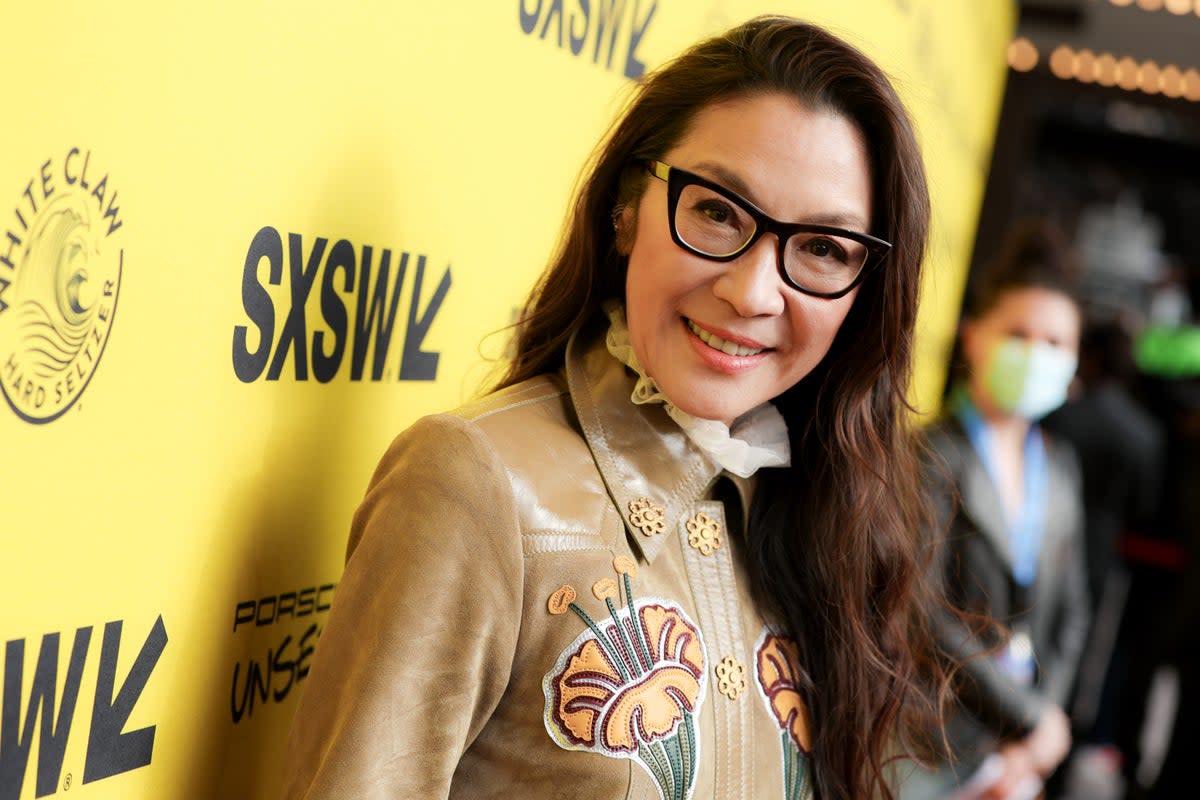 Who is A24? The indie studio behind Everything Everywhere All at Once