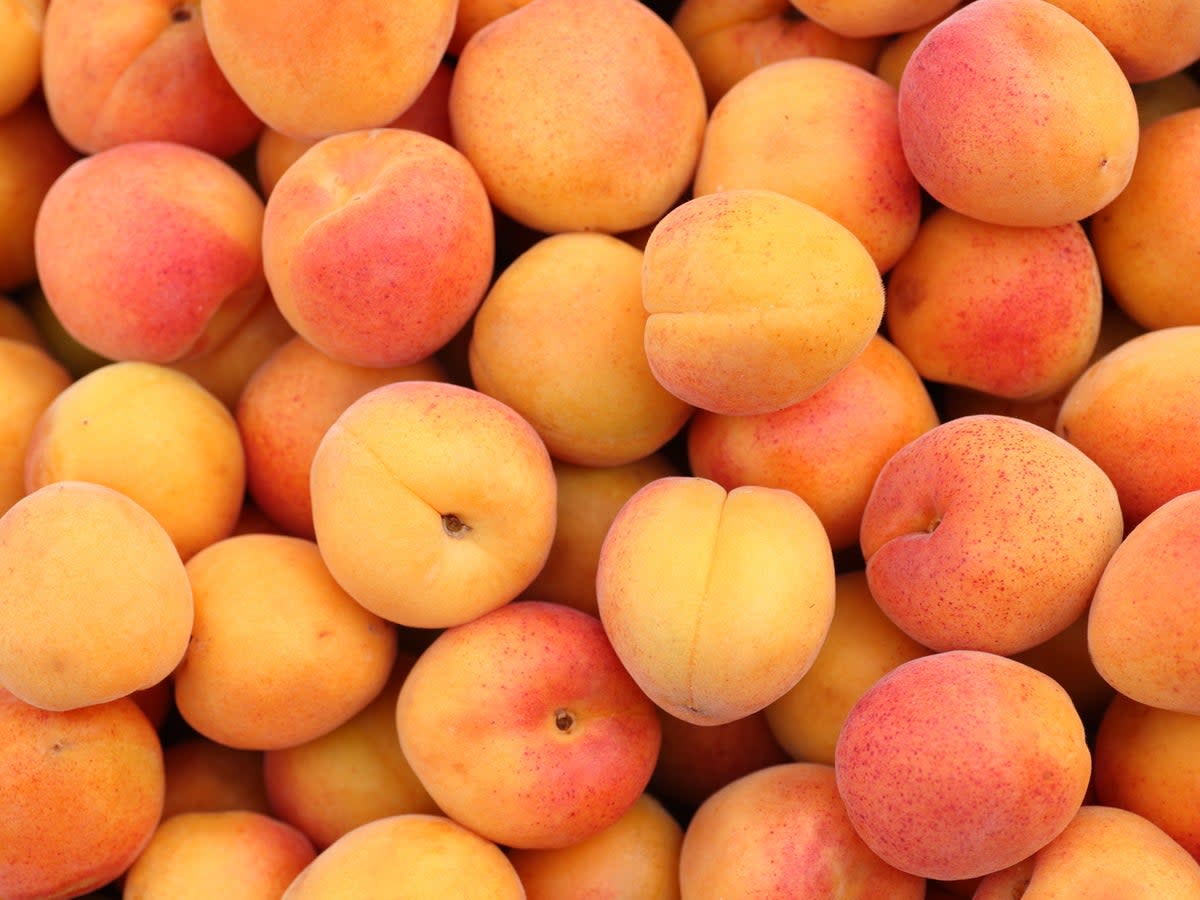 The UK is seeing more homegrown apricots than ever and sooner than ever thanks to a successful combination of wind and rain this year and the recent heatwave.

First introduced in the UK around 2005, commercial production didn’t really pick up until 2012 when around 40 tonnes were harvested. A whopping 250 tonnes is expected to hit supermarket shelves this year, which could last until around mid-September. That means the UK will likely be one of the few countries in the world where apricots are still available at this time of year.

But what is the tastiest variety, how to tell when an apricot is perfectly ripe, and how to grow it at home? We asked the experts.

“The strain to look out for initially is Mediva – they’re wonderfully good,” says David Josephs, owner of Panzer’s Deli in St Johns Wood The Independent. Later in the month you can expect the Faralia, Fartoli and Farbela varieties. Judging whether an English apricot is ripe and ready to eat depends on a few factors, he says. “The skin should be 50 percent red and 50 percent orange,” he says. “The smell will have a lemony, sweet, sour smell. If they don’t have that, then their sugars aren’t developed enough.” The apricot should also be dense and firm, but never crunchy!

Of course, you can’t beat an apricot fresh off the tree, but Jospehs adds, “I love making a simple salad of tomatoes, oven-roasted apricots, mozzarella, and fresh basil with a few drops of 12-year-old balsamic vinegar.”

Robin Gill, chef and owner of the newly opened Bottle & Rye, a Parisian-style wine bar in Brixton, thinks apricots for breakfast are a great way to start the day. “I serve them so easy, just cut them into wedges and place them in a bowl with fresh ricotta, toasted walnuts and honey. Heaven!”

To avoid wasting part of the apricot, he recommends storing the pits in a jar filled with vinegar for later use. “The kernels exude an almond flavor that goes really well with a nice, fatty piece of pork belly,” he says.

Growing her at home is also easier than you might think. Catherine Butters, head gardener at Moor Hall in Lancashire – voted Best Restaurant in England at this year’s National Restaurant Awards – has been growing them in her garden since day one. “They’re one of my favorite fruits to grow,” she says The Independent. While the bulk of British apricots are grown in the warmer parts of Kent, Butters grows some trees in a greenhouse, as well as some outdoors, planted directly into the ground and against a brick wall, “which is a great husbandry trick.” Your apricot tree is healthy because the bricks retain heat for a long time,” she says.

If you’re looking to grow your own apricots, Butters has some top tips: “Plant your trees and let them bloom. At this point, you’ll need to hand pollinate the tree by tickling the bloom with a dry brush. Then let the leaves and branches grow until you see the fruit forming. Prune the tree a bit at this point to allow more light to ripen the fruit so the apricots get all the nutrients they need and in about 3-4 weeks they will be ready to harvest.

“If you’re growing your apricot trees in a glassworks, water once a week for about half an hour during the colder months, but then gradually reduce watering in the summer to prevent the fruit from popping,” she adds.

If you succeed, you’ll have tons of apricots to use in the recipes below, shared with us by some of the top chefs in the country.

The origin of the apricot is mysterious and uncertain. Some say it originated in Armenia, others say its beginnings were in the Far East. However, we do know that they have been cultivated in Persia since ancient times and from there made their way across Europe, growing particularly well in Spain and southern Italy.

Apricots were (and are) an important fruit in Arabic and Moorish cuisine. Aside from being fresh and delicious and versatile when in season, they also dry and preserve very well. Important for shelf life, dried apricots are very different from their fresh counterparts – they have an intense sweet and sour flavor from the drying process and are great to add to tajines and sauces to intensify the flavor.

There is also a lot of evidence that these dried orange fruits have many medicinal benefits, including aiding in digestion and skin conditions.

I used both fresh and dried in this recipe as I feel the textures contrast well with each other.

Put 50 g sugar and 150 ml water with the orange zest in a saucepan and slowly bring to the boil.

Add the dried apricots, cook for 3 minutes and then add the fresh apricot halves.

Cook for a further 10 minutes, until the fruit is nicely tender and the liquid has become syrupy.

Turn off the heater. Add the floral water and leave to macerate at room temperature for at least 1 hour.

Beat the mascarpone vigorously with the remaining sugar and vanilla until fully incorporated.

Serve the poached apricots and some syrup with a dollop of mascarpone. Also delicious with my almond caramel ice cream.

This is my sophisticated take on a classic Greek milk cake. I created it last summer when I was in Greece with my family on the island of Kefalonia where we have apricot trees in the garden. I had fun experimenting with the harvest and made this creation by adding lots of apricot “Membrillo” to our restaurant cheese course. The dessert is easy to make but has a wow factor – try it!

3 fresh and ripe apricots – halve, deseed and then cut into wedges about 1 cm thick

For the cream filling:

For the lavender syrup:

Start with the filo pastry, which you have already cut into squares of different sizes. Butter each piece and stack each equal sized piece together so you have 6 stacks, all different sizes. This creates an impressive tower shape when you serve your dessert.

Meanwhile, prepare your lavender syrup by adding all the ingredients to a pan and bringing to a boil before removing the heat. Remove sprigs of lavender.

Pour the hot syrup over the hot filo pastry on a wire rack and allow to cool until the pastry is dry and crispy.

Bring the milk to a boil and add the semolina, stirring constantly, until it boils and thickens.

In a separate bowl, whisk the eggs with the sugar and vanilla. Remove the milk mixture from the heat and let cool slightly. When it’s still warm but not burning, slowly begin to pour the milk mixtures into your bowl while stirring constantly. Add the butter and mix until emulsified.

Allow the mixture to cool, but mix every 5 minutes so it doesn’t form a crust, then cover with cling film and place in the fridge for about an hour to fully set.

When set, remove from the fridge and whip for a minute before transferring to a piping bag.

To serve, place the largest piece of filo on a serving platter. Squirt a circle of cream, leaving space around the edge. Repeat until you have finished the entire filo and have a tower shape. Place the apricot wedges in the filo cream layers. Serve immediately.

Through: Lucy Carr-Ellison and Jemima Jones, co-founders of Wild by Tart

½ glass of masala or white wine

In a food processor (or in a bag), beat the hobnobs into fine crumbs and place in a bowl. Roughly chop the nuts and add to the hobbons. Melt the butter in a small pan, then add to the nut mixture along with the salt and toss to combine.

Pour the mixture into the tart tin and press into a tart shell, spread evenly and place in the fridge to set.

Halve and deseed the apricots, place on a baking sheet, drizzle with wine and sugar, sprinkle with thyme and dab butter on top. Place in the oven and cook for 15 minutes. Take out and cool.

Place the honey and thyme in a small pan and bring to a simmer, then remove from the heat and add the lemon juice.

Remove the crust from the fridge and add it to the mascarpone mixture, spreading evenly. Place the apricots on top, then take a pastry brush and brush over the honey mixture. Either eat immediately or place back in the fridge until ready to use, but serve within 24 hours.

Tip: To remove the tart from the can, place it on a can of beans, take a cloth and dip it in hot water and walk around the can – repeat until the can comes loose. 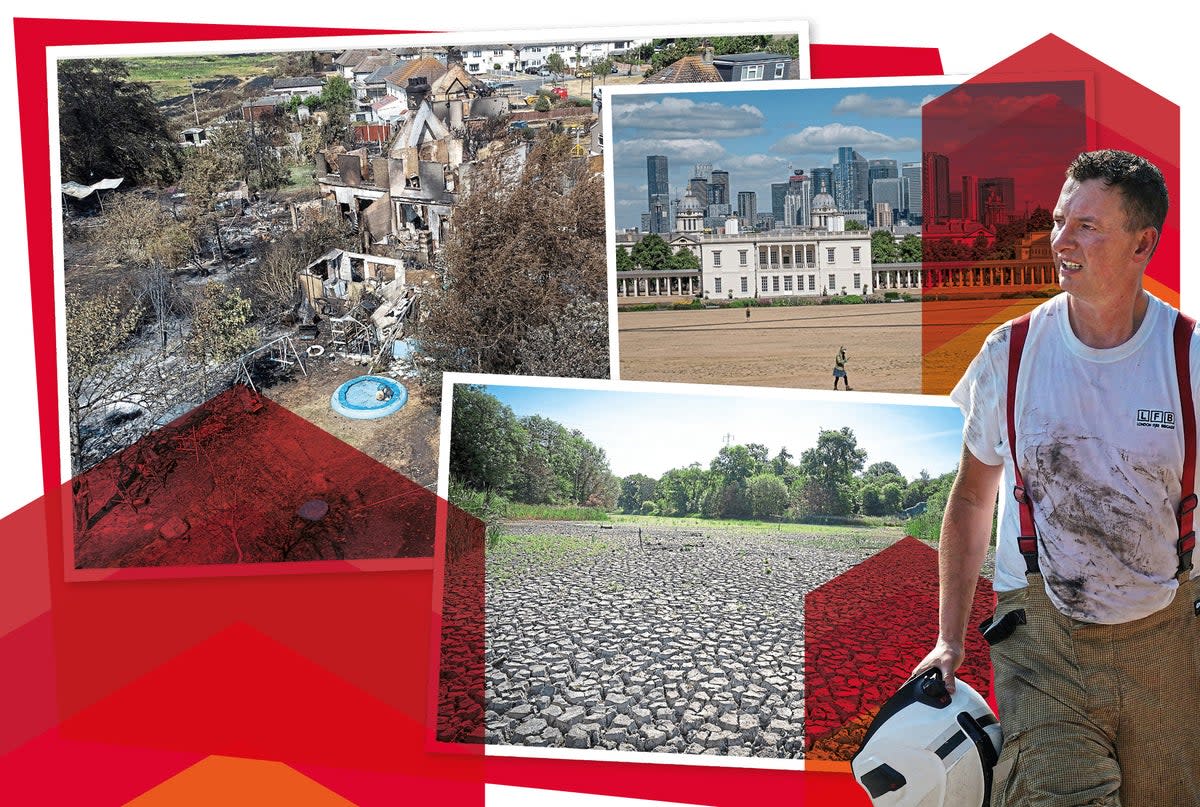 Water rationing on the horizon – could London really dry up? 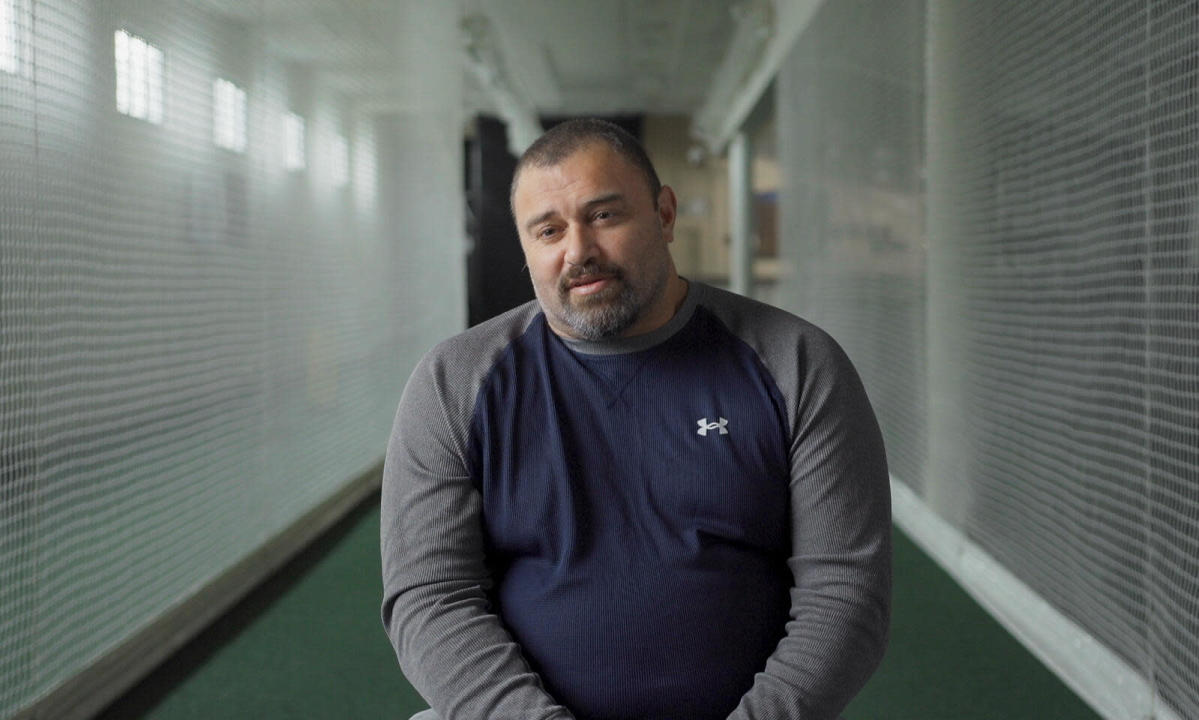 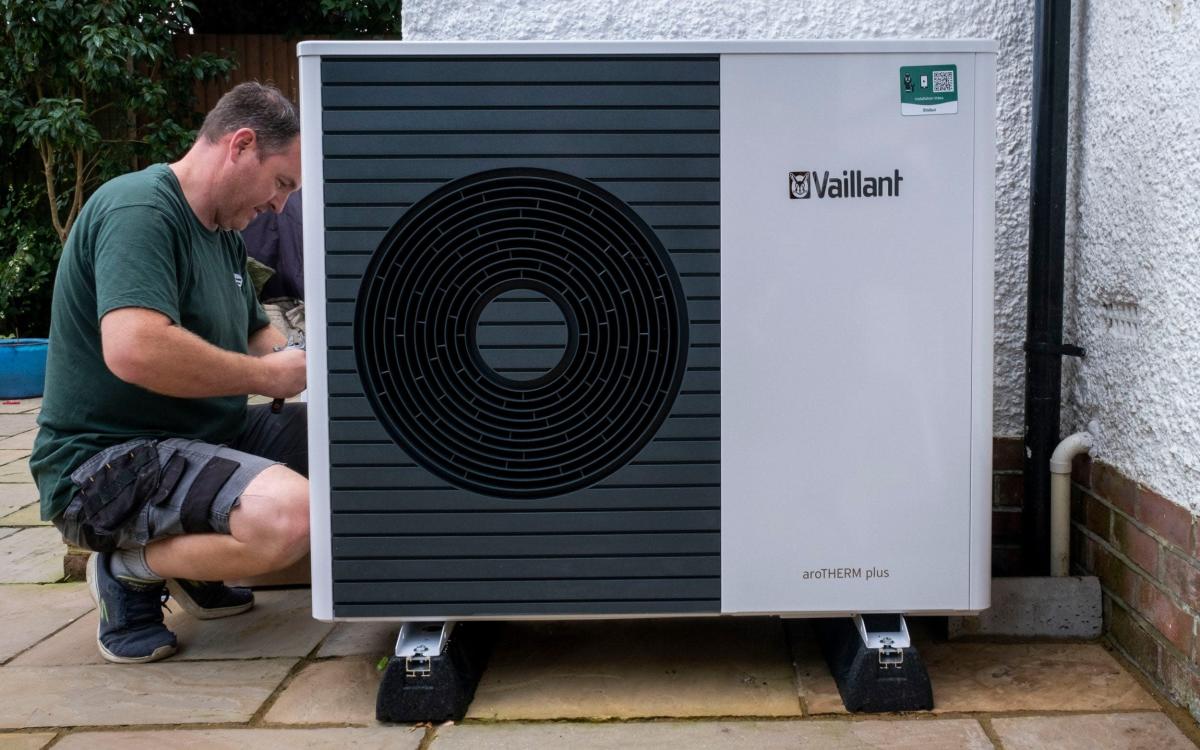