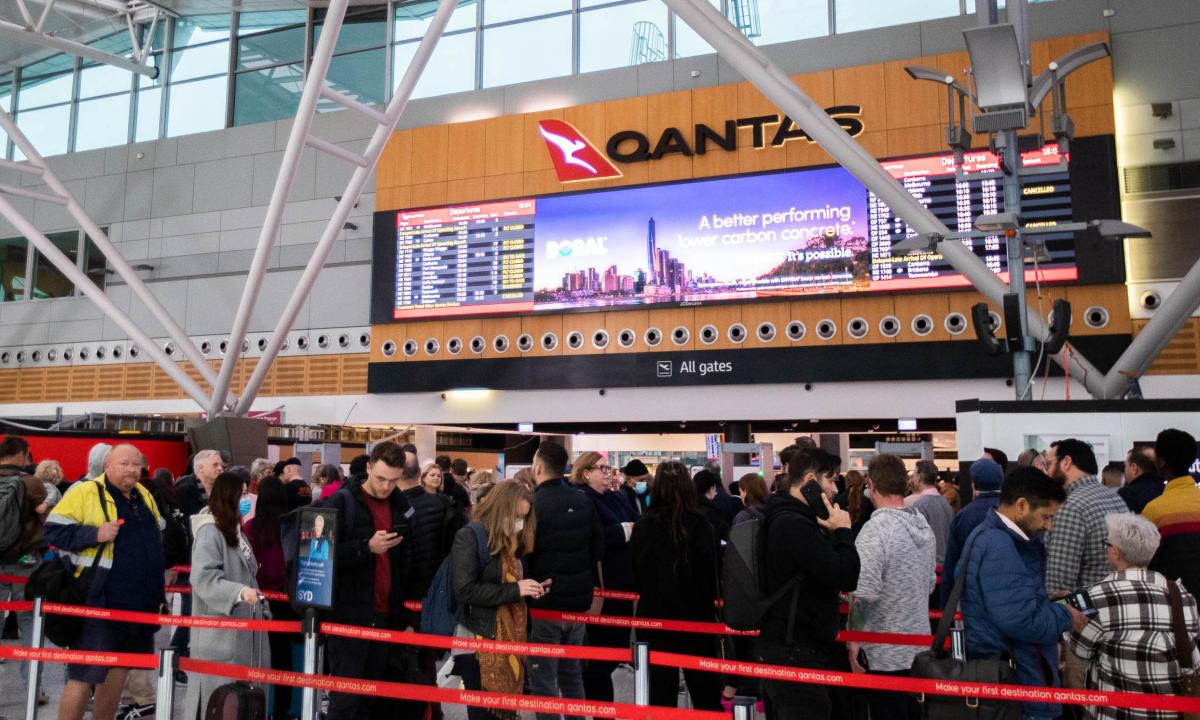 Widespread flight cancellations across multiple airlines frustrated travelers at Sydney and Melbourne airports on Monday as the industry struggles with staff shortages and a technology glitch that impacted Qantas flights on Sunday.

23 domestic flights were canceled from Sydney Airport on Monday via Qantas, Virgin Australia, Jetstar and Rex.

Of these, 15 flights were to Melbourne, with eight of those flights being canceled by Qantas.

There were 12 domestic flight cancellations at Melbourne Airport on Monday: seven by Qantas, four by Virgin and one by Jetstar.

Guardian Australia understands the cancellations were due to crew illness as cases of flu and Covid-19 rise across the country.

Qantas had minor delays stemming from an incident on Sunday when a technical error delayed flights and caused passengers to wait on the tarmac and in the terminals for over an hour.

One passenger expressed frustration on Twitter that a one-and-a-half hour wait on the tarmac came close to the flight duration itself, while another said driving would have been quicker had the delay exceeded the two-hour mark.

On Monday, a Qantas spokesman said: “We have resolved an IT issue that was causing some flights to be delayed by around an hour on Sunday afternoon.”

A spokesman for Virgin Australia Group said: “We sincerely apologize to all guests affected by delayed or canceled services and continue to work hard to ensure all guests reach their destinations.”

Recent cancellations and delays have presented the airline industry with constant challenges after international rankings found Sydney Airport to be one of the worst in terms of on-time performance and cancellations.

The first plane from new low-cost airline Bonza landed Monday morning at Sunshine Coast Airport, which will become the airline’s home base.

The airline said in a statement it was working to have planes take off in September, subject to regulatory approval.

The low-cost carrier will serve 27 domestic routes and estimated fares for flights start at “$50 for every hour a customer is in the air.”

Bonza has appealed to the public to help name the plane. The overwhelming favorite on the company’s Instagram profile was “Planey McPlaneface,” a clear nod to Boaty McBoatface. The “Purple Rippa” was another option referring to the airline’s colors, as was “Bonza Bruce”, “Gympie Golden Gate” and “Stevo” in memory of Steve Irwin. 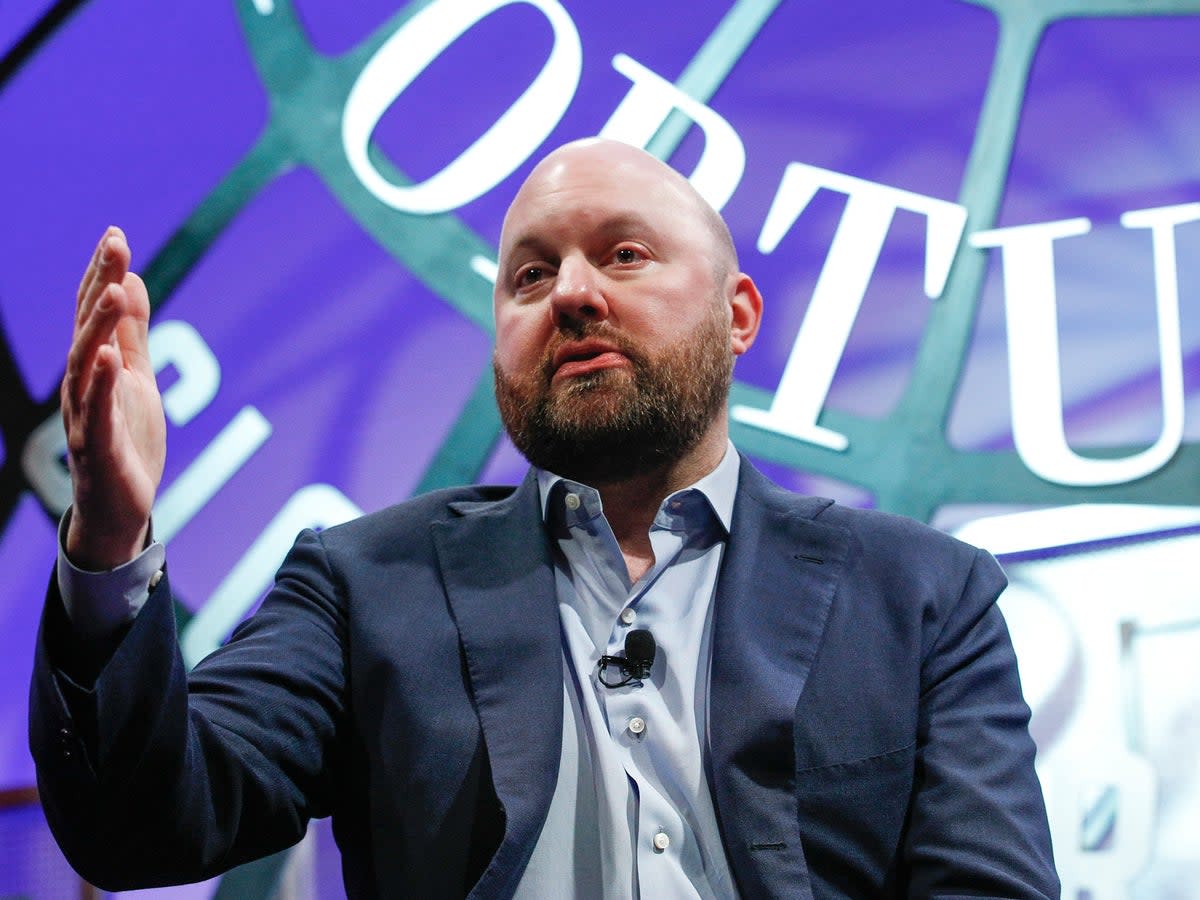 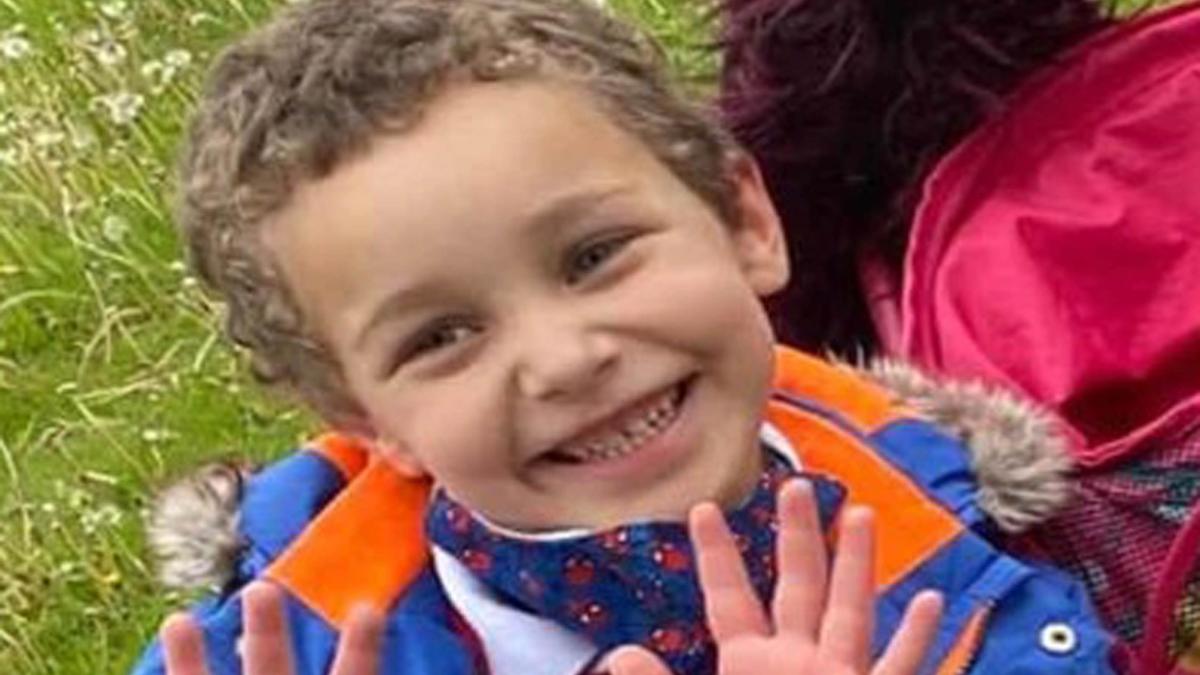 Inspectors have criticized the council that oversaw the murdered Logan Mwangi 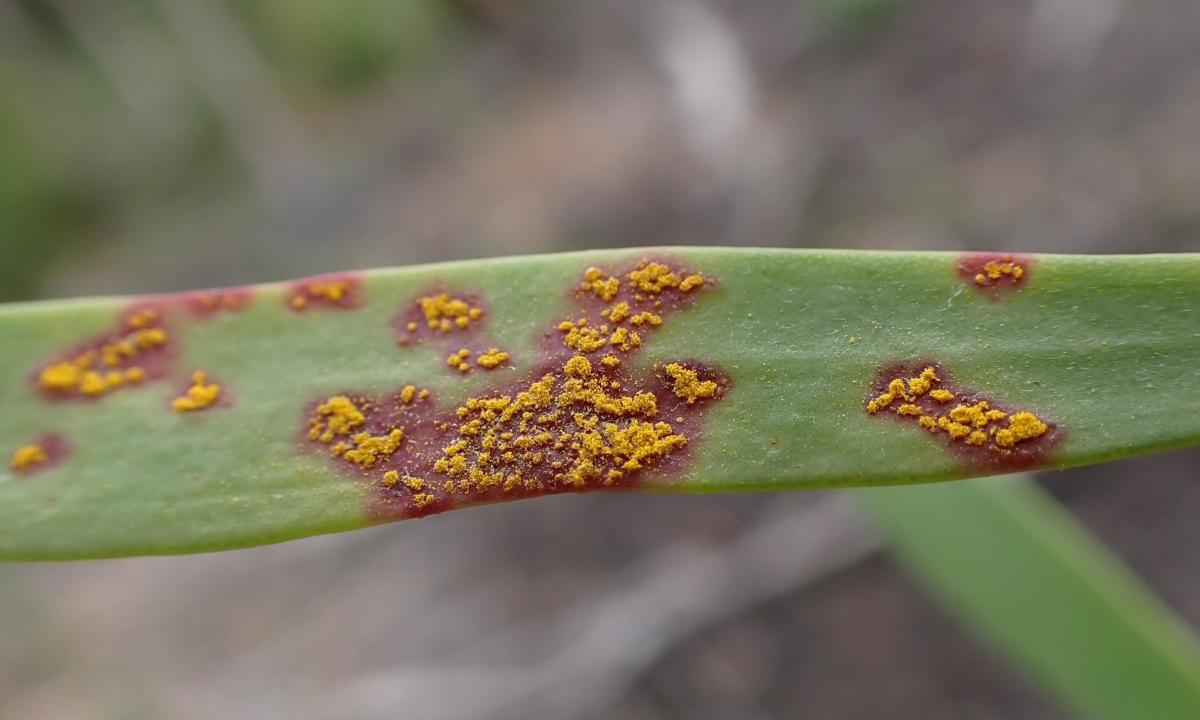 Myrtle rust fungus is spreading to Kimberley in Washington