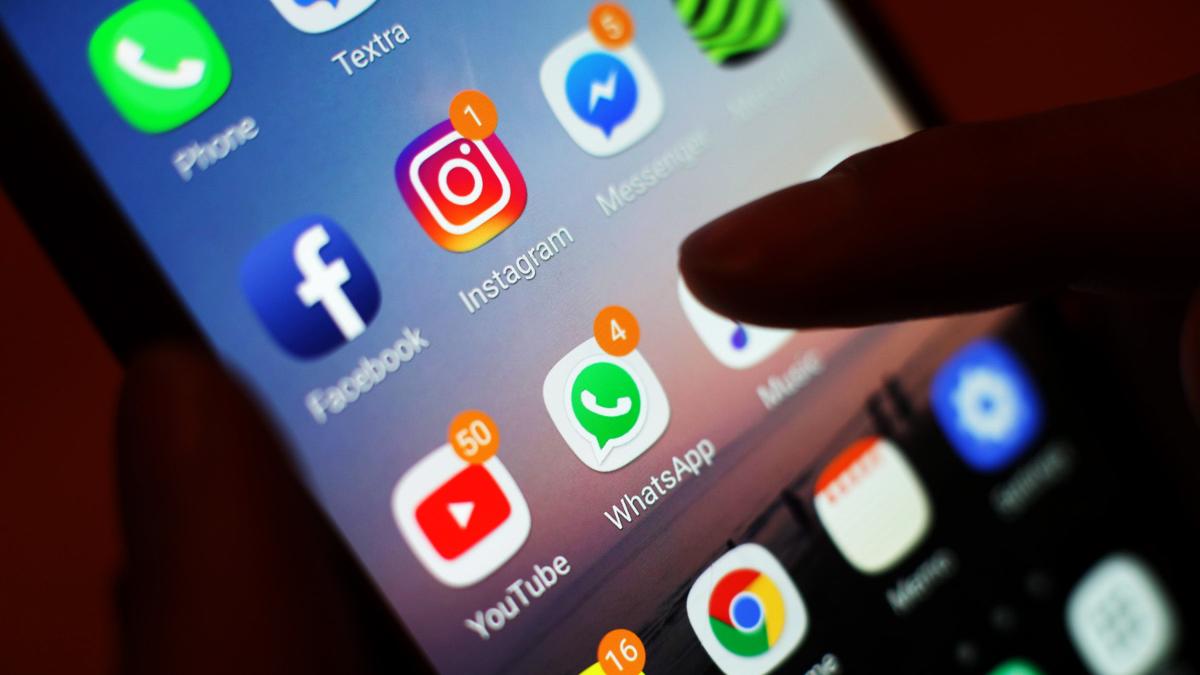 Nearly six million households are struggling to afford essential communications services such as mobile phones, broadband and landlines as the cost of living crisis worsens, a consumer group has warned.

The? has urged the government to reduce VAT on household telecom bills as Ofcom data shows an estimated 5.7million households faced problems in April, such as .

The number of households facing multiple affordability issues — for example, having difficulty affording more than one telecom service or having made more than one financial adjustment to afford their telecoms — increased by 56 from February to April %, as the numbers show.

An estimated 3.5 million households reduced spending on other essentials like groceries and clothing to afford their connectivity services in April, up from an estimated 2.2 million in February – a 59% increase.

One in five low-income households (22%) reduced spending elsewhere in April to afford connectivity services. That figure was one in eight (13%) for middle-income households – almost doubling from 7% in February.

The? The fact that so many households have chosen to prioritize their telecom services during the cost-of-living crisis “further demonstrates how important these services are to modern life.”

But that was not reflected in the way those services are taxed, the watchdog said, urging the next prime minister to cut VAT paid on telecoms from 20% to 5%, in line with other essentials like gas and electricity.

It found that even the most financially vulnerable consumers were being charged 20% VAT on social tariffs.

It is estimated that reducing the VAT rate on telecoms to 5% would save the average household £120 a year.

The? has also urged providers to support any customers who are struggling to afford their bills and make them aware of any discounts they may be entitled to.

The? Rocio Concha, Director of Policy and Advocacy, said: “The fact that millions of households have made sacrifices to prioritize their broadband and mobile connections during the cost of living crisis shows how important these services are to everyday modern life.

“To bring down the cost of bills, the next prime minister should lower VAT paid on telecoms in line with other essential services. Businesses need to support anyone struggling to pay their bills and make sure consumers know and can access the best deals.”

A Government spokesman said: “We understand people are struggling as prices rise, which is why we have acted to protect the eight million most vulnerable UK families with direct payments of at least £1,200 this year, with additional support for Retirees and those claiming disability benefits.

“Through our £37 billion support package, we are also saving the typical worker over £330 a year through a tax cut in July, allowing people on universal credit to keep £1,000 more of what they earn and fuel tax to cut 5 pence and save a typical family £100.

“We’ve also had strong pledges from broadband and mobile companies to help those who are worried about their bills during this difficult time, such as: 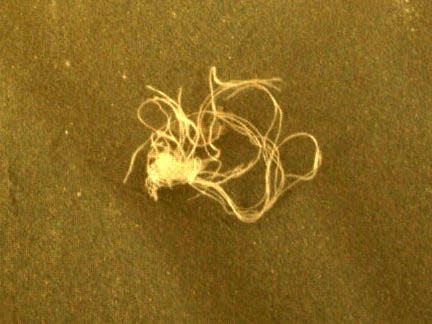 Perseverance discovered a mysterious object on Mars last month. It turned out to be the rover’s own space debris. 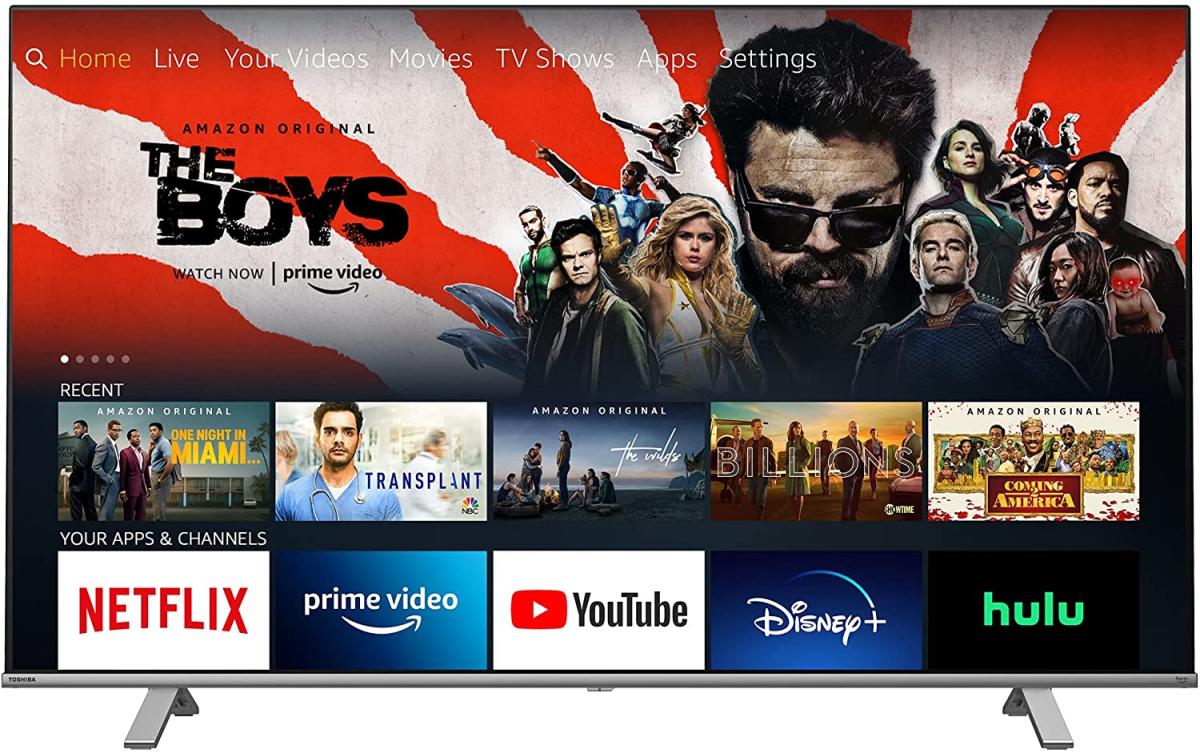 This Toshiba 65-inch smart TV is available on Amazon 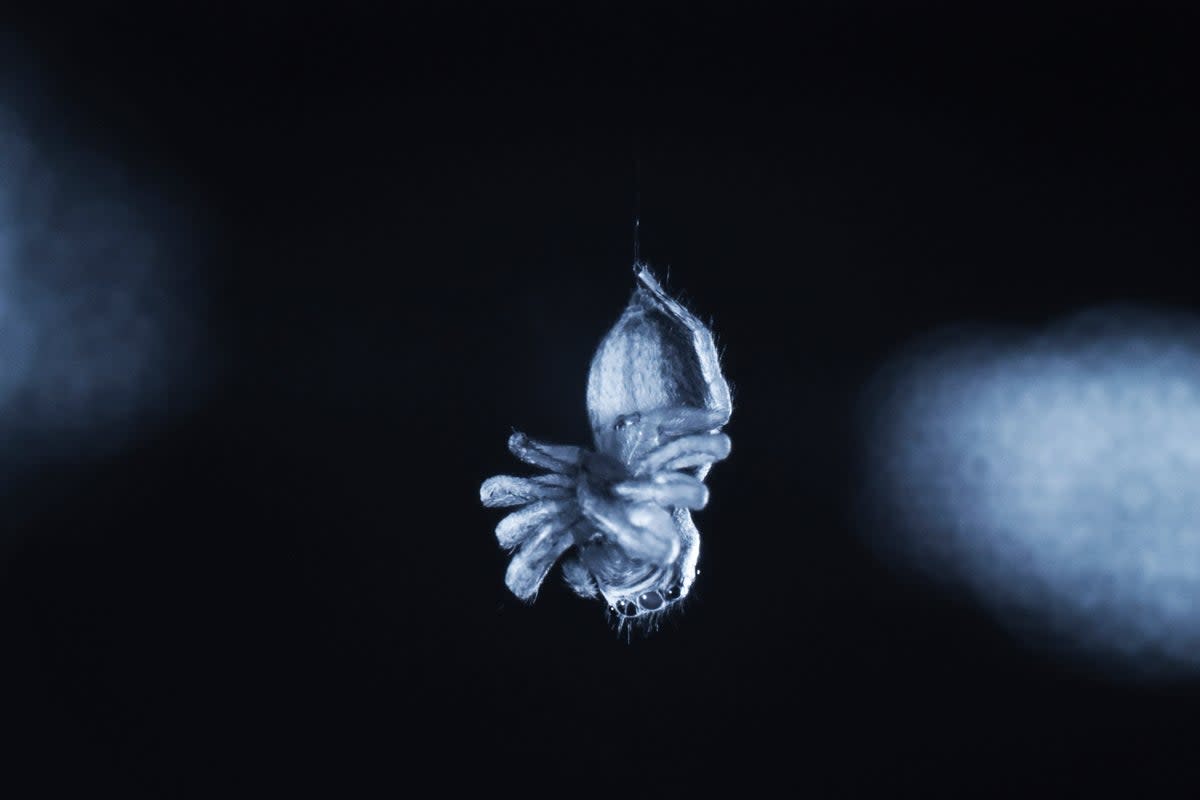 Spiders could dream and sleep like humans, scientists say