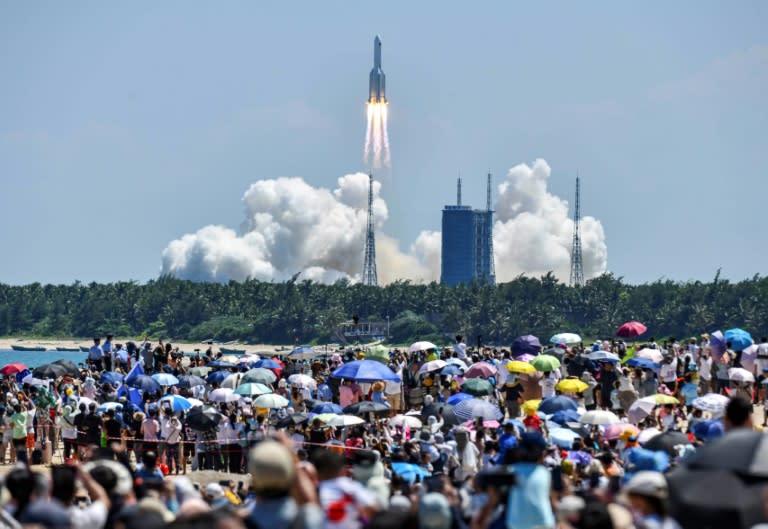 A Chinese launch vehicle made an uncontrolled return to Earth on Saturday, prompting US officials to chide Beijing for failing to share information about the potentially dangerous object’s descent.

U.S. Space Command “can confirm that the People’s Republic of China (PRC) Long March 5B (CZ-5B) reentered over the Indian Ocean at approximately 10:45 a.m. MDT on July 30,” the U.S. military entity said on Twitter.

“We refer you to the #PRC for more details on the technical aspects of reentry, such as:

In a statement released on its official WeChat profile, the China Manned Space Agency later revealed coordinates for an impact area in the Sulu Sea, about 57 kilometers off the east coast of the Philippine island of Palawan.

“Most of its equipment was eroded and destroyed upon re-entry,” the agency said of the launch vehicle used last Sunday to launch the second of three modules needed by China to complete its new Tiangong space station.

Malaysia’s space agency said it discovered rocket debris that burned up on re-entry before falling into the Sulu Sea northeast of the island of Borneo.

“The debris from the missile caught fire as it entered Earth’s airspace, and the movement of the flaming debris also traversed Malaysian airspace and could be detected in several areas, including the airspace around Sarawak state,” it said.

NASA Administrator Bill Nelson criticized Beijing on Twitter, saying the failure to share details of the rocket’s descent was irresponsible and risky.

“All spacefaring nations should follow established best practices and do their part in sharing this type of information in advance,” Nelson wrote, “to enable reliable predictions of the potential risk of debris impact, particularly for heavy-duty vehicles like the Long March 5B.” , which pose a significant risk of loss of life and property.”

He added: “This is critical to the responsible use of space and to keeping people safe here on Earth.”

The Tiangong Space Station is one of the crown jewels of Beijing’s ambitious space program, which has landed robotic rovers on Mars and the Moon and made China only the third nation to put humans into orbit.

The new module, powered by the Long March 5B, successfully docked with Tiangong’s core module on Monday, and the three astronauts who have lived in the main compartment since June successfully entered the new laboratory.

When China launched its first Tiangong module in April 2021, there was similar excitement around the possibility of damage from unpredictable booster re-entry.

Objects generate immense amounts of heat and friction as they enter the atmosphere, which can cause them to burn and disintegrate. However, larger ones like the Long March-5B may not be completely destroyed.

In 2020, debris from another Chinese missile fell on villages in Ivory Coast, causing structural damage but no injuries or deaths.

China has poured billions of dollars into space and exploration to build a program that reflects its position as a rising world power. 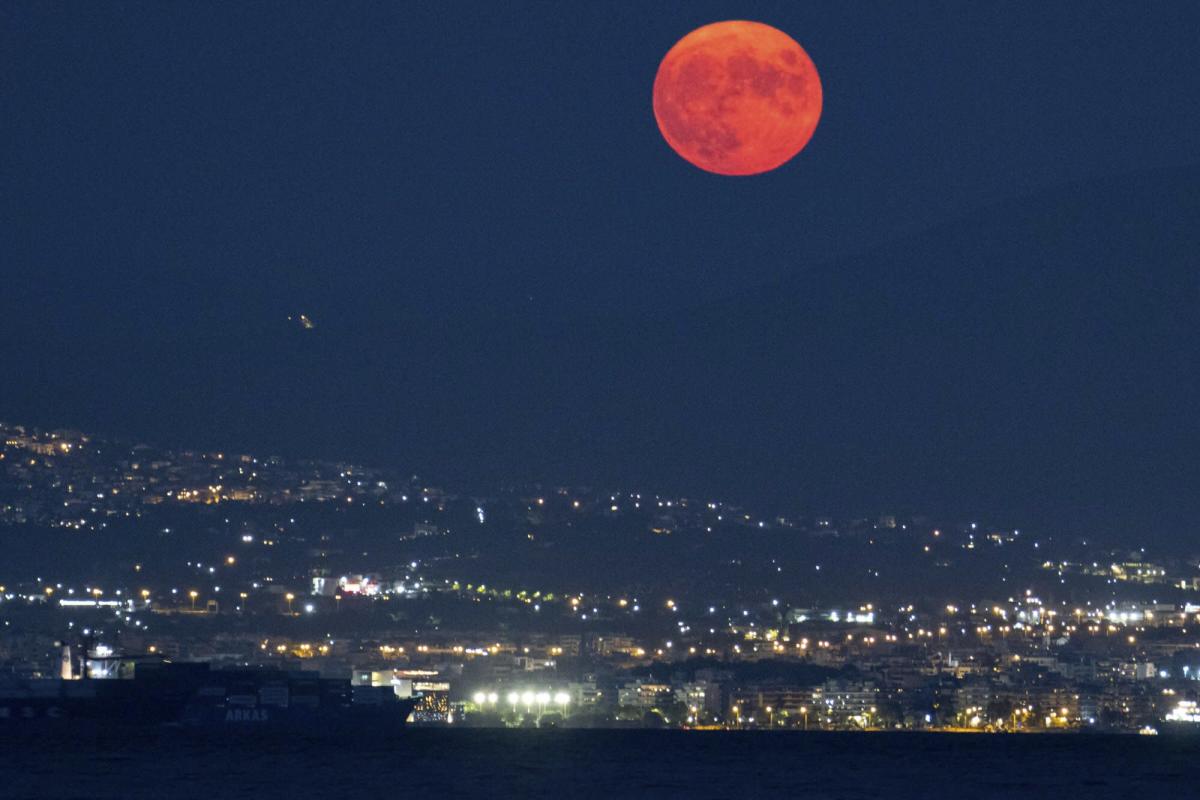 Everything you should know about August’s Sturgeon Supermoon, including when it will peak and how to see it 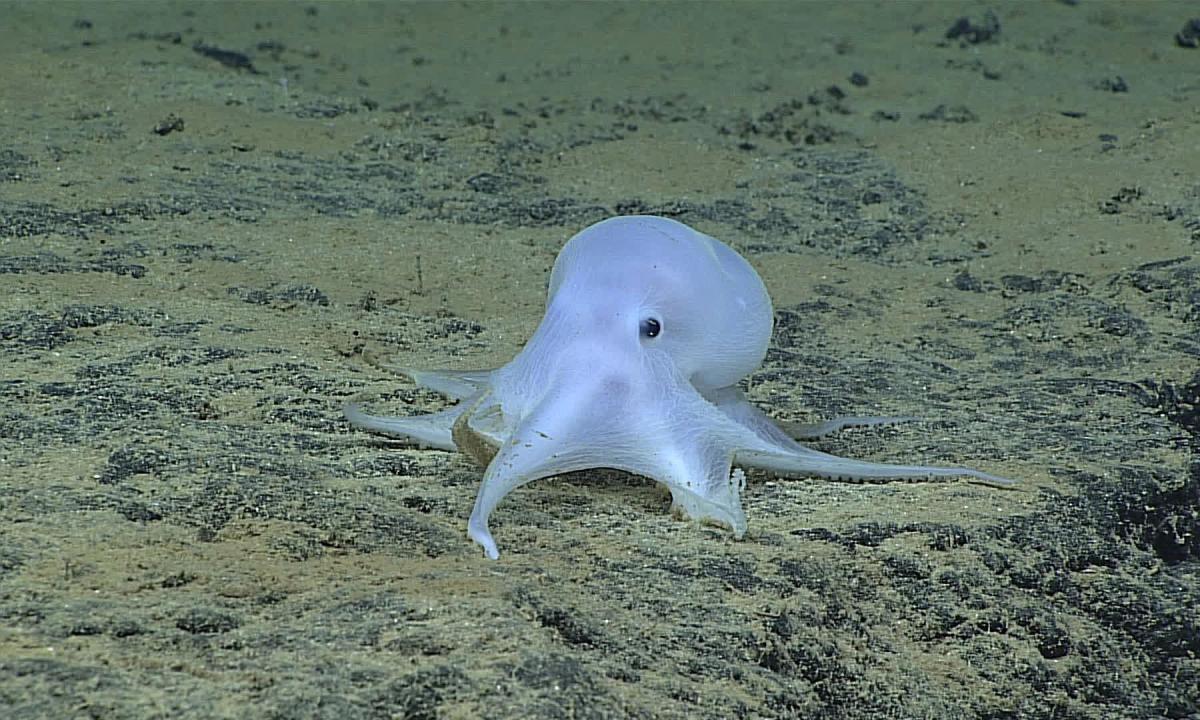 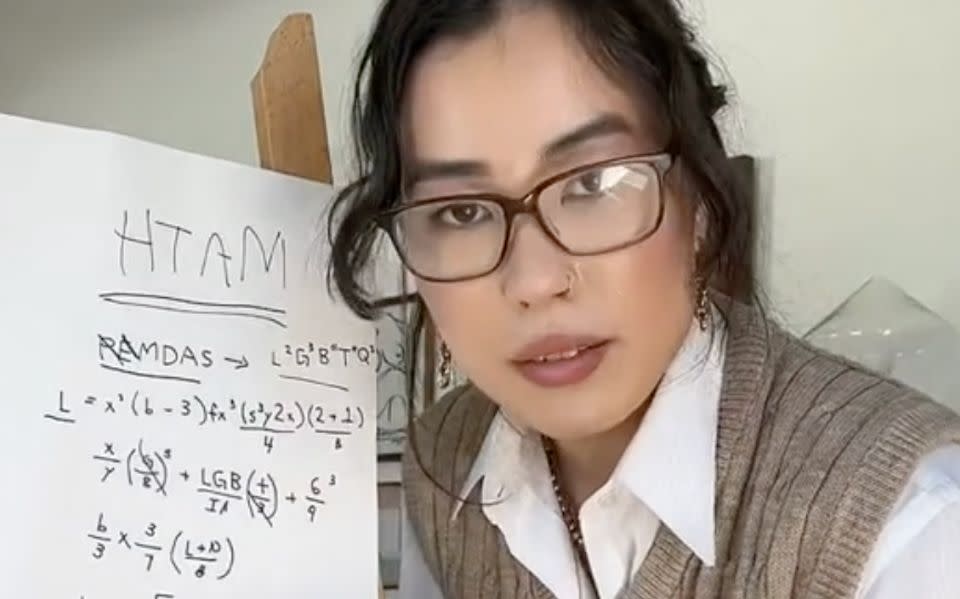 5 heartwarming communities you might not have known were on TikTok