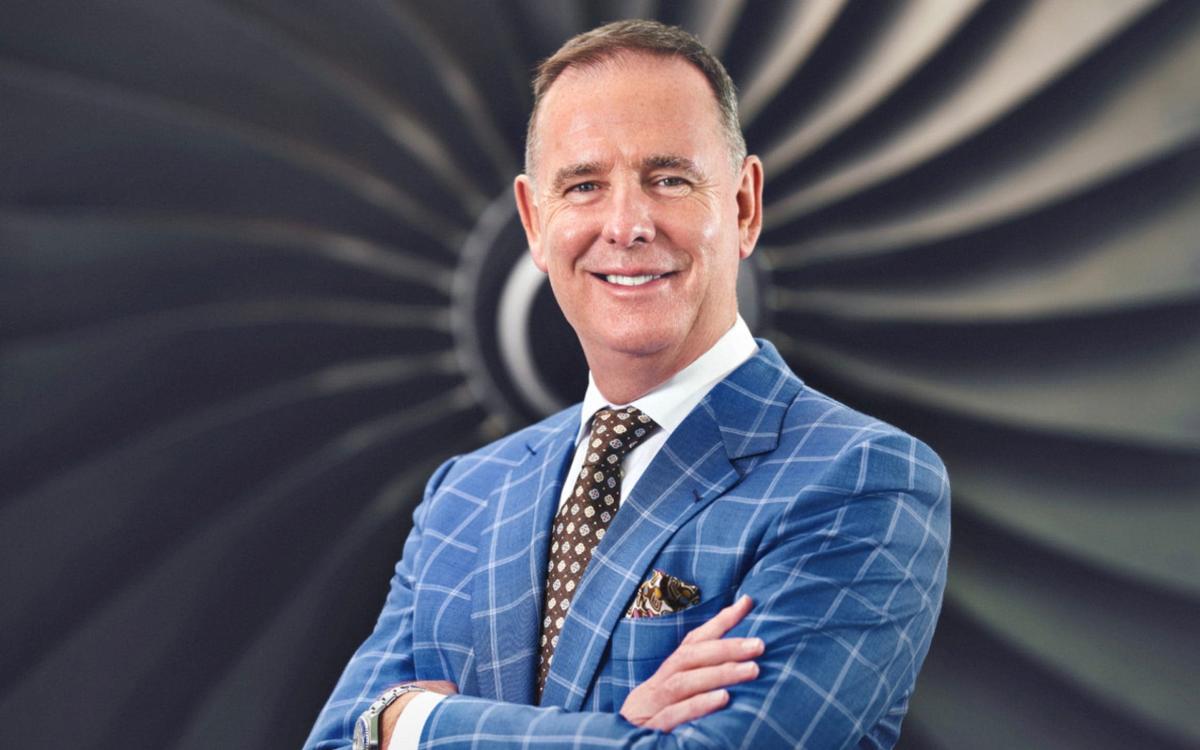 Tony Douglas knew the flight was not going well when the cabin filled with smoke shortly after takeoff from Tampa Bay, Florida.

When panic broke out among passengers aboard British Airways’ MD-11 aircraft, “the jockey [pilot] carried out a small ecological catastrophe over the Gulf of Mexico by dumping the fuel”.

“We landed back in Tampa 40 minutes later at 11:30 p.m. with a hysterical group of passengers — only to find the airport immigration staff had finished their shift and everyone had evacuated the airport. It was the worst flight of my life. An absolute shocker.”

The incident dates back almost 20 years to when Douglas was a senior executive at BAA, the UK airport operator that was privatized under Margaret Thatcher.

After overseeing the construction of Terminal 5 at Heathrow, he was appointed chief executive at London Airport before leaving a year later after BAA was privatized by Spanish firm Ferrovial in 2007.

Stints followed leading contractor Laing O’Rourke ahead of the London Olympics and managed the ports of Abu Dhabi before Douglas returned to the UK to become Head of Defense Equipment & Support, the UK MoD’s department responsible for all military procurement contracts .

However, for the last five years he has been “at home” in Abu Dhabi as Chief Executive of Etihad Airways.

Douglas is part of a triumvirate of British aviation executives in the Gulf that also includes Sir Tim Clark, head of Emirates, and Paul Griffiths, managing director of Dubai Airports. Griffiths was head of Gatwick Airport when Douglas ran Heathrow.

Originally from Ormskirk, a market town 13 miles north of Liverpool, “unfortunately I haven’t returned for a long time,” says the 59-year-old. “But I’m still very proud to be a humble Lancashire country boy.”

Although he lives thousands of miles away, state-owned Etihad has connections not too far from Douglas’ hometown. His name has become synonymous with Manchester City’s success in recent years, with members of the Abu Dhabi royal family funding the football club to four Premier League titles in the last five seasons.

The city’s stadium is known simply as “The Etihad”, with the airline’s name emblazoned on the team’s jersey. A die-hard Everton fan “through thick and thin”, Douglas says he bites his tongue on a regular basis.

Speaking from Etihad headquarters, the chief executive said Abu Dhabi had been faced with an unusual downpour in recent days. But while there are many dark clouds and industry headwinds hanging over its head, Etihad’s finances are far from bleak.

Last week, the airline returned to the black after a painful five-year turnaround. The restructuring of the company was not without difficulties.

“We had [to perform] Open-heart surgery on the balance sheet,” explains Douglas.

“We are an 18-year-old company. And we made some pretty basic mistakes, you know, back in our teenage years.

“And that’s why, over the past five years, we’ve had to face the real challenge of a transformation that is now delivering results in a recovering market.”

Only recent travel chaos in Europe is clouding Etihad’s results.

“The level of service that our guests, the Etihad ticket-paying guests, experience on the ground at many European airports is simply unacceptable,” he says.

“Hours of queues, lost luggage, etc. We don’t want to be associated with that. Because at the end of the day, the guest buys the ticket at Etihad, as is well known. You spend the money with us.

“We didn’t have these problems at our hub in Abu Dhabi. So we were able to maintain the level of service.

“We have continually increased our resources as Etihad over the past six months. We have hired over 1,000 people in the last three months in anticipation of the market recovering in line with our actual observations.”

In recent weeks, Douglas’ former employer Heathrow has been in the spotlight. Etihad was one of several airlines that denied the airport’s threat of legal action for refusing to cut its schedule despite demands to the contrary. It joined Emirates in launching a scathing attack on Heathrow and its boss John Holland-Kaye for failing to prepare for a spate of summer bookings.

Whether Heathrow is the worst culprit – as British Airways has suggested – is “an almost impossible question to answer,” says Douglas.

It is not alone: ​​Frankfurt also has major problems. A few weeks ago, Amsterdam was in chaos. Manchester was having a really tough time, as was Paris’ Charles de Gaulle.

“I remember learning absolutely the hard way during my time at Heathrow – which is a long time ago now – that everything is great when you have control,” says Douglas.

“But the moment it gets out of control at Heathrow, it takes a lot longer to get it back because of the complexity. I know as far as recruitment goes, it will take time as it will in many other places.”

Holland-Kaye warned last week that plans to limit passenger numbers to 100,000 a day may have to be imposed next summer as well. The under-fire airport manager has warned it will take 18 months to recover from a chronic staff shortage.

“I don’t know if 18 months is appropriate. Because it’s an awfully long time to put up with an inferior experience, that’s for sure. Maybe he knows something we don’t know about security clearance. [But] I would not like to accept that. In terms of what that would mean for our guests, definitely,” says Douglas.

“What I’m saying is I wouldn’t question what might be behind John’s comments other than to say 18 months is just totally unacceptable.”

Meanwhile, like many other airlines, Etihad has been left in limbo by the travails of planemaker Boeing. It has ordered 11,787 Dreamliner aircraft from the American company.

Scrutiny has intensified across the board following the deadly crashes of two short-haul Boeing 737 Max jetliners, including the Dreamliner, production of which has been halted as regulators conduct their investigations.

But unlike his peers, Douglas isn’t ready to tuck in the shoe.

“It was a real challenge, you know, my heart beats for Boeing. This is a complex problem on a large scale,” he says, adding that it’s “easy” to criticize Boeing’s efforts to get Max “back to smooth production.”

“There is probably no more complicated supply chain in the world. And my heart goes out to her. And many of the people who were involved in the original problem are no longer there. The people who are probably taking the hits of all hits every day and are doing their best to solve the problem.”

Douglas’ approach to Boeing stands in sharp contrast to the approach to Heathrow. It’s as if he knows the Seattle company is doing its best – while that may not be said about Heathrow.

While Douglas might call Abu Dhabi “home” these days, this “Lancastrian boy” doesn’t hold a grudge for too long.

“I’m a bit of the old school,” he says. “When the blame is over, it’s probably better to get on with life.” 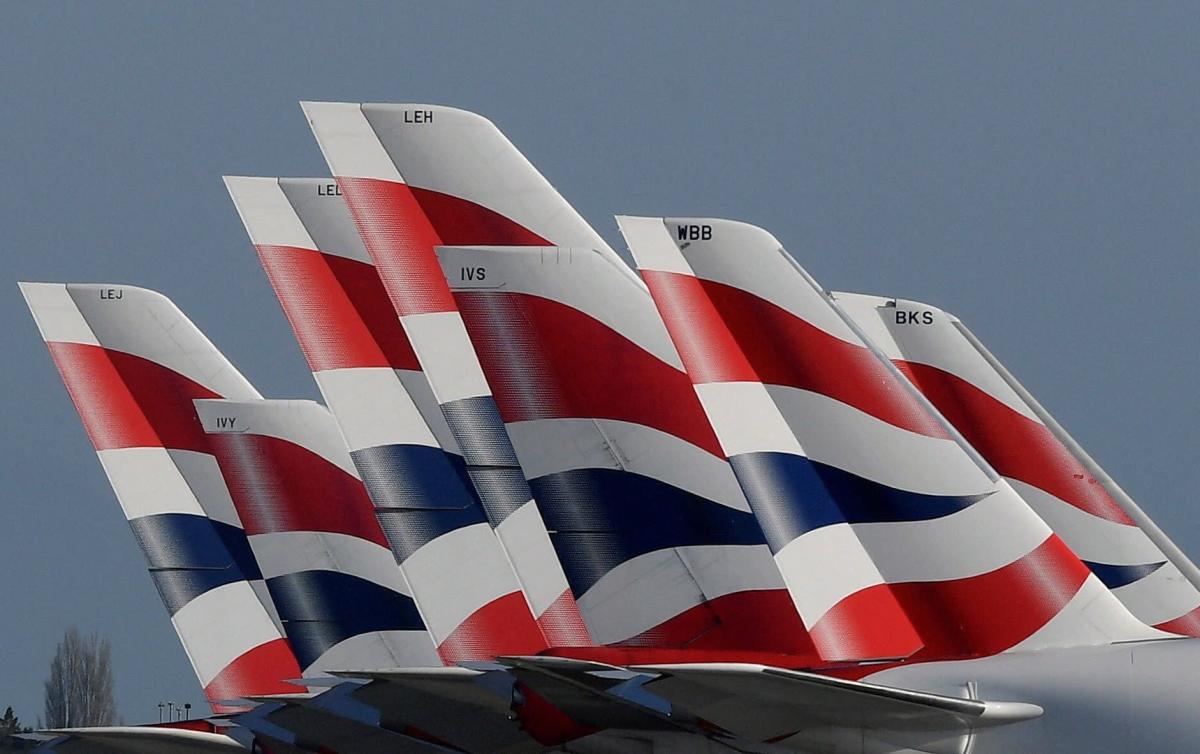 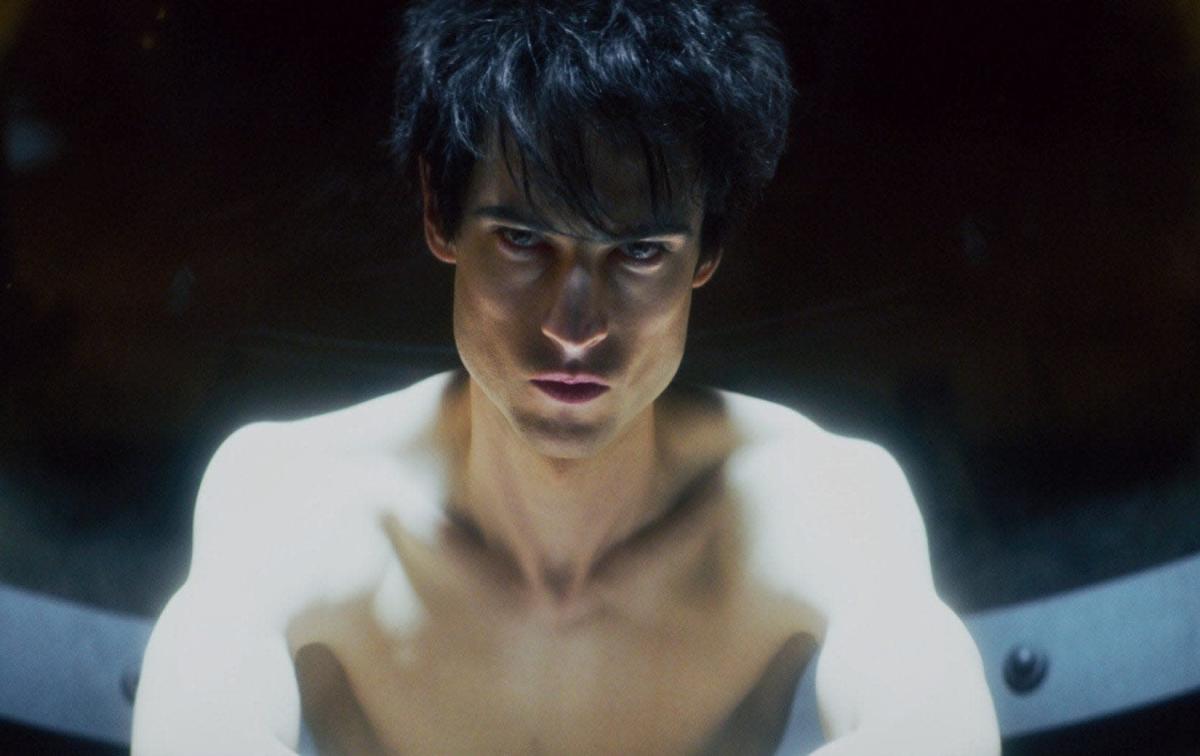 This gripping gothic hoopla is the antidote to Marvel burnout 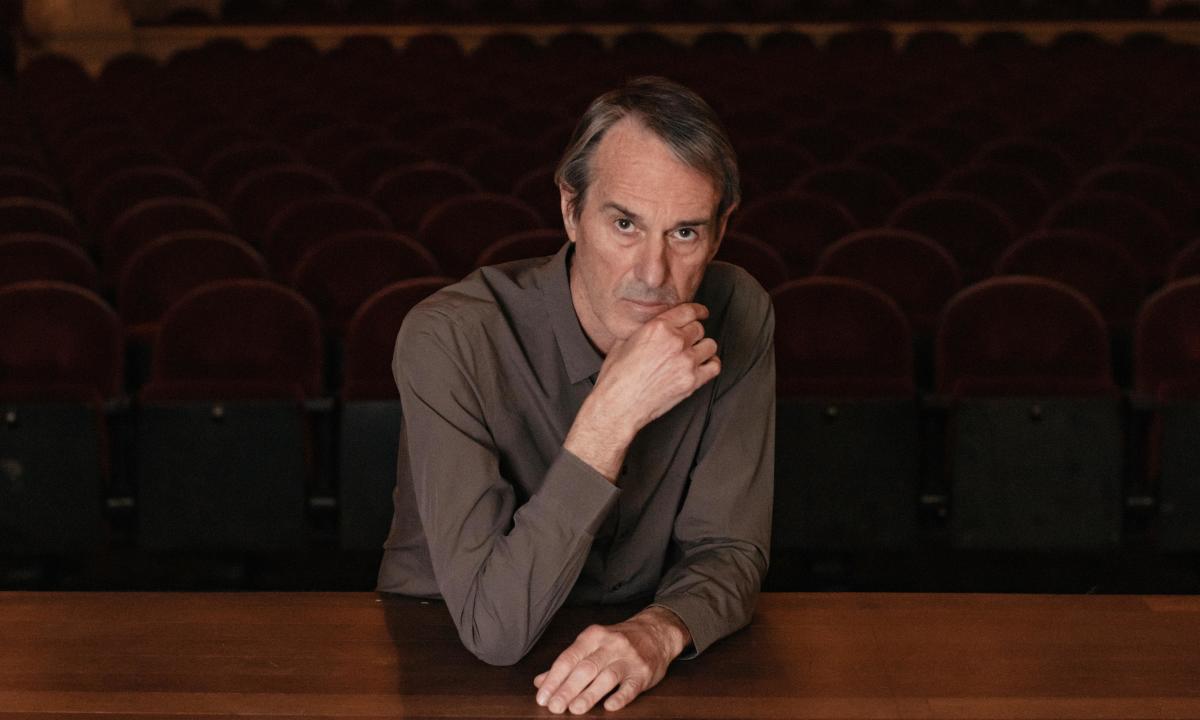