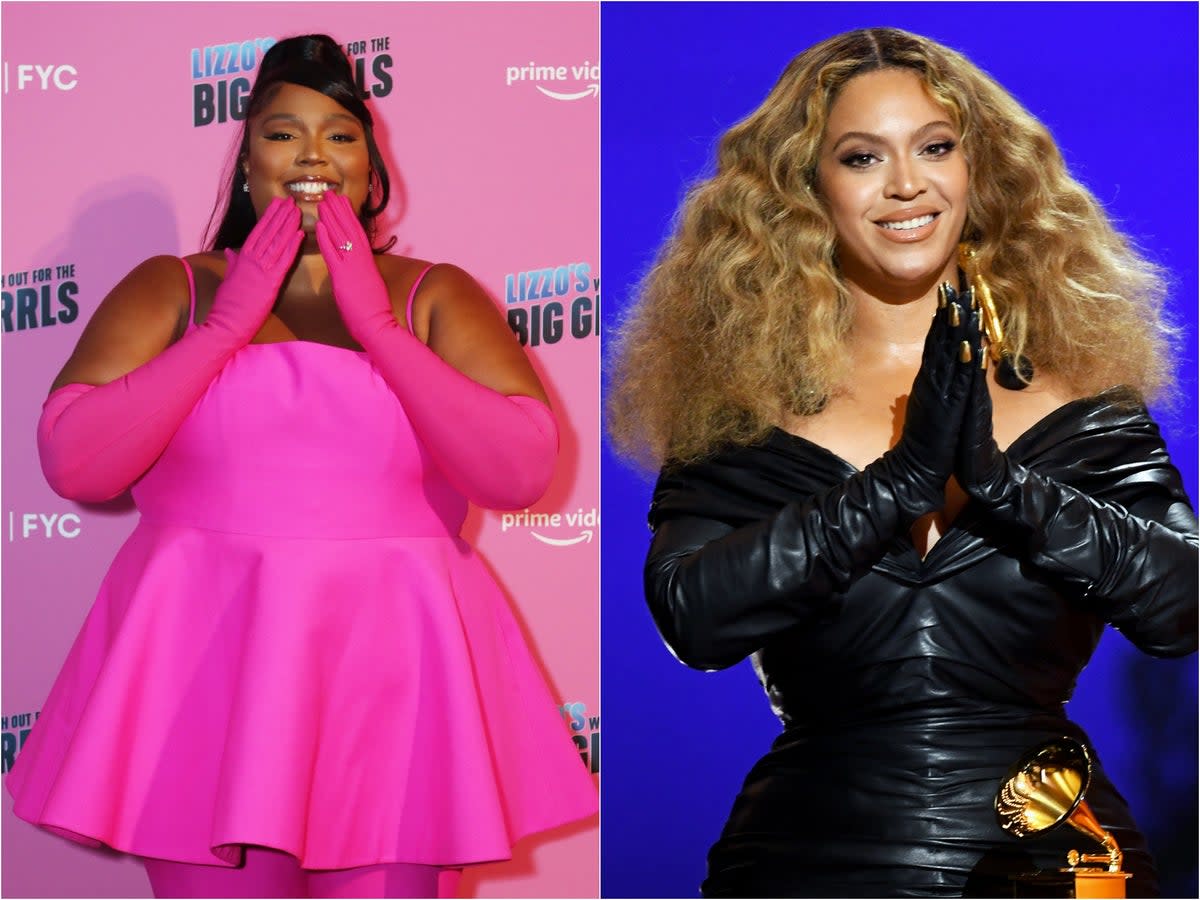 The internet (and Beyhive) have been in turmoil since Beyoncé released her new album Renaissance. While the album itself has received critical acclaim, one group is less than happy with some of the lyrics on it: the UK’s disability community in particular.

In the song “HEATED,” Beyonce uses the term “spaz” to indicate that she’s about to freak out. In the UK, “Spaz” can be considered an ableistic slur. However, in the US, the term is used with a different meaning in African-American colloquial English, and often refers to being out of control or disorganized.

While Beyoncé has already committed to changing the lyrics, she’s not the first artist whose fans have questioned that language. Lizzo used the same term in her song “Grrrls” and faced backlash from fans until she changed it (to “Hold Me Back”).

As a black disabled woman in the United States, I feel conflicted. Nobody deserves to feel like they’re confronted with ableism, but in my opinion the word in “Grrrls” or “HEATED” was clearly not used in an ableism context. “Spaz-rap” is a genre in its own right, and other black American artists use the term in their music too – it’s featured in songs by NERD, Lil Durk and even Bhad Bhabie. It’s interesting to note that black female artists are the ones who get really hot when the term is used, while white and male artists tend to fly under the radar.

Blacks have the second-highest disability rate in America and receive worse medical care than our white counterparts, due in part to stigmas that lead medical professionals to believe black patients can endure higher levels of pain. Black women face a maternal mortality rate three times higher than our white counterparts. Disability is an everyday experience for many black Americans. It’s not something we take lightly.

“Spaz” is AAVE, and AAVE is a language of its own. Black, disabled Americans like me have had no experience of that term being used against us; The word has never been used as an insult in our own community. In both Lizzo’s and Beyoncé’s songs, they use it to describe their own actions. The context is important.

Asking a musician to change lyrics you’re uncomfortable with is armchair activism at best. Lizzo and Beyoncé’s decisions to listen and remove the reference to their European fans certainly says a lot about them: how willing they are to listen, engage in dialogue and apologize and make the change if anyone is offended, even if what they said was not meant in bad faith. “As an influential artist, I am committed to being the change I want to see in the world,” Lizzo wrote in explanation.

But I would love to see all the white people who were vocally offended by what these two black artists were saying to make effective change in the field of accessibility. Just paying attention to the songs of a black artist speaks volumes. It also alienates disabled black people because they don’t speak out on our struggles but like to police our language. I would love for people’s response to this controversy to turn their attention to the collective struggle of black disabled Americans who lack adequate care. 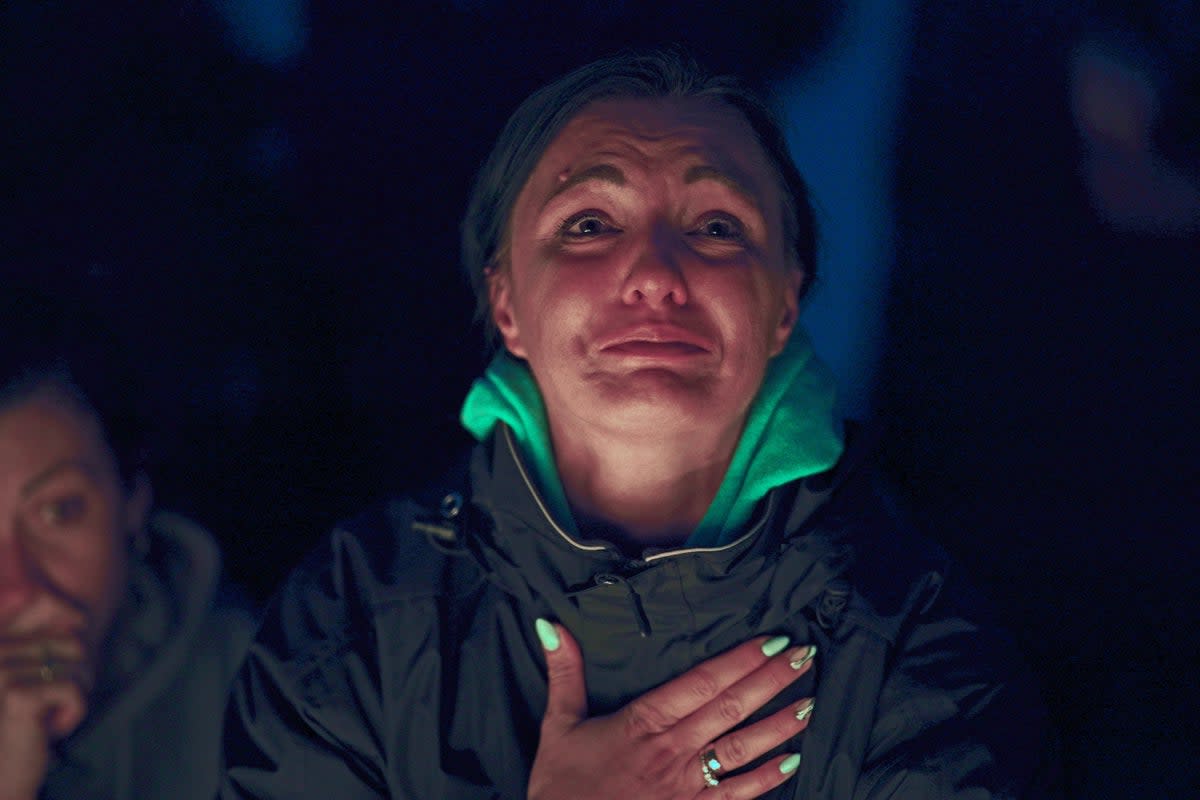 People remembering the first anniversary of the Keyham mass shooting 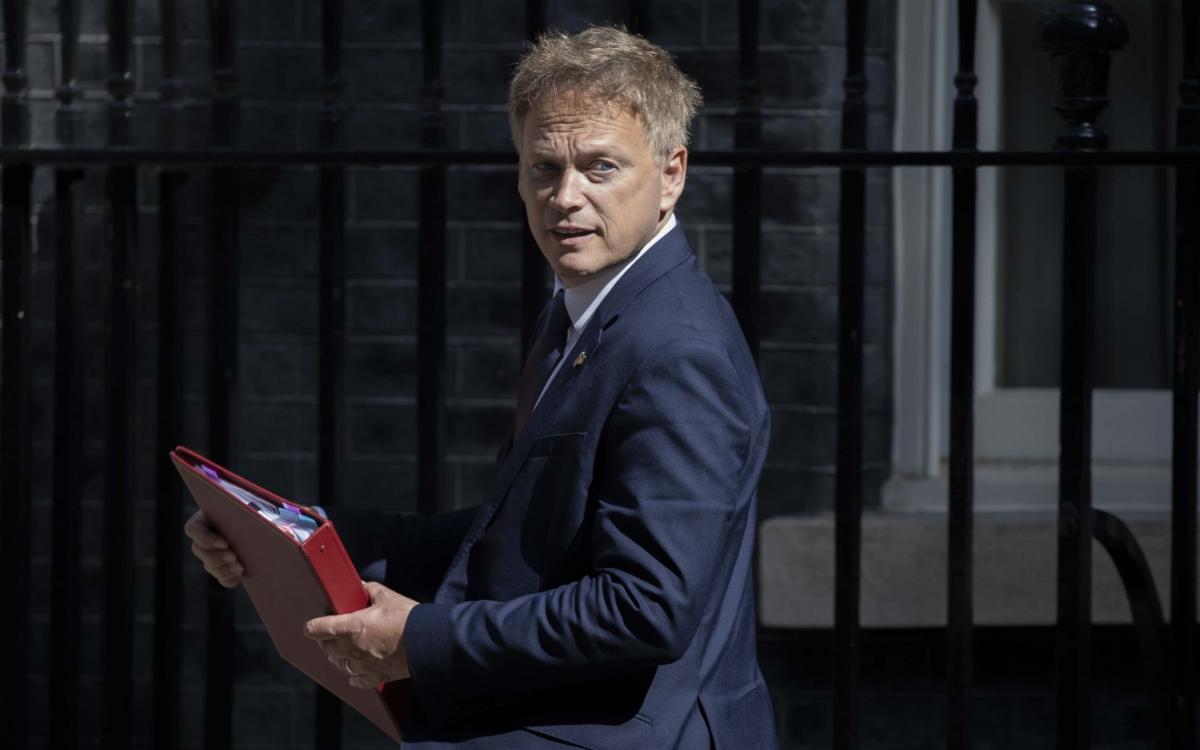 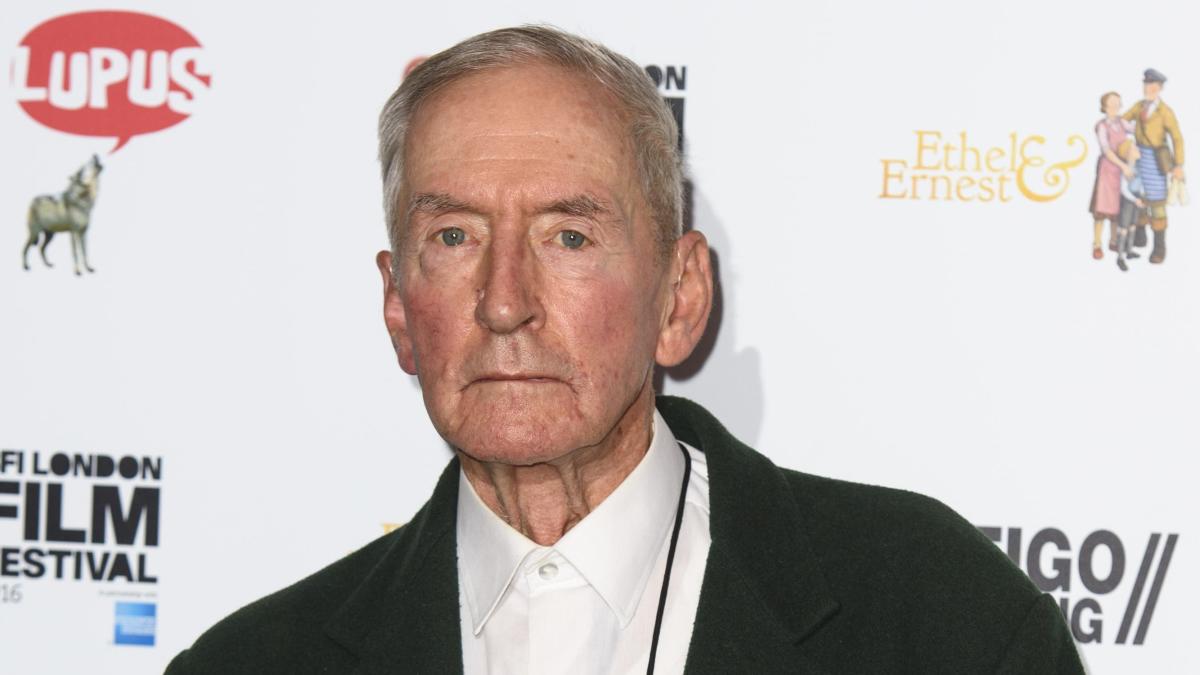