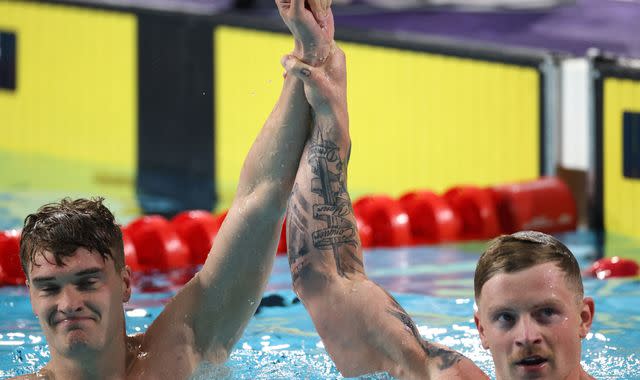 Olympic swimming champion Adam Peaty says he is “heartbroken” after finishing outside of the medal spots in the Commonwealth Games 100m breaststroke final.

Peaty is the reigning Olympic champion and world record holder in his favorite event, having lost in a major final for eight years and never before.

A broken foot had ruled him out of the World Cup in Budapest earlier in the summer, but unsurprisingly he held the half-time lead in the final in Birmingham.

However, he struggled for momentum and was caught by Wilby, who hit the wall first at the Sandwell Aquatics Center in 59.25 seconds.

Zac Stubblety-Cook was second in 59.52s and compatriot Sam Williamson was third in 59.82s, 0.04s ahead of fourth-placed Glasgow 2014 and Gold Coast 2018 champion Peaty, who did not pinpoint that time was almost three seconds below his personal best of 56.88 seconds.

“It’s heartbreaking,” said Peaty, who has hinted he won’t be at next month’s European Championships.

“Right now I see no point in doing something I’m not very good at. We will see.

“I don’t know what went wrong. I didn’t have anything in the tank with 25m to go. Maybe that’s overexposure on the foot. Sometimes you just have a bad race, I can’t exactly say where I went wrong. It Lots of debriefing to do I need a full reset now.

“It was a slow finale, I can’t remember the last time I drove that slowly. It just didn’t go right. Of course I’m disappointed, but that makes you faster next time.

“I kind of lost that spark, be it with my foot, but I’ll try to find it over the next few months and over the next two years (before the Paris 2024 Olympics).”

Read more about the games:
Fan ‘covered in blood’ as English cyclist falls into crowd
Analysis: Does the Commonwealth Games have a place in the 21st century?

Wilby has been in Peaty’s shadow for so long, admitting after winning a silver in the 200m earlier this week that he was over after last year’s Olympics, where he won a relay medal but failed to finish on the podium in the individual competition pondered his swimming future.

When asked if that was the best moment of his career, Wilby said, “It’s certainly a special moment up there that I’ll remember forever.

“It’s easy to summarize for me, joy and fun in sport is everything. We’ve all seen faster times than that but I love it and that’s what got me to the top of the podium this time.

“Everything else doesn’t matter. I will always have that medal, I will always love looking at it and remembering the moments that brought it here.”

Alice Tai was another England gold medalist on Sunday night to prevail in the women’s 100m backstroke S8 final just months after her right leg was amputated below the knee.

“I started and ended last season with surgery, moved out of Tokyo and had an amputation in January. I learned to walk this year and it was just a bit fun to get back in the pool as I missed swimming.”

Lily Rice from Wales was third. 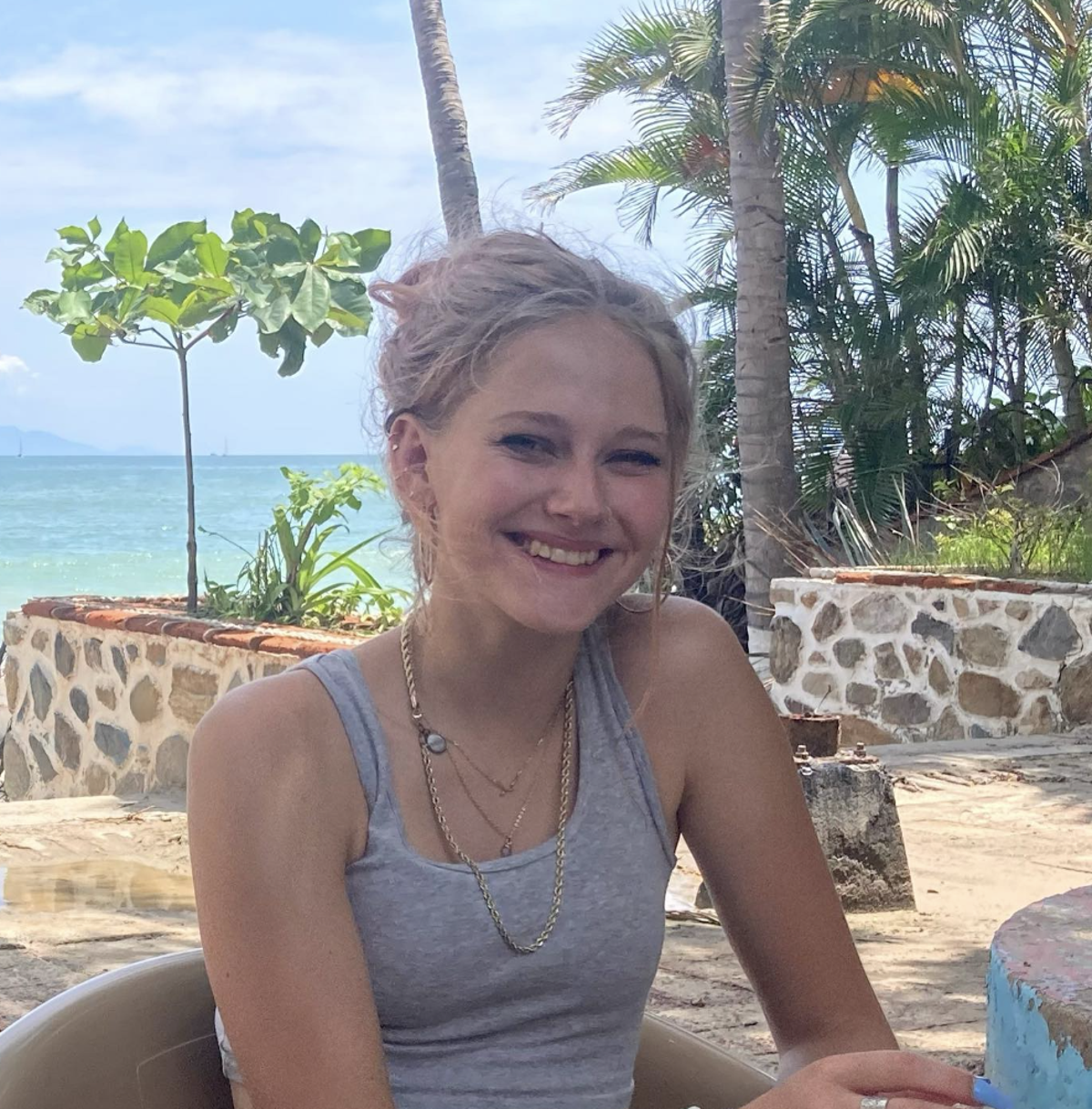 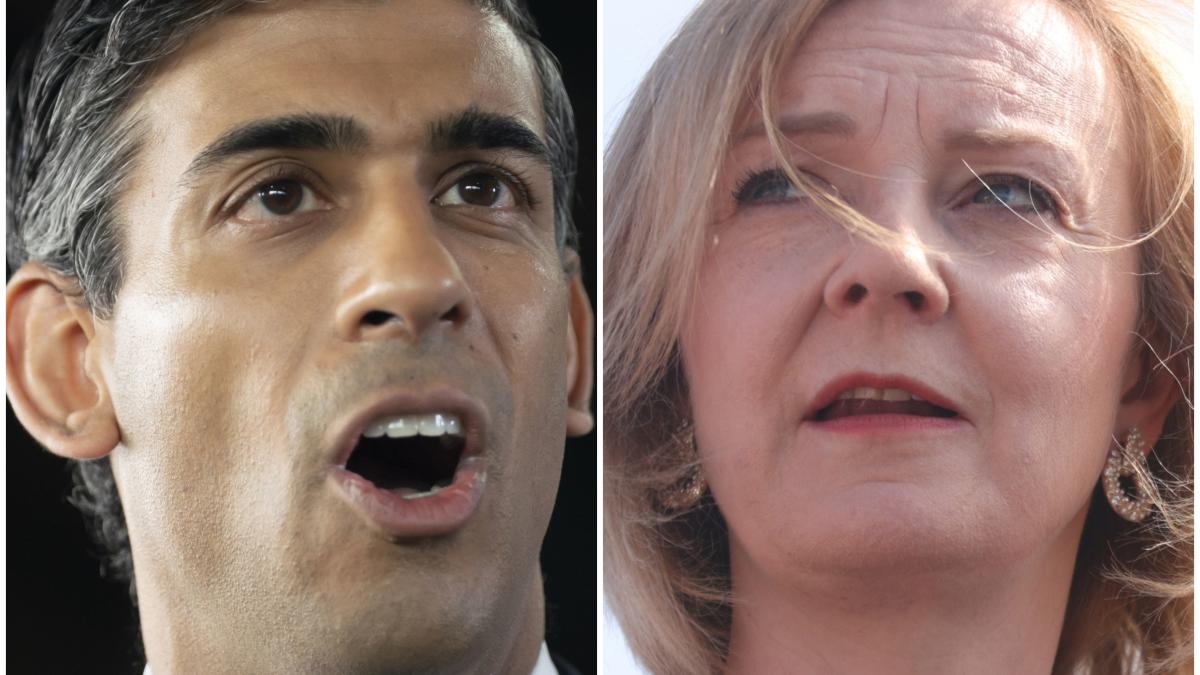 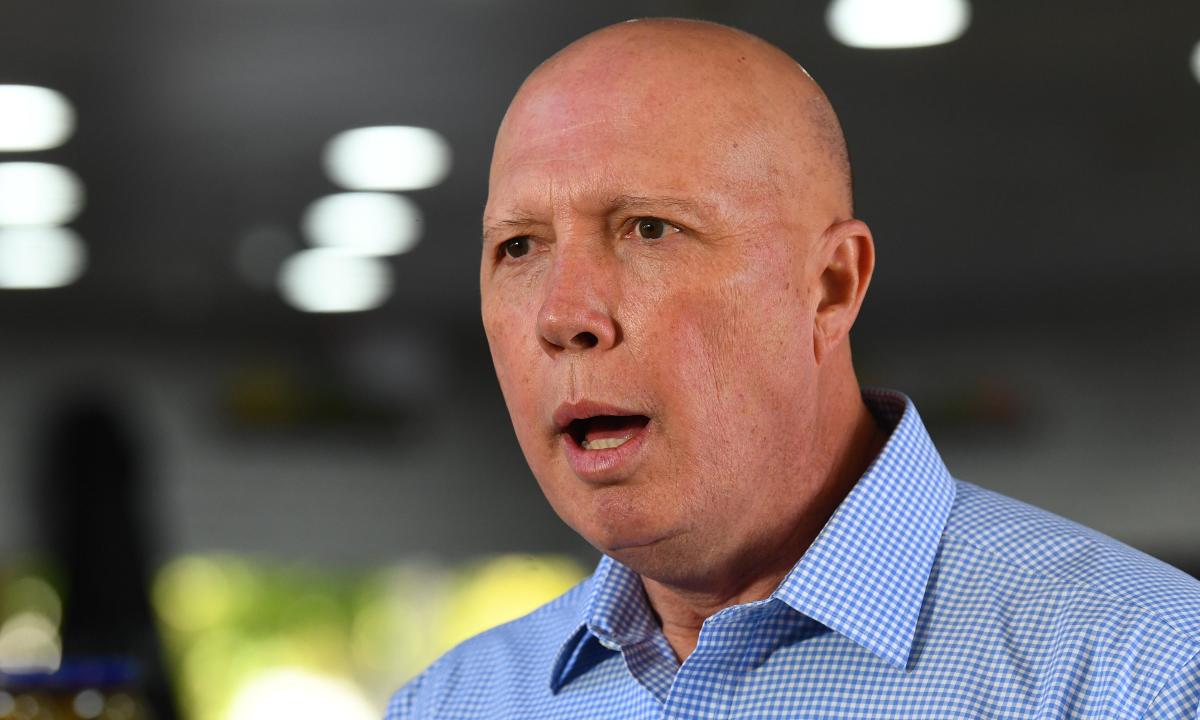 Lawyers for Peter Dutton are wondering if an “error” in Shane Bazzi’s charges could hypothetically expose a “sham” billing.