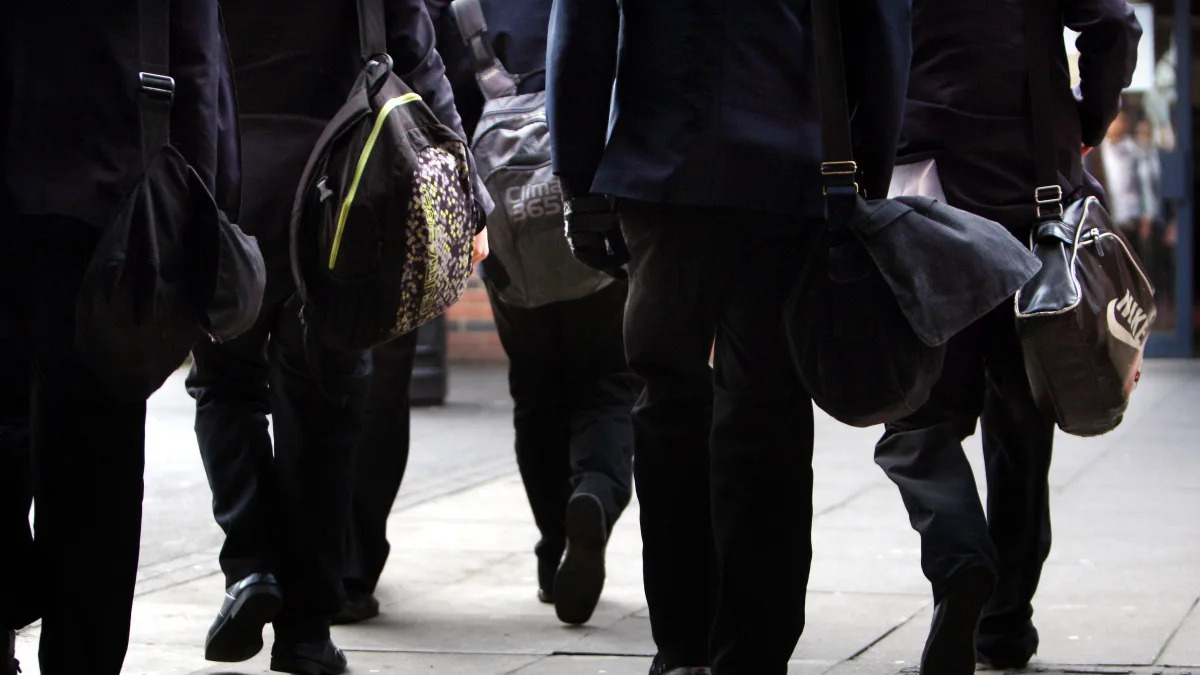 Labor has accused the Government of “threatening children’s futures” due to a lack of clear guidance on exclusions, especially during the pandemic.

Department of Education figures released last week and analyzed by the PA news agency show that “deliberate and repeated breaches of safeguards” were a reason for 12,965 exclusions from schools in England in the 2020-21 school year – of which 12,888 were temporary exclusions and 77 permanent .

This means there were 16 expulsions for breaching Covid measures per 10,000 pupils last year – although this varied widely from less than one in Camden to 116 in Tameside.

Children have been excluded for reasons including failing to comply with social distancing, causing stress e.g. by intentionally coughing around others, and other willful violations of schools’ public health policies.

Last year, for the first time, schools could list multiple reasons for each exclusion.

Julie McCulloch, director of policy at the Association of School and College Leaders, said schools have worked very hard to keep students and staff safe during the pandemic and it was not unreasonable to expect young people to do so they comply with these measures.

However, Labor Shadow Schools Minister Stephen Morgan said: “Conservatives have created deep divides on school exclusions due to a lack of clear guidance, particularly during the pandemic, threatening children’s futures and causing communities to fail.

“The government’s independent review underscores the need to tackle exclusion and ensure children are supported to improve life chances.

“No parent wants their child to be expelled from school, but once again Conservatives have treated our children and their future opportunities as an afterthought.”

Figures for the last school year include a period in Spring 2021 when Covid-19 restrictions meant that only key workers and vulnerable children attended the school in person, while others were taught remotely.

Of the 16 possible reasons for exclusion last year, public health was the seventh most common.

The most common reasons were persistent disruptive behavior (36%), physical assault on a student (18%), and verbal abuse or threatening behavior toward an adult (17%).

The National Association of Head Teachers said schools that followed the guidance were sometimes forced to suspend students over persistent rule-breaking and unsafe behavior, with principals making difficult decisions to keep everyone safe.

Paul Whiteman, the union’s general secretary, said expulsions are always a last resort – and have fallen to an all-time low across England – but should not mean the end of the road for the students affected.

He added: “Unfortunately, cuts in health and social services mean there are too many holes in the safety net for marginalized young people.

“This is something the government should urgently address.”

An Education Department spokeswoman said permanent exclusions are a rare but necessary way to deal with behavior – and should not mean exclusion from education. 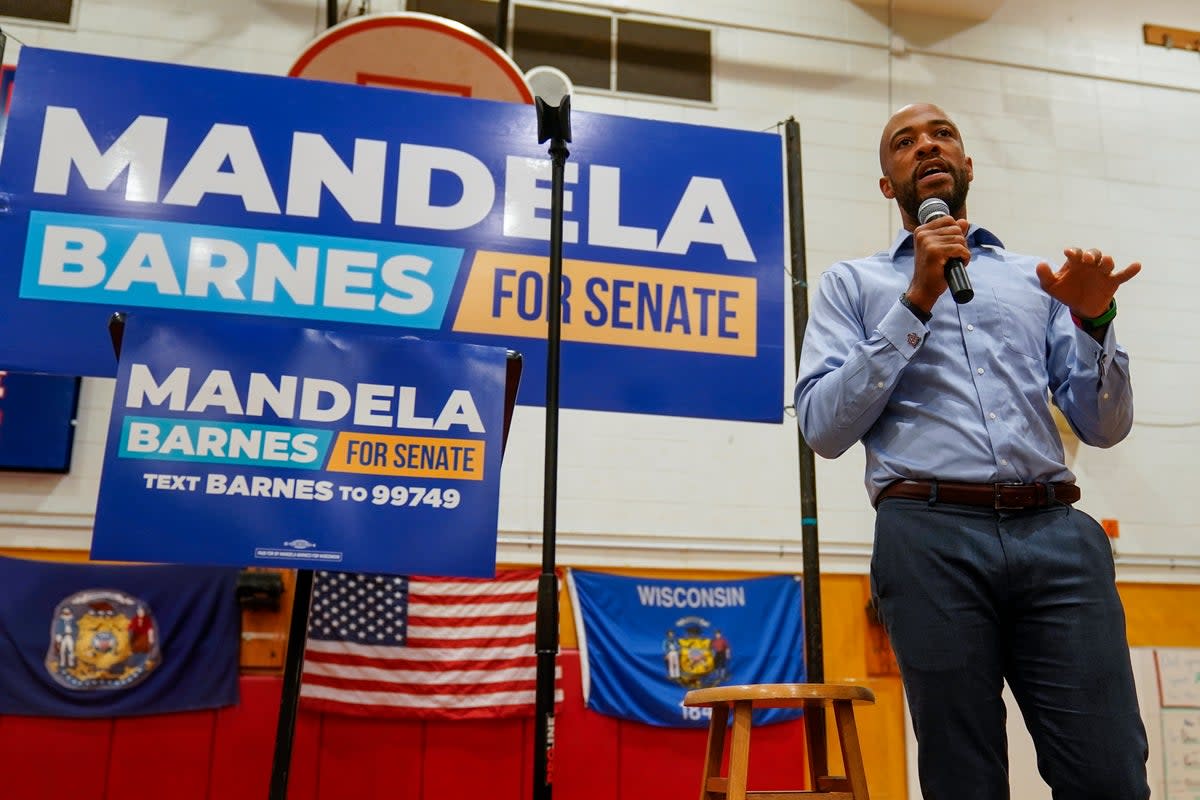 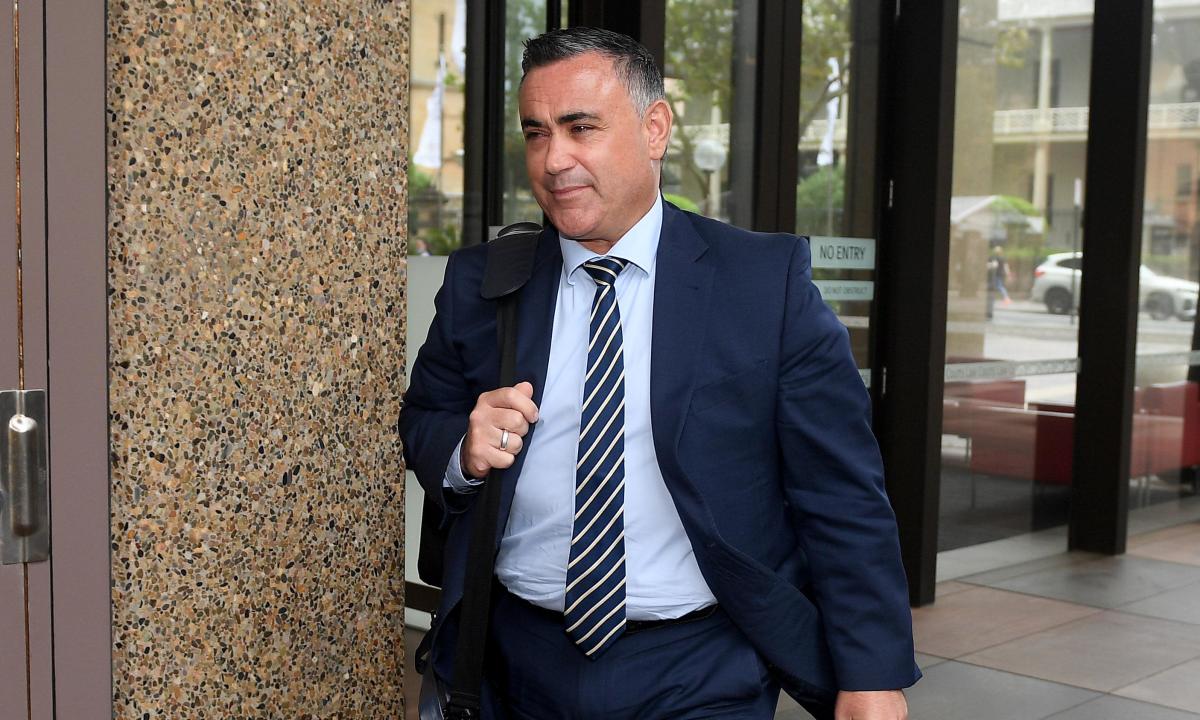 The chief of public service would not have signed John Barilaro NY Trade Job “if I had known,” according to the investigation 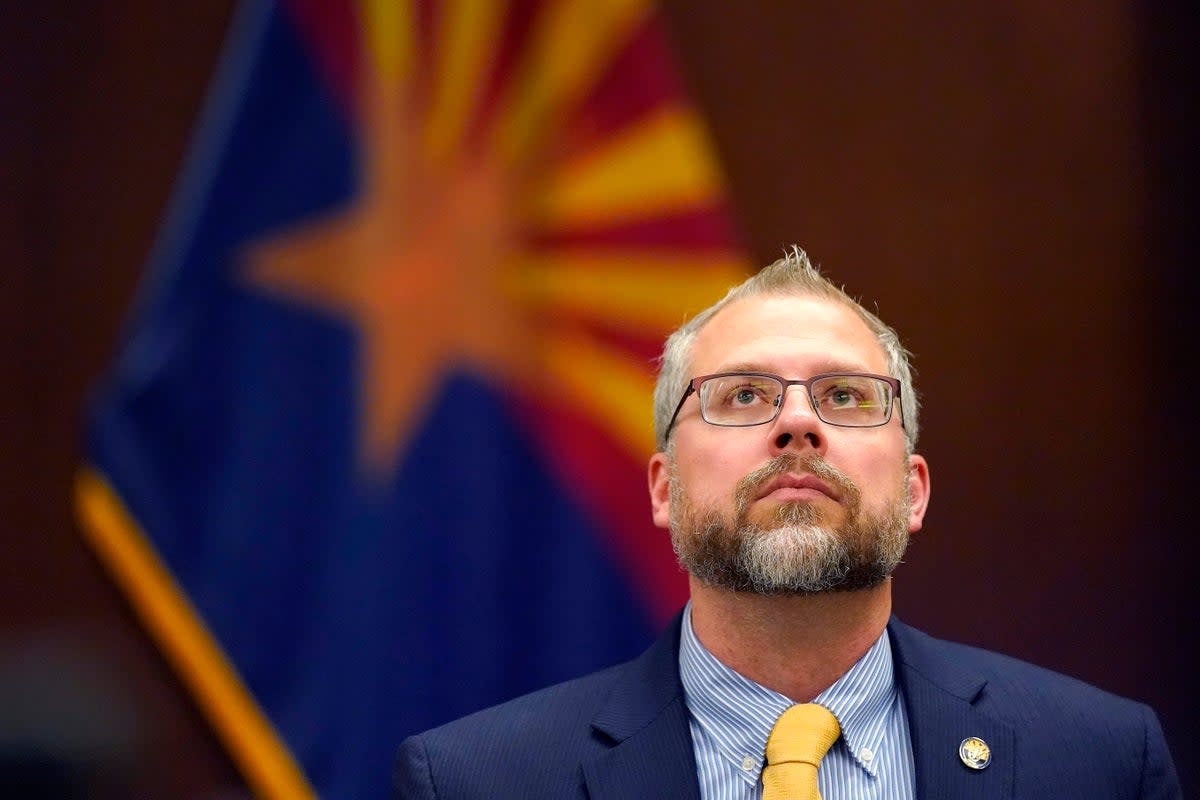